BOSTON — The College of Arts & Sciences of the Boston University (BU) launches new minor in Holocaust and Genocide Studies.

The faculty hopes that BU students won’t just learn history, but learn from history. Students will study how the 20th century’s most horrific state-sponsored mass murders, from the Nazi Holocaust to Pol Pot’s wholesale slaughter in Cambodia to Rwanda’s deadly rampage against its Tutsis, evolved.

As well, the new minor will offer historical context and teach humane vigilance, says Nancy Harrowitz, a CAS associate professor of Italian, who is teaching the minor’s required course, History of the Holocaust. The minor is being offered through the Elie Wiesel Center for Jewish Studies.

Through study of world genocide in the 20th and current centuries, “we are protecting memory,” says Harrowitz. “How do you sustain these memories in the face of deniers?” she asks. “My argument has been: if we are not able to prevent future genocides per se, in the long term we can begin to illuminate the emotional aspects of hate through education.”

Hate is a learned emotion, says Simon Payaslian, the Charles K. and Elizabeth M. Kenosian Professor of Armenian History and Literature. “We’re not born with it. It can be unlearned. Genocide can happen anywhere.”

Payaslian, who teaches courses in genocide prevention, notes in his course descriptions that the subject of genocide warrants rigorous study because genocidal acts and atrocities persist despite the 1948 United Nations adoption of the Convention on the Prevention and Punishment of the Crime of Genocide. The convention, criminalizing genocide in the realm of international law, was institutionalized in 1951, and yet it has failed to prevent the string of genocides that has occurred since then.

“Societies are always changing,” says Payaslian. “The question that’s absolutely essential is, what kind of leaders do you have? One of my classes covers the internment of Japanese Americans in the wake of Pearl Harbor. You can imagine how one more executive order could have put the Japanese against a wall and shot them.”

According to its description on the Elie Wiesel Center for Jewish Studies website, the minor in Holocaust and genocide studies offers students “an opportunity to acquire basic academic tools of description and analysis of the various factors that contribute to the emergence of ultranationalist regimes and their genocidal policies.” The minor is also designed to help students “develop an awareness of the value of pluralism and an acceptance of diversity, as well as to explore the dangers of remaining silent, apathetic, and indifferent to the vilification and oppression of others.”

Although genocides large and small have been perpetrated throughout human history, the courses will focus on historical events since 1900. These include the Armenian genocide of 1915, when the Turkish-led Ottoman Empire had rounded up and deported or executed 1.5 million Armenians living there, most of them Ottoman citizens, by 1922; the Nazi Holocaust, from 1933 until the Allied liberation of the death camps in 1945, which claimed the lives of six million Jews and five million Slavs, Roma, disabled people, Jehovah’s Witnesses, homosexuals, and political and religious dissidents from the European countries occupied by Germany; the Cambodian genocide, from 1975 to 1979, when the Maoist Khmer Rouge led by Pol Pot slaughtered an estimated three million; the Serbs’ “ethnic cleansing” of Bosnians in the wake of the 1992 collapse of the former Yugoslavia, killing 100,000; the 1994 Hutu-led killing rampage in Rwanda, which targeted Tutsis and moderate Hutus and slaughtered more than 800,000 over 100 days; and most recently, this century’s Sudan state-sanctioned murder of at least 300,000 Darfurian civilians in what is now South Sudan. 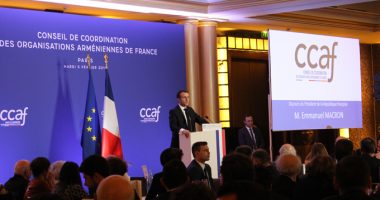 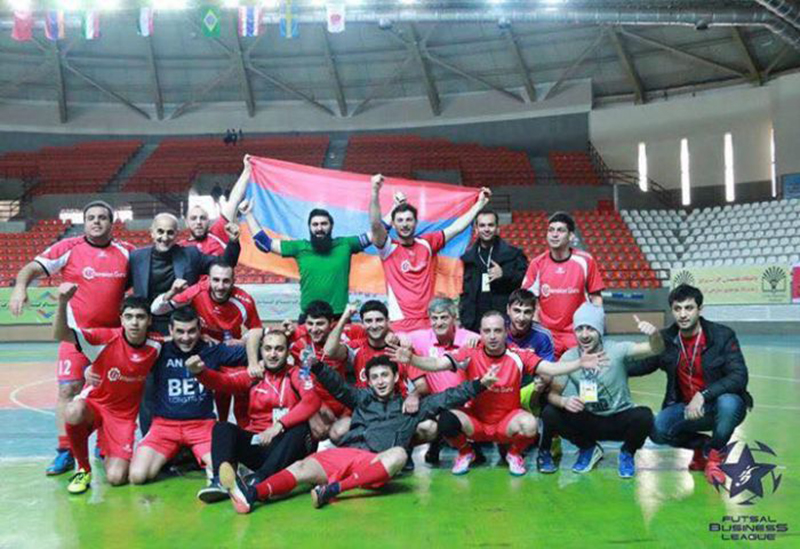 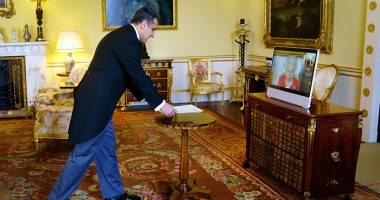 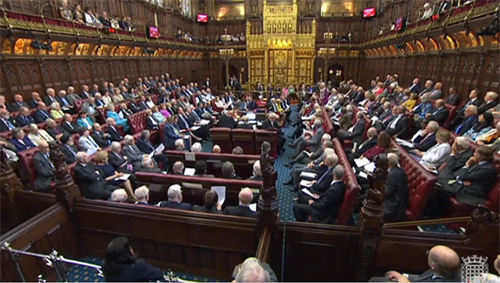