Translated from the original French into English by Christopher Atamian, “ Fifty Years of Armenian Literature in France” is a groundbreaking study of the Armenian literary scene in the important Armenian Diaspora community of France.

“This volume will provide a wealth of material useful to both scholars and to the reading public,” said Armenian Series General Editor Prof. Der Mugrdechian.

“Fifty Years of Armenian Literature in France” examines Armenian literature as it emerged in France between 1922 and the beginning of the 1970s. It retraces the literary history of the period starting with Armenian immigration until the passing away of the movement’s main representatives. It also examines the most significant works published in that period, studying the issues raised by a literature of exile, one born after an event that was experienced and interpreted as a “national catastrophe.”

This work is a major addition to the study of Armenian literature with its in-depth analysis of the various figures and periods in Armenian literature in France. Among those figures are Arshag Chobanian, Minas Cheraz, Shavarsh Missakian, Mguerditch Barsamian, Shavarsh Nartuni, Hratch Zartarian and Vazken Shushanian, to name only a few.

“Fifty Years of Armenian Literature in France” is a work that provides a context for Armenian literature of the Diaspora, while at the same time focusing on the works of authors living in France.

“The work is a valuable addition to the growing number of critical studies of Armenian literature produced in the Diaspora,” said Prof. Der Mugrdechian. “It provides a theoretical foundation for understanding the intellectual, emotional, and existential challenges faced by Armenian authors in France.”

Author and literary critic Krikor Beledian has lived in Paris since 1967, and has become intimately aware of the Armenian literary scene in France. He is an accomplished writer in his own right, as well as prolific critic.

Beledian has produced a comprehensive and fascinating view of the Armenian literary landscape in France, one that will be of lasting significance to the study of Armenian literature.

“Fifty Years of Armenian Literature in France” is available for $20 (plus tax and shipping) through The Press at California State University, Fresno, by calling (559) 278-3056.
General inquiries may also be directed to the Armenian Studies Program, at (559) 278-2669. 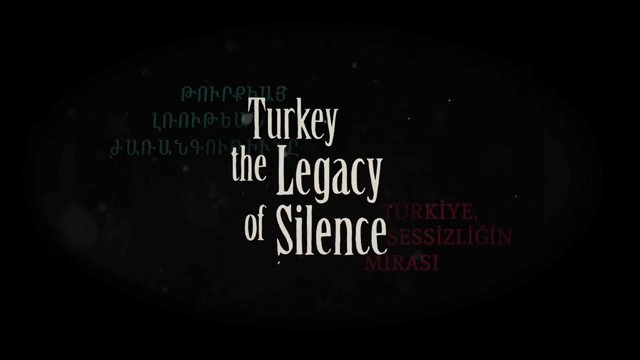 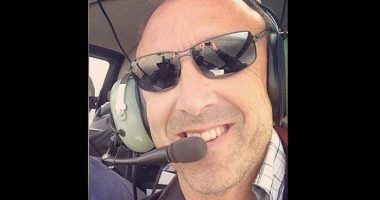