Walter-Steinmeier: Karabakh Conflict Can Re-Escalate at Any Time

YEREVAN )RFE/RL) — Germany’s Foreign Minister Frank-Walter Steinmeier called on Wednesday for more measures to strengthen the ceasefire around Nagorno-Karabakh as he visited Armenia on the first leg of his tour of the three South Caucasus states.

Steinmeier, whose country is the current holder of the OSCE’s rotating presidency, backed international mediators’ efforts to deploy more monitors in the conflict zone and put in place a mechanism for international investigations of truce violations there.

He at the same time stressed the importance of progress towards a peaceful resolution of the Armenian-Azerbaijani conflict, saying that the status quo is not sustainable.

“The longer the conflict lasts, the higher the risk of an outbreak of war will be,” he warned after talks with his Armenian counterpart, Edward Nalbandian.

The Karabakh conflict was high on the agenda of the talks and the German minister’s separate meeting with President Serzh Sarkisian held later in the evening.

Steinmeier singled out the issue at a joint news conference with Nalbandian. He noted with satisfaction that the situation on the Armenian-Azerbaijani frontlines around Karabakh has been relatively calm in recent weeks following the April 2-5 hostilities that nearly escalated into a full-scale war.

“We must now do everything to maintain this situation and then try to advance a substantive negotiation process,” said Steinmeier. The conflicting parties and the U.S., Russian and French mediators co-chairing the OSCE Minsk Group are “on the right track” but need to take further “resolute steps,” he added.

The mediators arranged for Sarkisian and Azerbaijani President Ilham Aliyev to meet in Vienna on May 16 and in Saint Petersburg on June 20. In a joint statement issued in the Austrian capital, they said Aliyev and Sarkisian “agreed to finalize in the shortest possible time an OSCE investigative mechanism.”

Aliyev contradicted that statement on Saturday, however, reiterating his past rejection of the idea of OSCE investigations of armed incidents on the Karabakh “line of contact” and Azerbaijan’s border with Armenia. He said that such a measure would only “freeze” the conflict. Accordingly, Aliyev also made clear that Baku can allow the OSCE to deploy only a few more field representatives periodically monitoring the ceasefire regime.

Citing Aliyev’s comment, Nalbandian accused Baku of trying to walk away from the confidence-building agreements reached with Yerevan and the mediators. He said compliance with those agreements is essential for any progress in Armenian-Azerbaijani peace talks.

Nalbandian also deplored Aliyev’s remark that Baku will never recognize Karabakh’s secession from Azerbaijan and can only grant it the status of an autonomous region. He said the mediators’ most recent peace plan upholds the Karabakh Armenians’ right to self-determination. 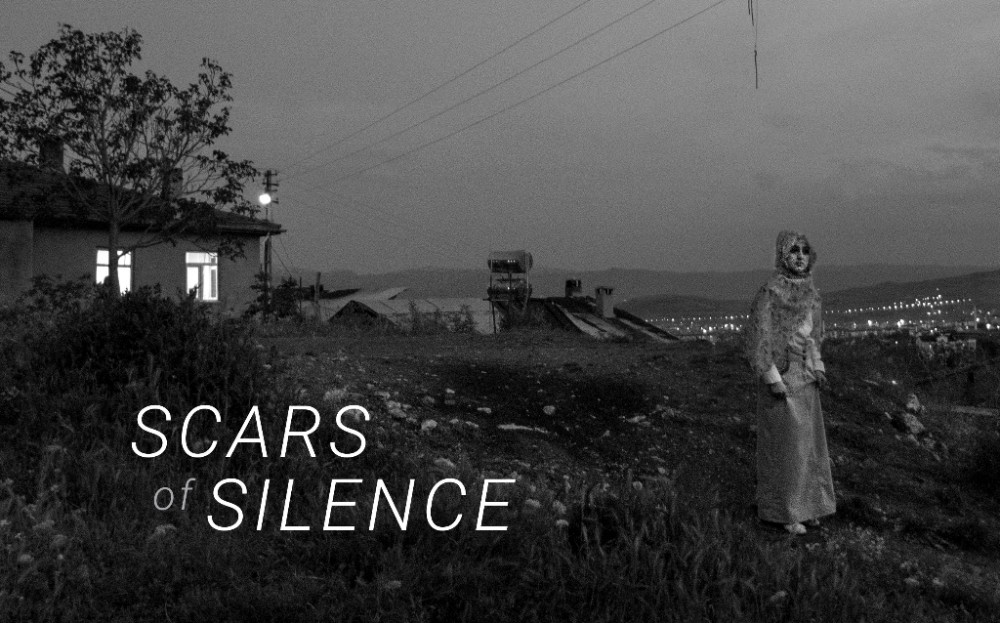 WATERTOWN, MA — The Armenian Museum of America has announced a new… 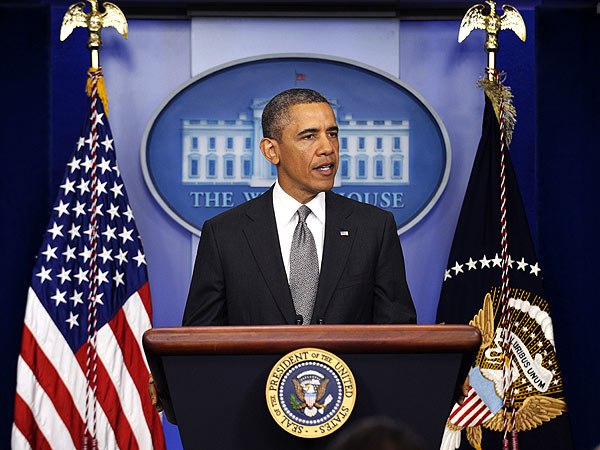 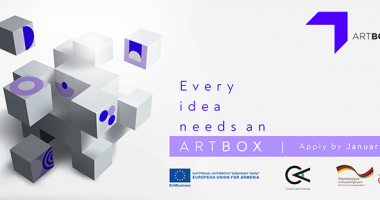