At the outset, I want to thank you for convening the meeting of the Group of Friends of the Alliance.

Guided by the principles of the Alliance of Civilizations, the members of the Group of Friends (GoF) should work towards a more peaceful and socially inclusive societies, by building mutual respect among peoples of different ethnic, cultural and religious identities, embracing diversity and tolerance, rejecting polarization, radicalization and violent extremism, eliminating stereotyping and intolerance, xenophobia and racism. The Group of Friends meets at its Forums of the AOC to reiterate commitment to these goals and coordinate efforts in promoting diversity and dialogue. The adoption by consensus of Declarations represents and empowers the outcome of the Forums.

Having said this, I reiterate that we reject the most recent Declaration of the AOC Global Forum, which blatantly disregarded consensus. Let me be clear, the Declaration has no consensus. There is no Declaration. One may argue that the GoF of the Alliance is an informal setting and rules of procedure of the UNGA maybe can or maybe cannot be applied to its proceedings. One may also try to define the notion of consensus or draw a distinction between consensus and unanimity. It is not a question of application and/or definition. It is first of all about the integrity, credibility and reputation of the Alliance and its Forums. We will resist the goals and principles of the Alliance to be trivialized by procedural befuddlement, let alone discredited by way of aggression and barbaric acts, driven by hatred and intolerance. By the way, to remind, the 7th forum host country did not provide additional security guarantees for the potential participation of Armenia’s Delegation in the forum despite all our inquiries and requests through the AOC Secretariat.

Azerbaijan, the host country of the 7th Forum, grossly violated the very aims, principles and values of the Alliance of Civilizations. The abhorrent barbarity committed against Nagorno Karabakh by the armed forces of Azerbaijan, including intentional and indiscriminate targeting of the peaceful population, especially children, women, and the elderly, as well as civilian facilities, including schools and kindergartens, killings, be-headings, torture and mutilation of bodies is incompatible with the elementary norms of a civilized world. It is a product of a long standing policy of racism, intolerance and incitement to hatred against Armenians, condoned and directly executed by the authorities of Azerbaijan. The grave and systematic violations of international humanitarian law committed by Azerbaijan and the glorification at the highest political level of persons directly involved in the atrocities constitute a crime against humanity and a war crime.

At the time of the gathering of the UNAOC 7th Forum Azerbaijan’s military continued to break the cease-fire, resulting in new human losses and serious violations of the International Humanitarian Law. At the opening of the Forum, the President of Azerbaijan, the official host, who portrays his country as a cradle of multiculturalism and claims “life in peace and dignity”, dedicated a significant part of his remarks to spew lies and disseminate misinformation, intolerance and hatred against Armenia and the Armenian people.

This has been an affront to the humanity, the very principles and purposes of the UN and the Alliance. Armenia and Nagorno Karabakh have been alarming the international community, including the AOC Group of Friends about the spread of the racism in Azerbaijan where the official machinery of the state and the head of state are the actual instigator of hate speech and vilification of the other. Persistent violations of human rights inside Azerbaijan, consistent attacks and imprisonment of its civil society representatives, the media and human rights defenders, and peace advocates, coupled with the regular dissemination of intolerance and hatred against the Armenian people provided breeding ground for the recklessness of the Azerbaijani regime.

Armenia embraces the principles of the Alliance and remains its Friend. We have joined the Group of Friends with a determination to work hand in hand with its Members towards advancing the positive message of diversity and harmony of civilizations. We need to counter narratives of hatred and mistrust and turn words into actions. Armenia sincerely hopes that the AOC and its GoF will be able to better reflect on the above mentioned issues and maintain an inclusive and effective approach to the Alliance’s important work. 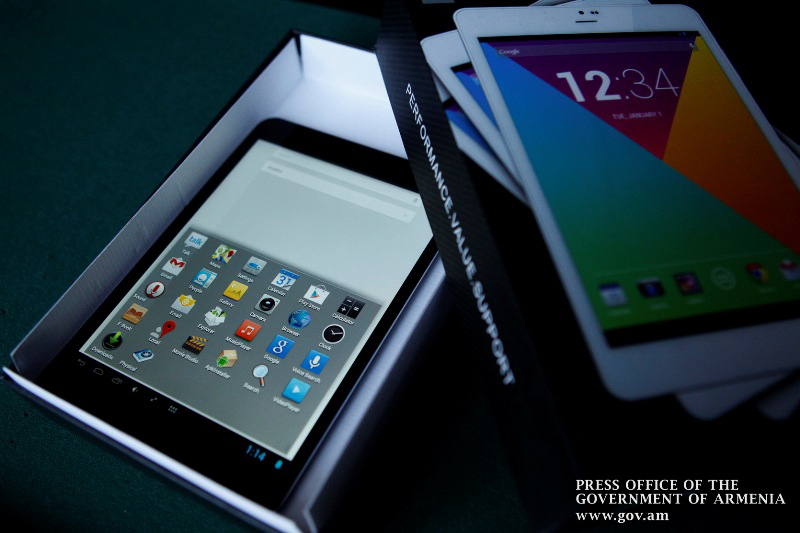 YEREVAN — Armenia will launch its own tablet computer and smartphone next… 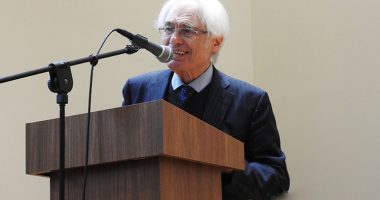 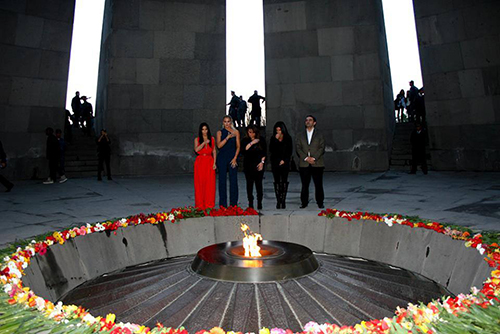 HOLLYWOOD — Season 10 of “Keeping Up With the Kardashians” returns to…