VATICAN CITY — The Vatican confirmed on Saturday that Pope Francis will visit Armenia this June. Radio Vatican reported that the visit has been scheduled for June 24-26. It said the pontiff will travel to the South Caucasus state at the invitation of Armenia’s government, Apostolic Church and Catholic Armenian minority.

Pope Francis had expressed his desire to visit Armenia last November, during an airborne press conference coming back from his Africa tour. The Armenia foray is bound to cause diplomatic tensions with Turkey, if recent experience is to be taken into consideration.

On April 12, 2015 he celebrated a Mass in St. Peter’s Basilica to mark the 100th anniversary of the Armenians Genocide calling it as “the first genocide of the 20th century.”

Turkey reacted angrily to his reference to the genocide accusing the pontiff of distorting history and recalling its ambassador to the Vatican in protest.

One of Pope Francis’s predecessors, John Paul II became in 2001 the first Catholic Church leader to set foot on Armenian soil. During that historic trip, he issued a joint declaration with Catholicos Karegkin I describing the 1915 Armenian massacres in Ottoman Turkey as genocide. 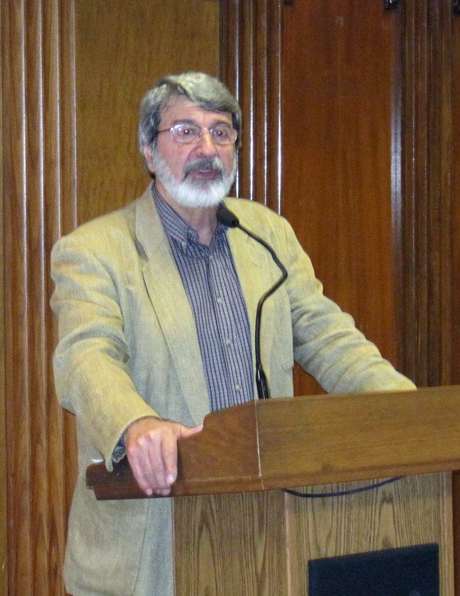 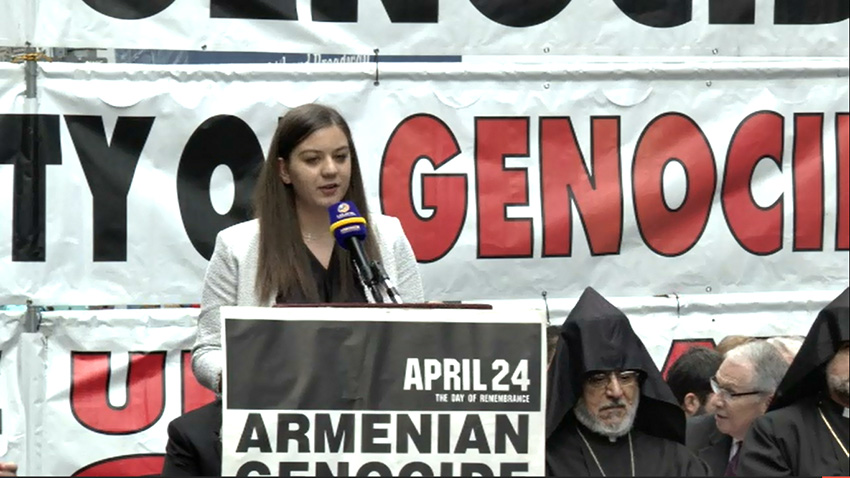 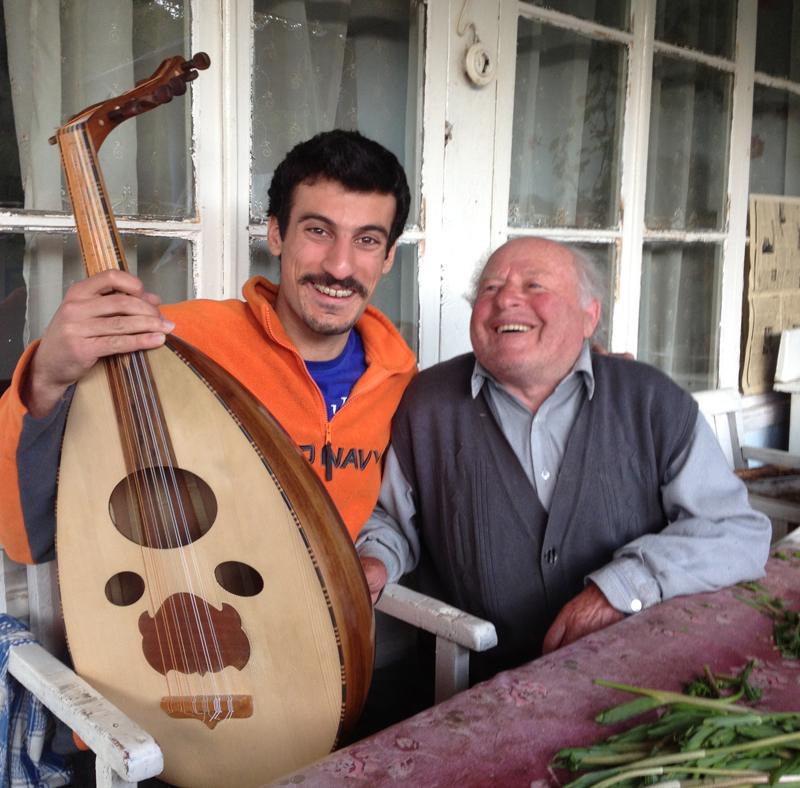 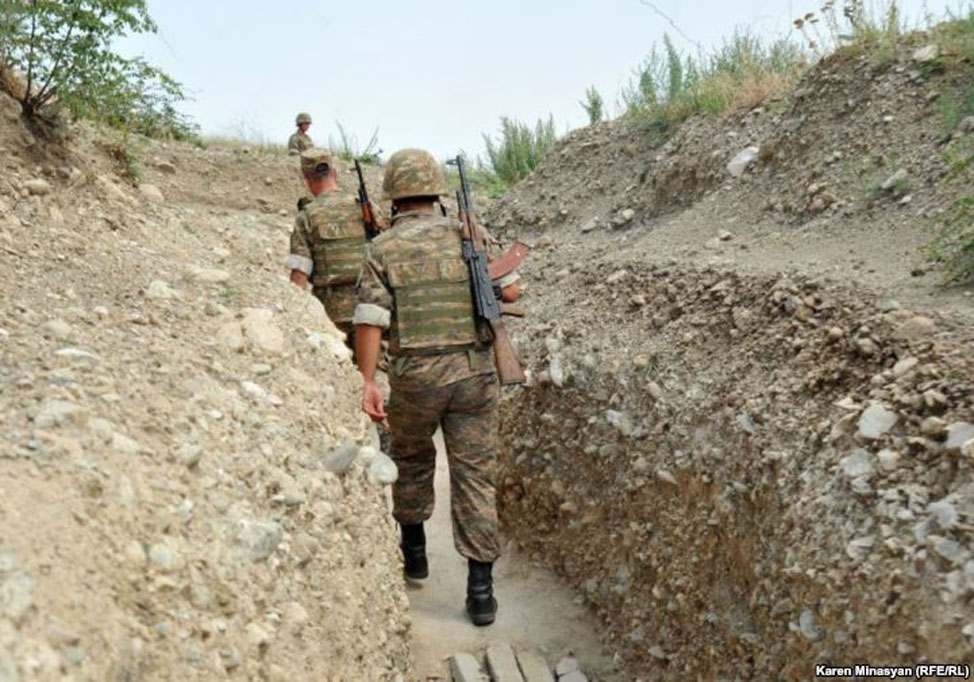 YEREVAN — An Armenian soldier was shot dead on Tuesday on a…