Armenian and Azeri Presidents Agree to Meet Later this Year

“The Presidents confirmed their commitment to hold a summit under the auspices of the Co-Chairs before the end of the year to discuss key elements of a settlement and other issues.
We stressed to the Presidents the dangers of violence along the Line of Contact and Armenia-Azerbaijan border. The use of heavy weapons, such as mortars and rocket launchers, is unacceptable and presents a serious danger to the civilian population. We deeply regret the casualties and loss of life among innocent civilians and expect the sides to take every step to avoid violence”, the statement notes.

The Co-Chairs have urged the sides to take all the steps to prevent escalation of tension.

“We raised existing proposals designed to stabilize the security situation and create a more constructive atmosphere for negotiations”, said the mediators.

The mediators have also touched upon the recent incident taken place at the end of OSCE Minsk Group Co-Chairs’ monitoring of Nagorno Karanakh-Azerbaijan contact line.

“The sides have made an obligation to guarantee the safety of monitoring personnel. This incident represents a deliberate effort to undermine progress towards a settlement. It also underscores the need for the OSCE to have the ability to investigate violations of the ceasefire”, noted the Co-Chairs. 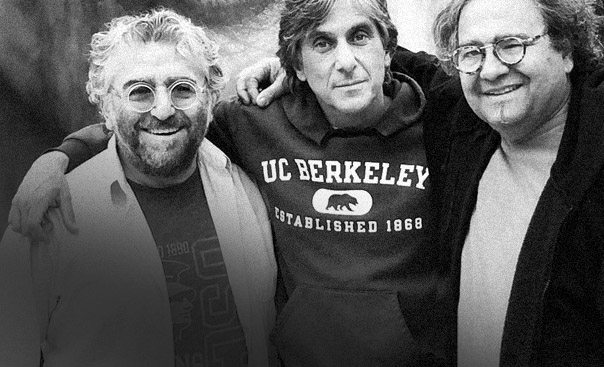 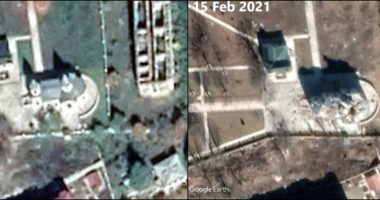 YEREVAN — The Armenian Ministry of Foreign Affairs has called on the… 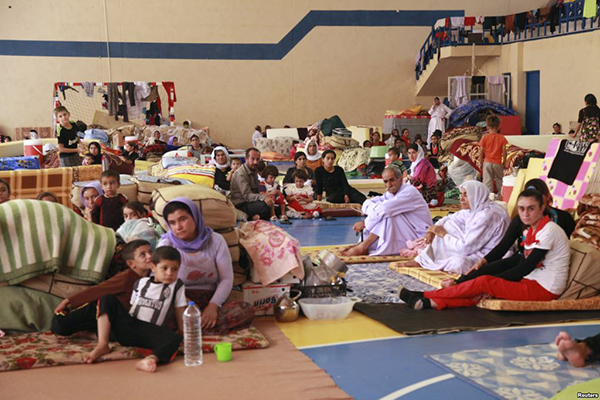