Istanbul born Armenian economist Daron Acemoglu has topped the most influential economists list of the Research Papers in Economics (RePEc).

Among leading 2,223 economists, Acemoglu, a professor at the Massachusetts Institute of Technology (MIT), topped the list for his works in the last decade.

RePEc rankings are based on data about authors who have registered with the RePEc Author Service, institutions listed on Economics Departments, Institutes and Research Centers in the World (EDIRC) list, bibliographic data collected by RePEc as well as citation analysis and popularity data compiled, according to RePEC website.

Daron Acemoglu was born in Istanbul, Turkey, in 1967. He received his BA in economics from the University of York, along with a Master of Science in mathematical economics and econometrics and PhD in economics at the London School of Economics. He has been the recipient of many awards and honors, including the inaugural T.W. Schulz Prize, awarded to him for “exceptional work by an economist in early or mid-career.”

Acemoglu’s work has been published in leading scholarly journals, including the American Economic Review and the Journal of Political Economy. His name has previously been mentioned for the Nobel Prize.

Recently, he has been popular because of his book, “Why Nations Fail,” co-authored with James Robinson. 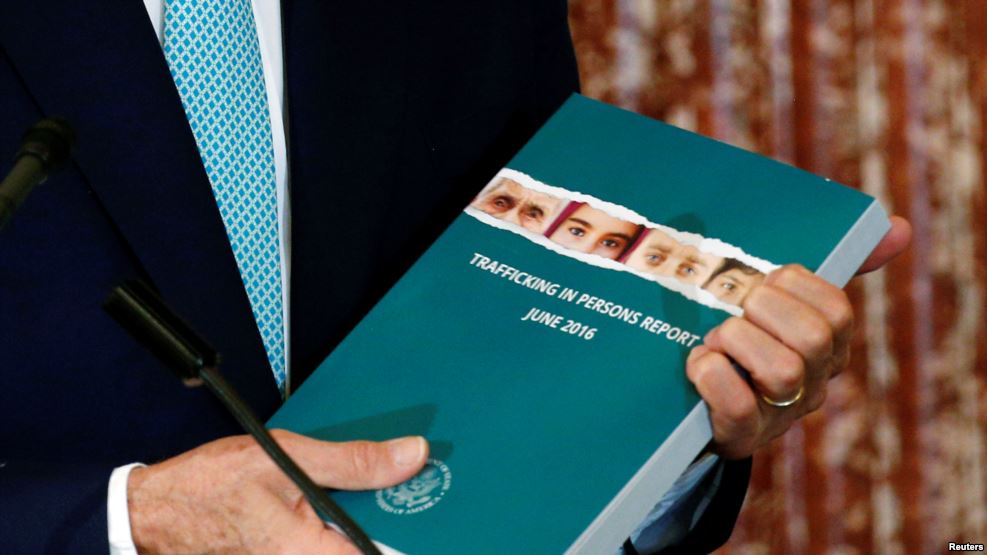 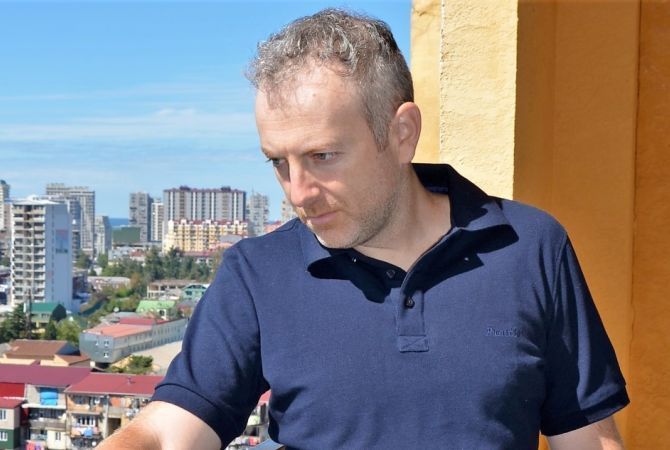