“The Armenian Genocide: A Centennial Exhibition, 1915-2015” at Fresno State

FRESNO — The Armenian Studies Program is organizing a major presentation, “The Armenian Genocide: A Centennial Exhibition, 1915-2015 ” in the Leon S. Peters Second Floor Ellipse of the Henry Madden Library at Fresno State.

The Exhibition opens on Friday, April 10, from 6:00-8:00PM, with a reception co-hosted with the Friends of the Madden Library, held at the Second Floor Ellipse. The reception and the exhibition are free and open to the public, but it is requested that reservations be made by going to the website http://pawsforms.csufresno.edu/rsvp/reply (enter code AGR). The exhibit will be open from April 10-May 29, 2015.

As more and more photographs of the Armenian Genocide are uncovered, and as the “Iconic Images” exhibit illustrates, the general outline of the main events that defined the genocide can now be illustrated with compelling and dramatic images that survive from that era.

Another important part of the Exhibit is “The First Refuge and the Last Defense: The Armenian Church, Etchmiadzin, and the Armenian Genocide.”

The exhibit explains the importance of the Mother See of Holy Etchmiadzin during the Armenian Genocide and examines the vital leadership role played by the clergy during the Armenian Genocide, especially the all-important intervention of His Holiness Catholicos Gevorg V Sureniants in alerting world leaders about the massacres, effectively issuing the first “early warning” of an impending genocide.

Other sections of the Exhibition are devoted to the Armenian immigration story and to the experience of Armenians in Fresno.

A special showing of “Churches of Historic Armenia: A Legacy to the World,” photographs from the collection of Richard and Anne Elbrecht will be displayed on the third floor of the Madden Library at the same time as “The Armenian Genocide” exhibition on the second floor.

Free parking is available in Fresno State parking lots P30 and P31 at the Shaw and Barton Ave. entrance of the University, near the Madden Library. 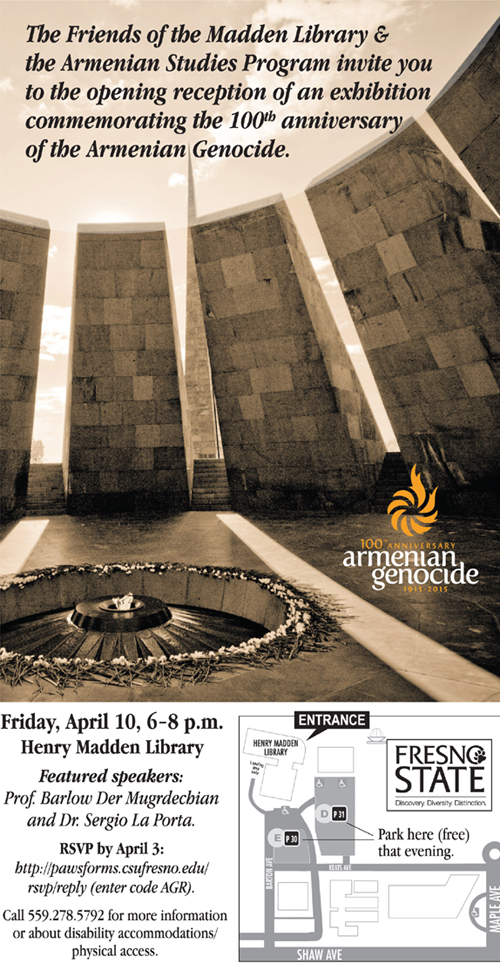 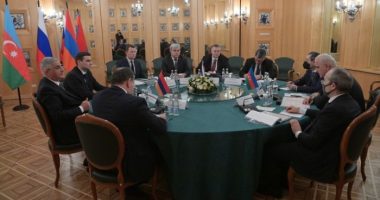 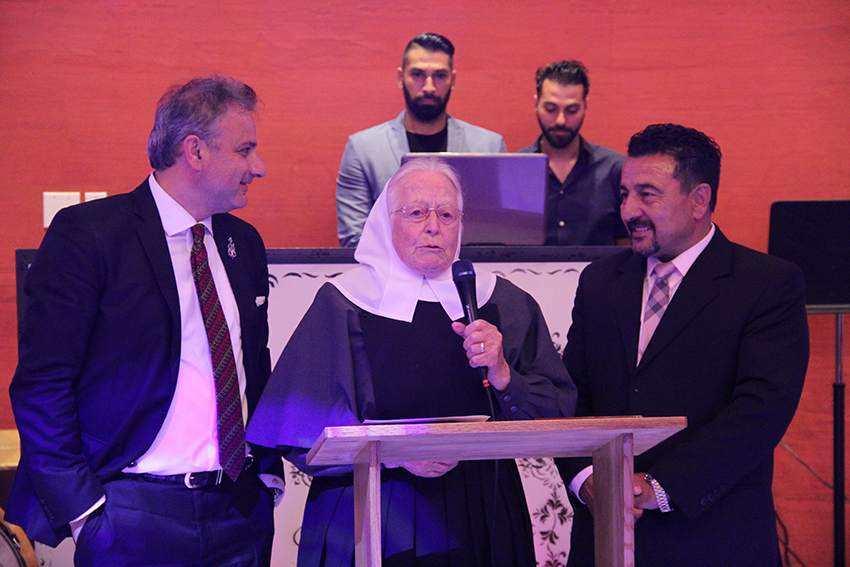