YEREVAN — The Armenian Apostolic Church will be canonizing the victims of the Armenian Genocide on April 23, 2015. This is the first time in 400 years, the Church will resume the rite of canonization.

Bishop Bagrat Galstyan, Director of Ecclesiastical Conceptual Affairs Office at Mother See of Holy Echmiadzin, said that there is no special number for Canonization, because it is not clear how many genocide victims were followers of the Apostolic Church; it will be a collective ritual.

According to him, the canonization will be an unprecedented event since the last saint that was proclaimed and is remembered is Hayrapet Movses Tatevatsi, who was canonized in the 18th century.

The Bishop said that there are four conditions for Canonization, they are martyrdom for the faith and the fatherland, pious life – pious behavior of an individual or a collective, existence of miracles alive or dead, and preaching the faith, spreading the belief.

“The Armenian Church does not bestow sanctification, it merely recognizes the saints or the sanctity of those people,” he said.

The ritual of canonizationwill be held at the Mother See of Holy Etchmiadzin and will probably start at 16:00 and end at 19:15, which will symbolize the year 1915. At the end, the bells of all Armenian churches of the world will ring, after which there will be a moment of silence and the Lord’s Prayer. 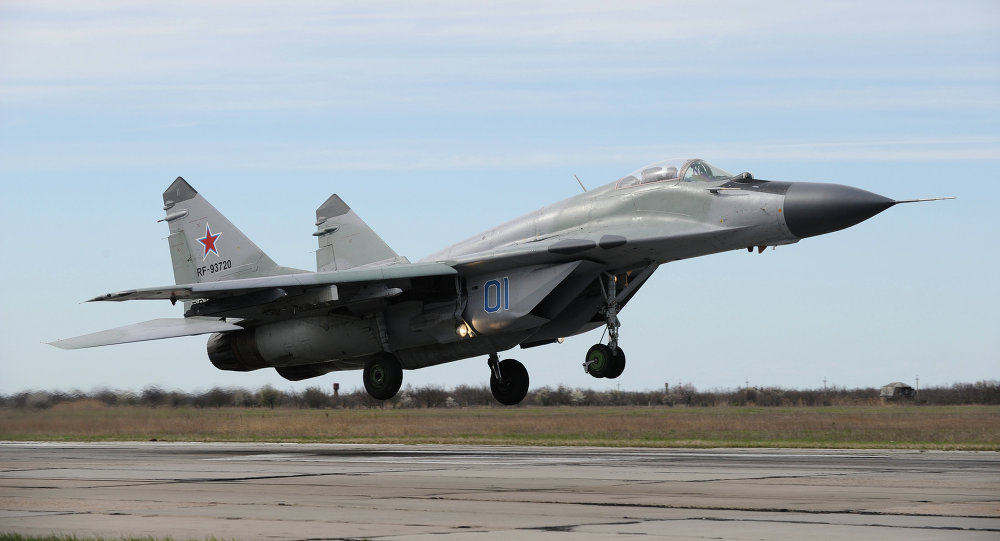 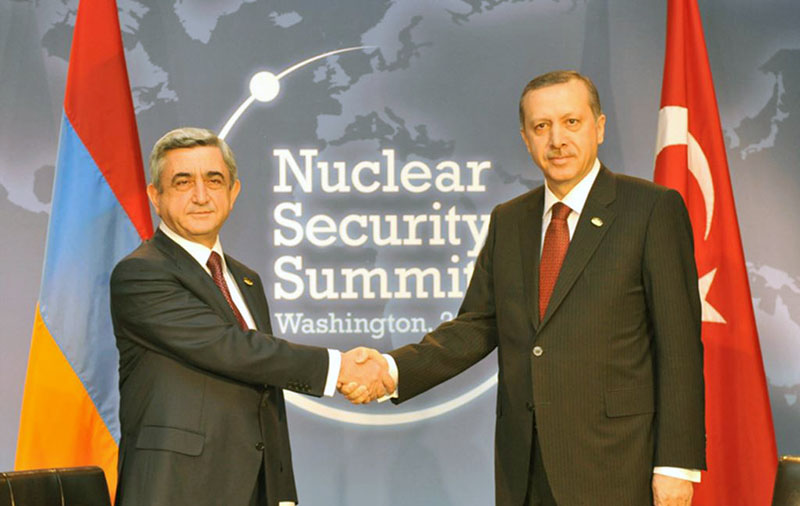