Deputy Director of the AGMI Suren Manukyan presented the manuals. “The manuals are published within the framework of the grant competition announced by the Youth Foundation of Armenia as a partner organization of the RA president and with the efforts of the center for regional and political studies “Prospectus” NGO.

These manuals are very important and modern. They can assist the journalists in covering the issue of the Armenian Genocide, as well as be a useful guide for teachers.

Teachers and journalists are two influential groups of the society, who shape social values and deliver concepts and visions to the generations. Thus, the manuals will assist in accurately presenting the topic to the young and elderly”.

The manual for teachers includes scientific articles on how to teach the topic of Armenian Genocide, as well as methods and details how to present the topic in educational establishments. The manual is intended for teachers and wide circles of the society.

The manual for journalists includes articles on how to cover the topic of Armenian Genocide in a literate manner, as well as guidelines and details on how to present the topic to the public.

The manuals feature conventions, various documents, and texts of professionals’ lectures on the Genocide.. The electronic version of these manuals will appear on the AGMI website soon. 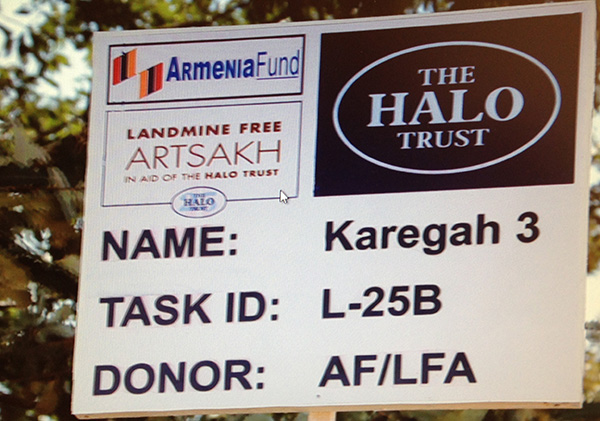 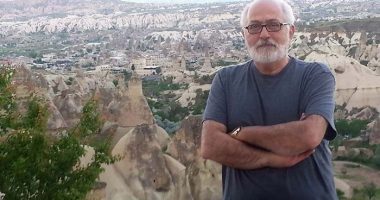 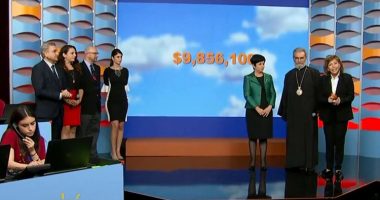