LOS ANGELES — Richard Hovannisian, Adjunct Professor of History at USC Dornsife College of Letters, Arts and Sciences, and Professor Emeritus of Armenian and Near Eastern History at UCLA, will be the guest of the USC Institute of Armenian Studies at a lunchtime conversation to be held on Wednesday, January 28, 2015, at 12 p.m. at the USC Ground Zero Coffeehouse.

Entitled “The ‘Half-Immigrant’: In Between California’s Generations,” Dr. Hovannisian will be speaking with Dr. William Deverell, Chair of USC Dornsife’s Department of History and Director of the Huntington-USC Institute on California and the West.

Hovannisian, who was born in Tulare, California, to first- and second-generation Armenian-Americans, has both observed and lived the immigrant experience. He was in effect a member of the 1.5 generation of immigrant – a ‘half-immigrant’ ? too young to have known the ‘old country’ but unable to escape its impact on parents and on memory. Raised in Central California, he studied in northern California and served as an academic in southern California, for more than half a century. Through it all, he was witness to the new waves of immigration.

He joined the UCLA faculty in 1962 and was appointed its first Armenian Educational Foundation Endowed Chair in Modern Armenian History in 1987. [That endowed chair now bears his name.] In 1969, he created the UCLA Armenian Genocide Oral History Project, in which his students would, over the next 40 years, interview more than 800 survivors of the 1915 Armenian Genocide.

A Guggenheim Fellow who has received numerous honors for his scholarship, civic activities, and advancement of Armenian Studies, Hovannisian is an advisor to the USC Shoah Foundation and serves on the board of directors of several organizations, including Facing History and Ourselves Foundation and the International Institute on the Holocaust and Genocide.

William Deverell is a historian with a focus on the nineteenth and twentieth century American West. He has written works on political, social, ethnic, and environmental history. Author of “Whitewashed Adobe: The Rise of Los Angeles and the Remaking of its Mexican Past,” Deverell is currently at work on a book exploring the history of the post-Civil War American West. He is also co-editing the Encyclopedia of California with David Igler for UC Press.

Salpi Ghazarian, the director of the USC Institute of Armenian Studies, says, “We invite the community to the USC campus for this program. This, like our previous lunchtime programs, is not a lecture. It’s a conversation between two people who have spent many years studying immigrant communities. Many have heard Professor Hovannisian speaking about his fields of specialty – the Republic of Armenia, Genocide – but this will be an opportunity to hear him speak personally and professionally about the immigrants and ‘half-immigrants’ who have helped make California the Golden State.”

Lunch will be served.

Directions and parking information:
We advise guests to park in Parking Structure D, which is located on the corner of Jefferson and Figueroa (across from the Shrine). See attached map for the location of the event (USC Ground Zero Coffeehouse.) Please call 213.821.3943 if you have any questions regarding the event, including parking and directions.

About the Institute
Established in 2005, the USC Institute of Armenian Studies supports multidisciplinary scholarship to re-define, explore and study the complex issues that make up the contemporary Armenian experience – from post-Genocide to the developing Republic of Armenia to the evolving Diaspora. The institute encourages research, publications and public service, and benefits from communication technologies that link together the global academic and Armenian communities. 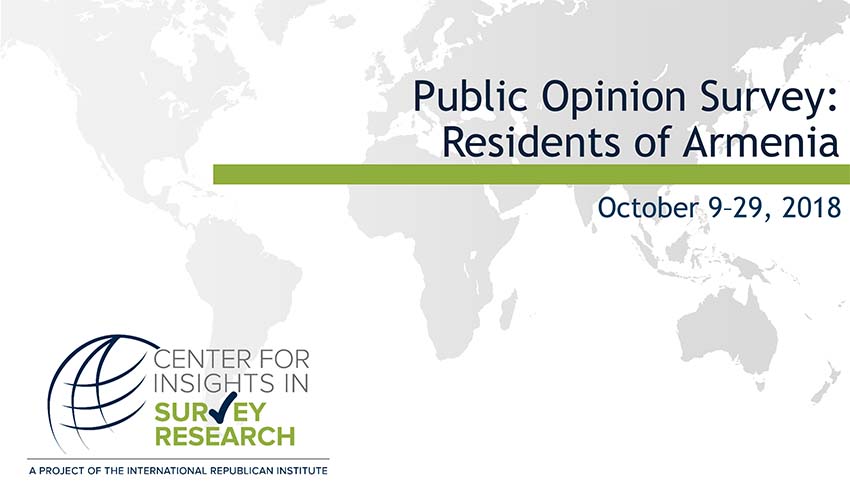 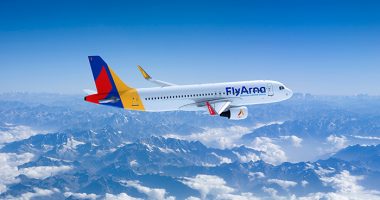 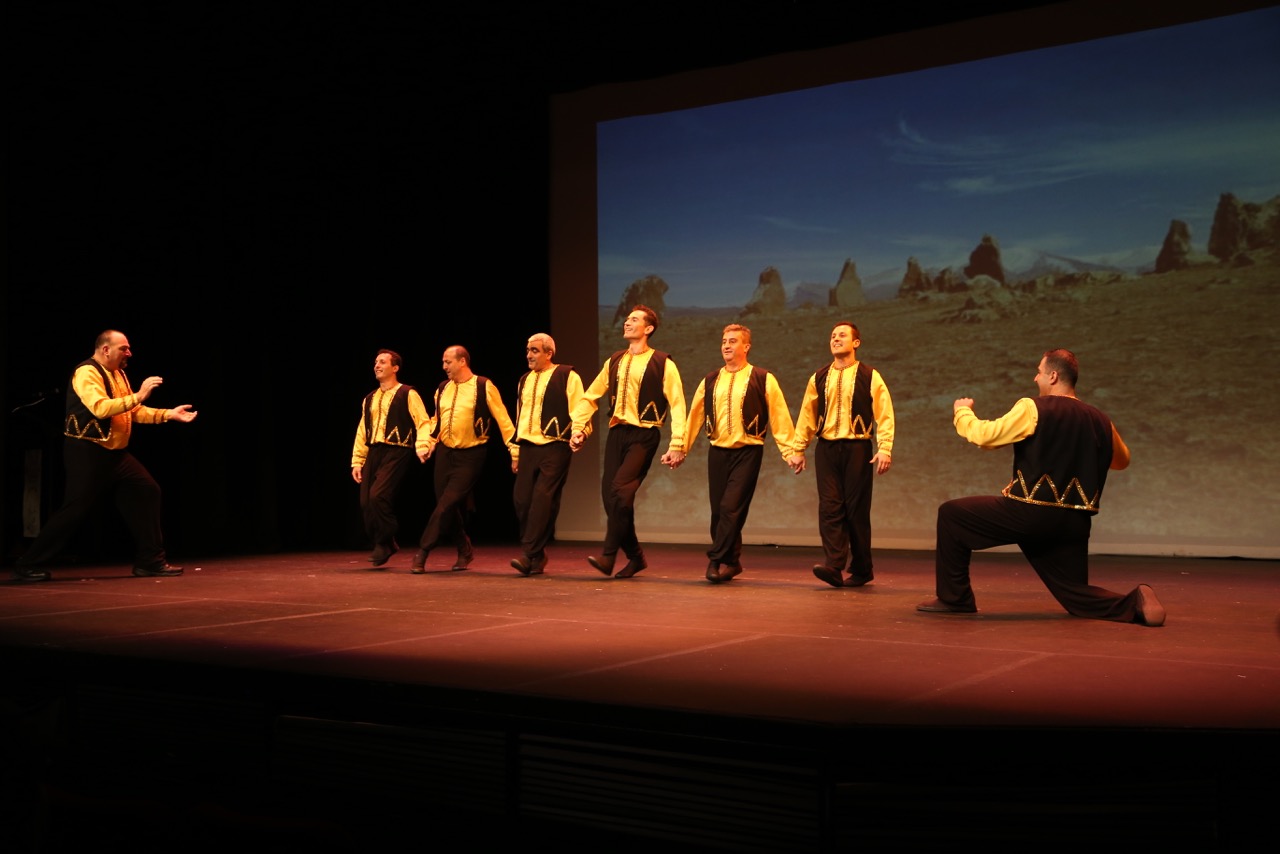 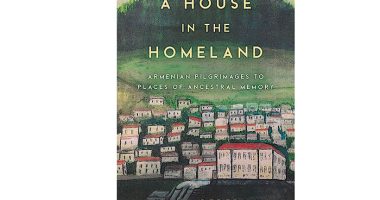