ISTANBUL — The Turkish Justice Ministry has cleared the way for the investigations of nine civil servants, including the former police chief of Istanbul Celalettin Cerrah, who has been accused of negligence in the murder of the Turkish-Armenian journalist Hrant Dink in 2007, the Hurriyet Daily News reports.

Lawyers representing Dink’s family had long requested the investigation of the nine civil servants, but their demand had been initially rejected by the Istanbul Governor’s Office.

However, an Istanbul High Criminal Court upheld the family’s appeal and lifted the nonsuit ruling regarding the nine civil servants, prompting prosecutors to file an appeal to the Justice Ministry.

The ministry eventually rejected the prosecutors’ appeal on Oct. 22 with a decision that caps a long legal battle and may prove substantial during the retrial as the investigation process has been stalled, despite a recent Turkish Constitutional Court decision that ruled the murder case was not efficiently investigated.

Along with Cerrah, Ergun Güngör and Istanbul Police Department Intelligence Head Ahmet Ilhan Güler figure among the nine individuals requested to be investigated by Dink’s lawyers.

Dink was shot to death by Ogün Samast in broad daylight on a busy street outside the offices of his bilingual, Turkish-Armenian newspaper Agos in central Istanbul on Jan. 19, 2007 in an assassination that sent shockwaves throughout Turkey.

Samast was sentenced to over 22 years in jail for the murder, but lawyers representing the Dink family have repeatedly expressed their dismay over the lack of investigation regarding the individuals or groups who commissioned the murder.

Lawyers representing Dink’s family had expressed that the retrial that started a year ago could bring progress to the investigation. But one of the key suspects of the case, Erhan Tuncel, a former police informant, was recently released pending the trial.

Backing up widespread accusations of a state conspiracy, Tuncel claimed in December 2013 that he had informed the police of the plan, but that his warnings went unheeded.

The investigations of the key former police officers may bring to light many aspects of the murder that have remained unknown.

According to reports, Dink was called to a police department and “warned” about the plot against him, fueling the belief that the murder was known by some institutions within the state beforehand.

One of Dink’s lawyers, Fehriye Çetin, argues in a book published last year on the murder case that the order to kill was given by the Turkish National Intelligence Organization (MIT) via an encrypted message. 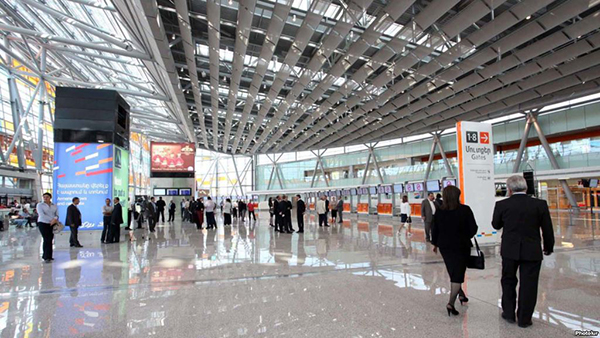 GLENDALE — Armenian Engineers and Scientists of America (AESA) will present a… 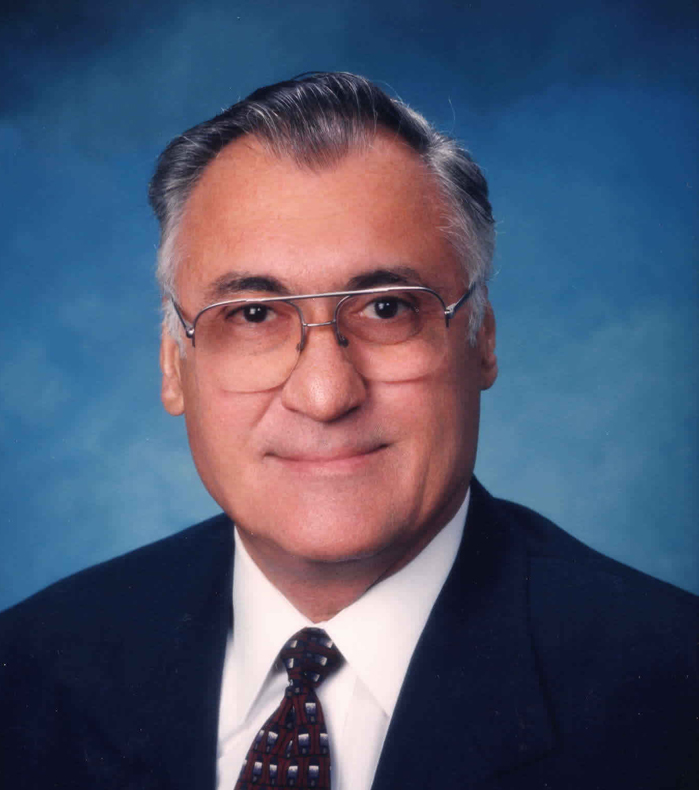