Rasim Ozan Kütahyalı, (born 30 April 1981, Izmir -Turkey ) is a Turkish journalist and columnist. He was first discovered by Ahmet Altan, the head-columnist of “Taraf”, and was enrolled as a columnist for Taraf ( 2008 -2011), and then for  Sabah since 2011. He is a popular political commentator on various TV programs, having started at CNN Turk and now appearing on Beyaz TV. Kutahyali is known for his anti-militarist and liberal political views. He began with a “pro-liberal” political view, and he was involved in reporting the coup attempts in Turkey in the newspaper.(1)(4)

In December 2008, 200 prominent Turkish intellectuals released an apology for  “The great catastrophe of 1915”. This was a clear reference to the Armenian Genocide, a term still too sensitive to use so openly. The text of the apology stated “My conscience does not accept the insensitivity showed to and the denial of the Great Catastrophe that the Ottoman Armenians were subjected to in 1915. I reject this injustice and for my share, I empathize with the feelings and pain of my Armenian brothers and sisters. I apologize to them”. Rasim Ozan Kütahyalı was one of the intellectuals who signed it.(2)

In his article “How I faced the Armenian genocide”, Al‑Monitor-Apr 22, 2014, Kütahyalı wrote, “Ninety-nine years ago, one of the region’s Christian people, the Armenians, fell victim to a great tragedy they call it Metz Yeghern, or genocide…” “Today, I tell of my own mental journey and the transformation of conscience I experienced on this issue as a Turk. I speak of how I faced up to the massacres of Armenians and Christians and how the truth scarred my inner being. The road to acceptance was definitely hard, but I eventually came to terms with the truth. The Armenians were uprooted from the lands where I lived. Hundreds of thousands of them were slain brutally on the orders of Talaat Pasha’s Young Turk government. In the ensuing Kemalist era, Turkey’s Christians and Jews were again expelled from their homeland. It was an unmistakable act of ethnic cleansing, which is denied by Turkey. Such denial, on top of everything else, is shameful.

At the end he wrote ” So, that’s my personal story. I no longer deceive myself. What happened in these lands in 1915 was a great tragedy, a genocide against Armenians, a crime against humanity. Every “but …” argument about this crime makes me nauseous.”(3)

In another article in Al‑Monitor -Aug. 22, 2013, ” Who Poisoned Former Turkish President Ozal?”, Kütahyalı wrote ,” Political disputes between the Kemalist army and democratically elected political parties once were settled heavy-handedly, and a recent investigation into Turgut Ozal’s* death ruled that he was poisoned”. Kütahyalı  mentions many reasons , among them is that ” Ozal  began uttering some taboo-breaking words: We should resolve the Kurdish question through freedoms and democracy, and  What if we officially recognize the 1915 Armenian genocide and face up to our past?”.(4) 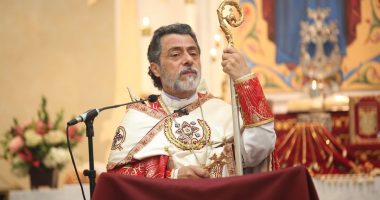 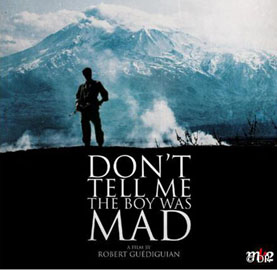 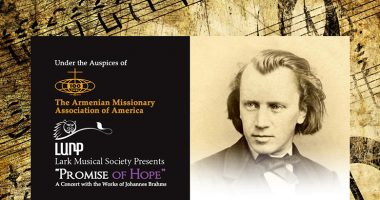