YEREVAN – Yerevan’s municipal council failed to elect a new mayor of the Armenian capital on Monday, because of absence of quorum. Only 5 of the 65 members of the council attended its special session which was supposed to elect a replacement for former Mayor Taron Markarian.

The vote was boycotted by Markarian’s Republican Party of Armenia (HHK) and the Yelk alliance, of which Prime Minister Nikol Pashinian is a leader. The only candidate put up for this position was Zaruhi Postanjyan from Yerkir Tsirani.

Markarian resigned on July 9 under pressure from Pashinian and his political allies. The HHK decided not to nominate another mayoral candidate.

Under Armenian law, the city council’s failure to elect a new mayor within two weeks would give the central government the right to disband the legislature and hold snap elections in the capital. This is Yelk’s preferred scenario.

Speaking immediately after the council’s failure to make a quorum, a senior Yelk councilman, Davit Khazhakian, said Yerevan residents must now be able to elect a new municipal legislature that will in turn pick their next mayor. The polls should be held in the first half of September at the latest, he said, citing relevant legal provisions. 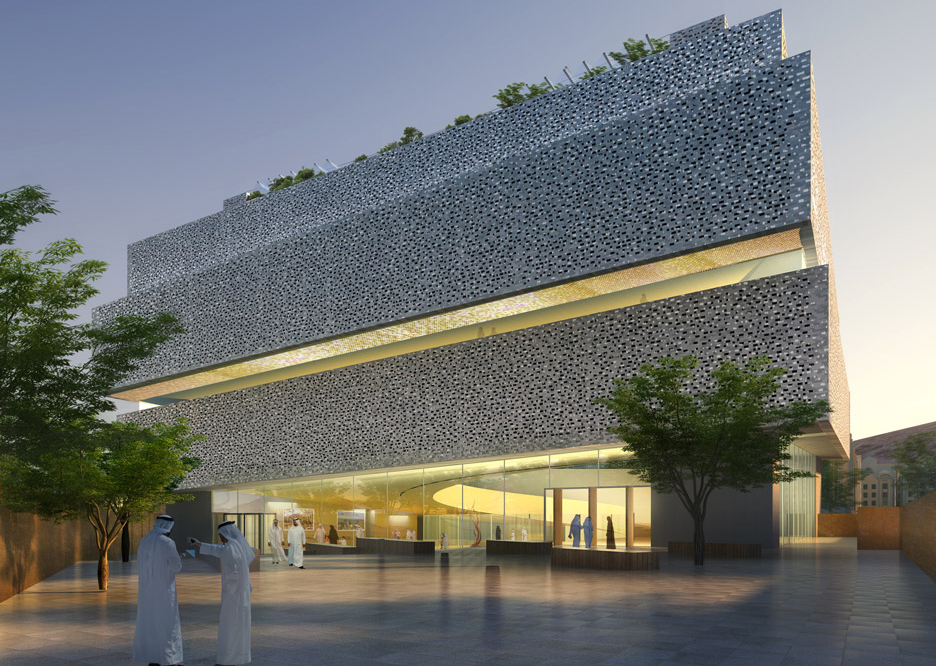 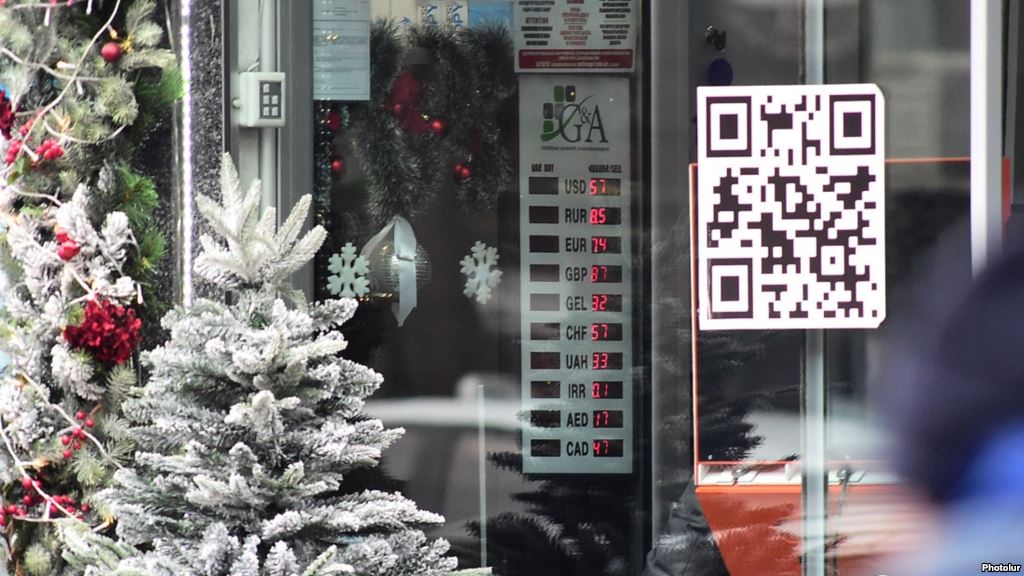 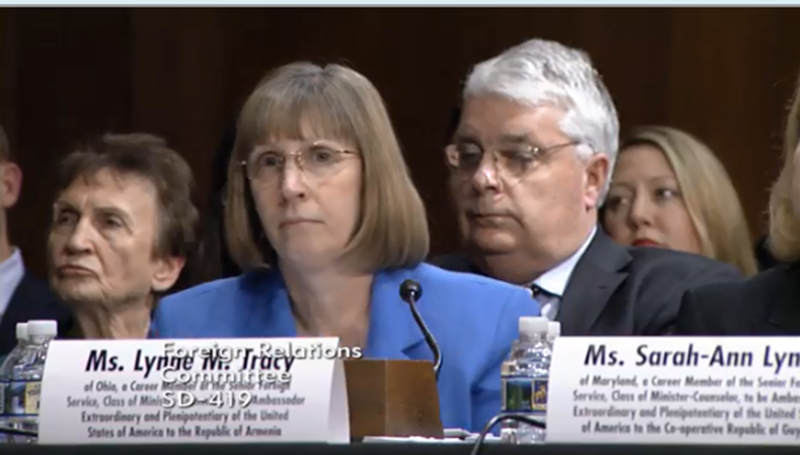 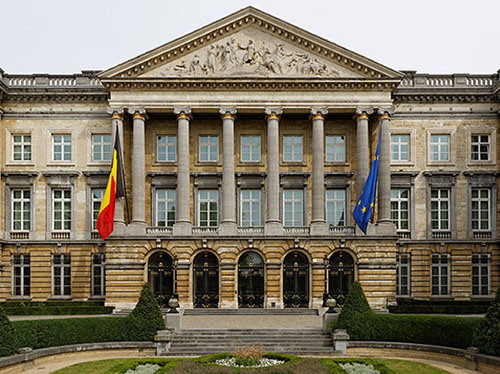