Shots Fired From Azerbaijan Prior to OSCE Mission Monitoring

YEREVAN — On June 10, in accordance with the agreement reached with the authorities of the Nagorno- Karabakh Republic, the OSCE Mission conducted a planned monitoring of the Line of Contact between the armed forces of Nagorno-Karabakh and Azerbaijan in the Hadrut direction near Horadiz settlement, the NKR Foreign Ministry press service said.

Before the start of the monitoring, shots were fixed from the Azerbaijani side towards the Karabakh positions, but the monitoring passed in accordance with the agreed schedule. However, the Azeri side did not lead the OSCE mission to its frontlines.

From the Karabakh side, the monitoring mission was accompanied by representatives of the NKR Ministries of Foreign Affairs and Defense. 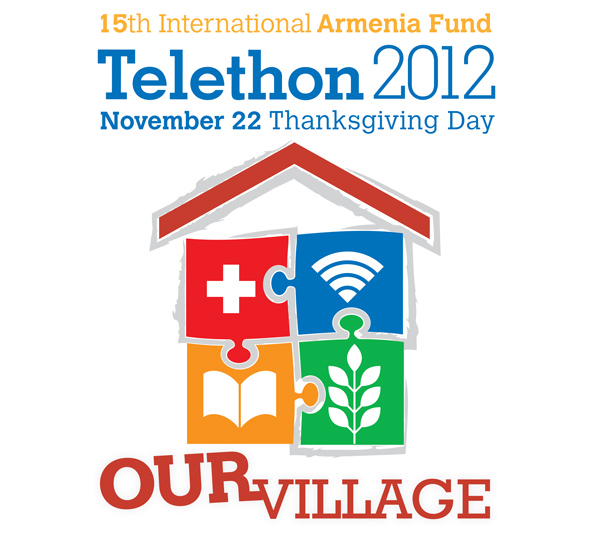 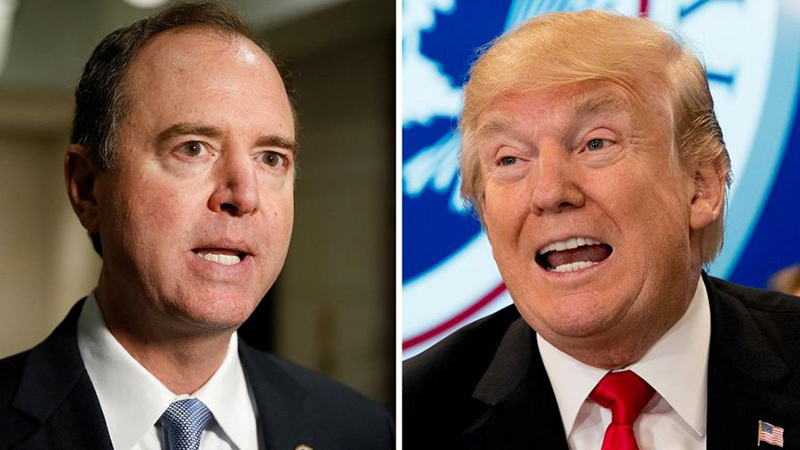 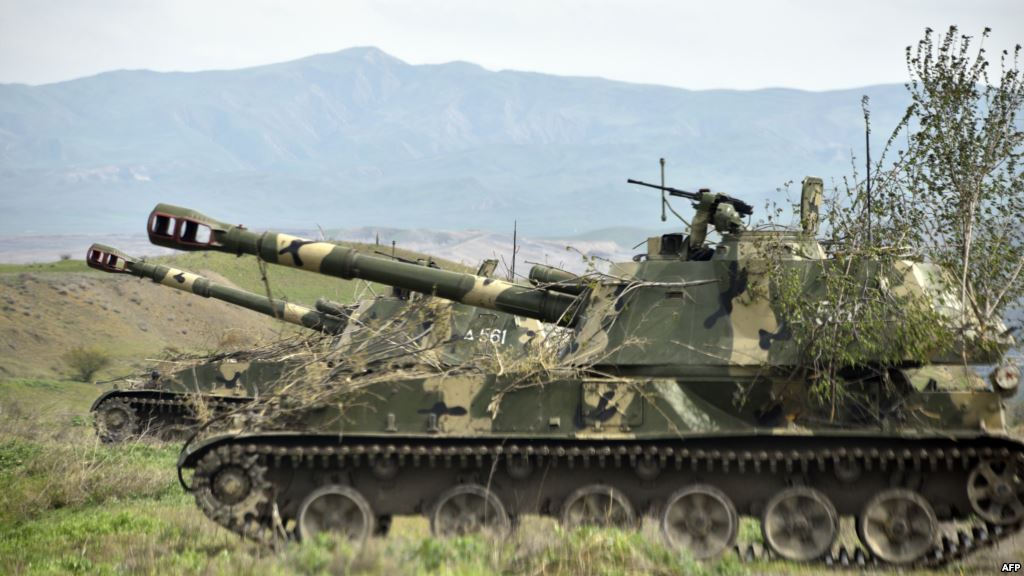 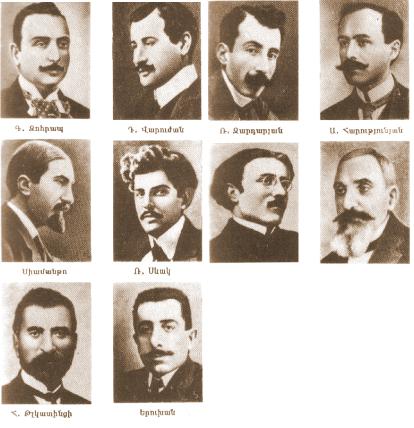