Exhibition on \”Armenians of Bitlis\” Held at Fresno State

For many Armenians in Fresno, the city of Bitlis, located today in the Republic of Turkey, holds a special place in their hearts. Not only was it the birthplace of the family of noted Fresno native William Saroyan, but also the birthplace to many of the Armenians who settled in Fresno in the years following the Armenian Genocide.

For much of its history, including the Ottoman period, Bitlis flourished as a center of Armenian culture and tradition. Much of this legacy has almost vanished in the nearly hundred years following the Genocide of 1915.

However, in recent months there has been an attempt to shed light on the history of the city and the impact Armenians had there. Ara Sarafian, director of the Gomidas Institute in London, England, returned to Fresno State to discuss his most recent endeavor, a “bridge-building initiative” which was started in June 2013 to build contacts between Armenians, Turks, and Kurds.

On Sunday, March 30, Fresno State students, faculty, and the community were invited to the opening of a new exhibit, “Remembering the Armenians of Bitlis,” on display at the Henry Madden Library for the month of April. The exhibit was organized by Sarafian, with the support of Prof. Barlow Der Mugrdechian and the Armenian Studies Program, to highlight some of the new documentation on Bitlis and to show never before seen photographs of Bitlis.

“This initiative is an important step in the process of recovering so much of Armenian culture lost as a result of the Genocide,” stated Prof. Barlow Der Mugrdechian, Director of the Armenian Studies Program. “It is also a way to build bridges between people.”
Sarafian was on hand in Fresno to open the exhibit and to give a talk “Down and About Bitlis: An Exhibition on Bitlis Armenians on the Shores of Lake Van.”

Sarafian initiated contacts with residents of Bitlis last year, and the exhibit was a culmination of extensive research in Russian, Ottoman and Armenian archives to examine the number and role of Armenians in the Ottoman Empire, especially the eastern region. This culminated in an exhibition, “The Armenians of Bitlis” (Bitlis Ermenileri), that first debuted on March 1-2, 2014, in Tatvan, Turkey, located on the shores of Lake Van.

As Sarafian explained, some people were doubtful that it would be possible to display data that directly contradicts the Turkish government position on the Genocide. However this project represents a new opportunity for scholarship in the area. The display consisted of ethnographic maps and photographs of Armenians living in Bitlis, documenting the historic presence of Armenians there. The exhibit were based on research at the ABCFM Archives (Houghton Library, Harvard University), Mt. Holyoke College Archives (Mass.), AGBU Nubarian archives (Paris), and the Ottoman Prime Ministry Archives (Istanbul).

The photographs represented a significant milestone, because many people in Eastern Turkey had never actually seen an Armenian face before. The photos showed the daily lives of the Armenians, their schools, churches, and more. Although it may seem a small step, these photographs represent the human connection that is often lacking when it comes to Armenian, Kurdish, and Turkish relations.

The maps, based on demographic research from Russian and Turkish sources, displayed the ethnic composition of the Ottoman Empire. The research indicates that Armenians and Kurds in the Bitlis and Van provinces actually made up the majority of the population, with few Turks in the region. The Turkish government has deliberately argued that Armenians and Kurds were not in the majority.

One interesting outcome of the initiative was the immense support and interest in the project shown by the Kurdish population of Bitlis. They were very supportive of unearthing Armenian history in Turkey. Many Kurdish youth acknowledge the Armenian Genocide and want to know what role they can play in moving forward. Several Kurdish politicians and prominent attorneys attended the debut of the exhibit in Tatvan. According to Sarafian, as many as one in six Kurds in these areas may have Armenian ancestors.

This exhibit was a significant step forward in the future of Armenian Studies in Turkey. It is important that projects like these continue to record history before it is lost. Many Armenian landmarks still exist in Turkey and any attempt to falsify history can never eliminate local memories. The Armenian issue is far from closed and it is up to the new generation to continue scholarship in the area. 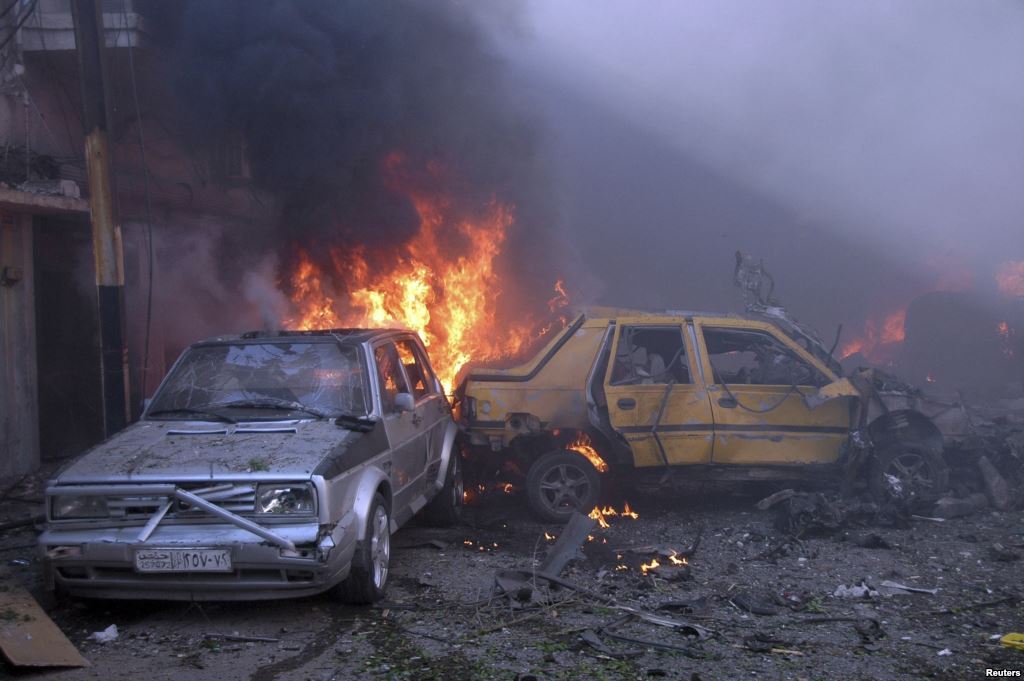