The head of a U.S. Senate committee on November 14 criticized Russia for putting “considerable pressure” on Eastern European countries who want to join the European Union.

Chris Murphy, who heads the Senate Committee on Foreign Relations’ Subcommittee on European Affairs, made the comments at a hearing looking at countries in Eastern Europe and the Caucasus that might someday join the European Union.

“Ukraine, Moldova, Armenia, Azerbaijan, Georgia, and Belarus should be free to chart their own future. Our message should be that the door to Euro-Atlantic institutions is open, and if you’re prepared to meet reasonable conditions, we will support you,” Murphy said.

“Unfortunately, it seems as though Russia sees this whole contest as a zero-sum game and has put considerable pressure on each of the [Eastern] Partnership countries to discourage them from strengthening relations with the EU. We’ve seen a ban on wine imports from Moldova, chocolate from Ukraine, fertilizer from Belarus, and the list just goes on and on and on,” Murphy said.

The European Union is set to vote on whether to sign an Association Agreement and a Deep and Comprehensive Trade Agreement with Ukraine at a summit in Vilnius on November 28-29. It will also decide whether to initial those same agreements with EU aspirant countries Moldova and Georgia.

Members of the committee questioned U.S Assistant Secretary for European and Eurasian Affairs Victoria Nuland about progress in countries that have Euro-Atlantic aspirations.

Summit Could Be ‘Historic Moment’
Nuland said the Vilnius summit will represent “a historic moment” for Ukraine, Moldova, and Georgia, and “a key step towards their dream of one day being fully integrated into Europe.”

She said all three “have worked very hard to bring their judicial and law enforcement structures closer to the EU standard and to prepare their political systems and their economic and energy markets for greater integration with Europe.”

“The Georgians, I would say, have taken a great leap in countering corruption, largely through efforts to do things like put all government contracting on the Internet, those kinds of things that could be done in other Eastern Partnership countries,” Nuland explained.

She also noted that although Ukraine has passed more than 18 pieces of legislation harmonizing with EU standards to prepare for Vilnius, it has more work to do if it wants a “yes” vote at the summit.

Nuland told the committee that in its discussions with Russia, U.S. officials have encouraged Moscow to see the benefits of deeper integration between its neighbors’ economies and the EU’s 500 million customers, “including the likelihood that more prosperous neighbors will buy more Russian exports.” 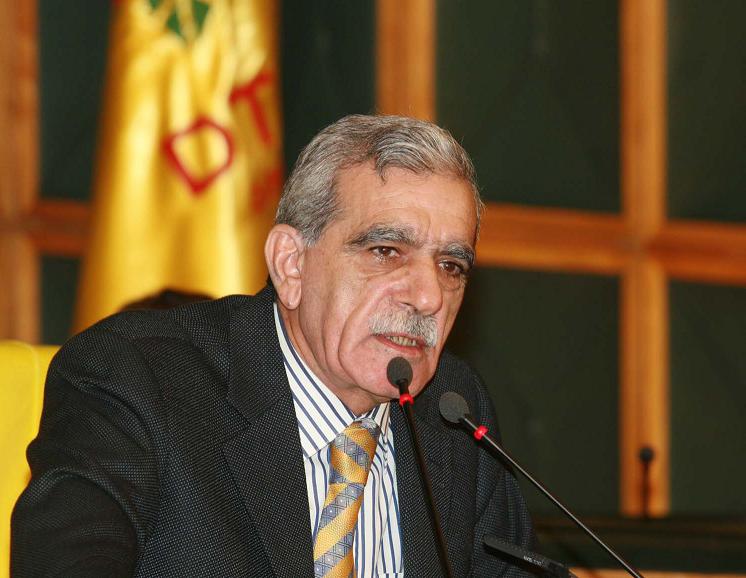 With the victory of the Velvet Revolution in Armenia, the people’s faith…