Abraham is the mandatory challenger for Stieglitz, and the two of them are expected to go at it in early 2014.

If held, that will be the third fight between Abraham and Stieglitz. In the first of the bouts in August 2012 the Armenian won a 12-round unanimous decision to capture the WBO Super Middleweight Championship, which made him a two-division champion. During the rematch last March Abraham’s eye rapidly swelled shut in the second round and he could soon no longer see. The referee waved him off at the start of the fourth round, resulting in his defeat. 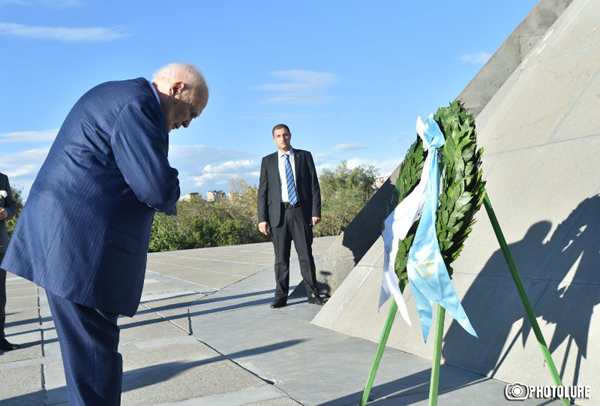 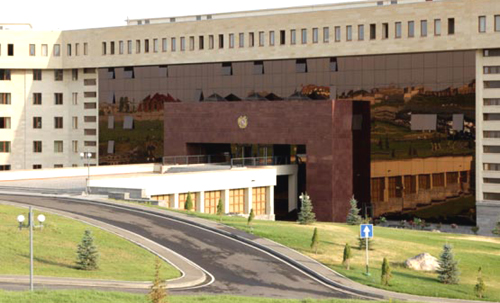 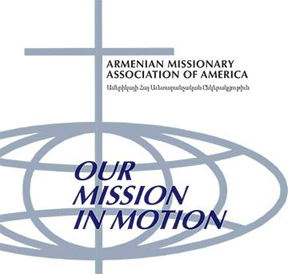