GLENDALE — After several meetings and considerable prayer, the Board of Directors of the Armenian Missionary Association of America (AMAA) approved a reorganization of the Association and the expansion of its services.

Effective November 1, the current Executive Director, Levon Filian, will begin the process of opening a West Coast Office of the AMAA in Glendale, CA, and give direction to that office as the West Coast Executive Director. “For some time, there has been discussion about opening a field office in California to improve the work of our organization by its proximity to the large Armenian Community in Southern California. We are hopeful that there will be an official opening of the office in January 2014,” said Dr. Joseph Zeronian, President of the AMAA Board.

The Restructuring Implementation Committee, Co-Chaired by Louis Kurkjian and Thomas Momjian, is now in the process of searching for an Executive Director/Chief Executive Officer to lead the AMAA and give leadership to the Paramus, NJ Office, the West Coast Office, and the Yerevan Office. It is expected that it will take several months to identify and screen candidates and eventually call a person to this important responsibility.

In the interim, the Board of Directors has acted to call Rev. Mgrdich Melkonian as Interim Executive Director/CEO. He will take on that responsibility November 1, 2013. In that capacity, he will direct the activities of all AMAA personnel and be responsible to the Board of Directors. Rev. Melkonian, who is in the United States on his rotation between the U.S. and Armenia, is a well-respected and experienced member of the Armenian clergy and is very familiar with the mission work of the AMAA.

Founded in 1918, the AMAA is a non-profit charitable organization whose purpose is to serve the physical and spiritual needs of people everywhere, both at home and overseas. The AMAA is a nonsectarian Christian organization that renders its services to those in need without discrimination. To fulfill this worldwide mission, the AMAA maintains a range of educational, evangelistic, relief, social service, church, and child care ministries in twenty-four countries around the world and often partners with other relief agencies to aid disaster stricken areas throughout the world. For additional information, visit www.amaa.org. 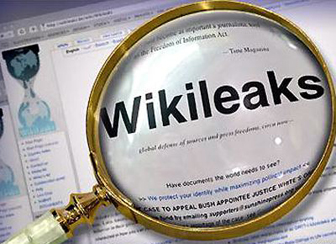 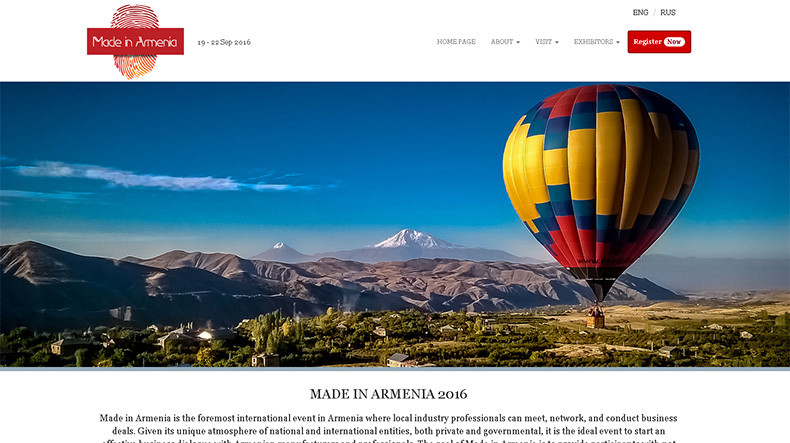 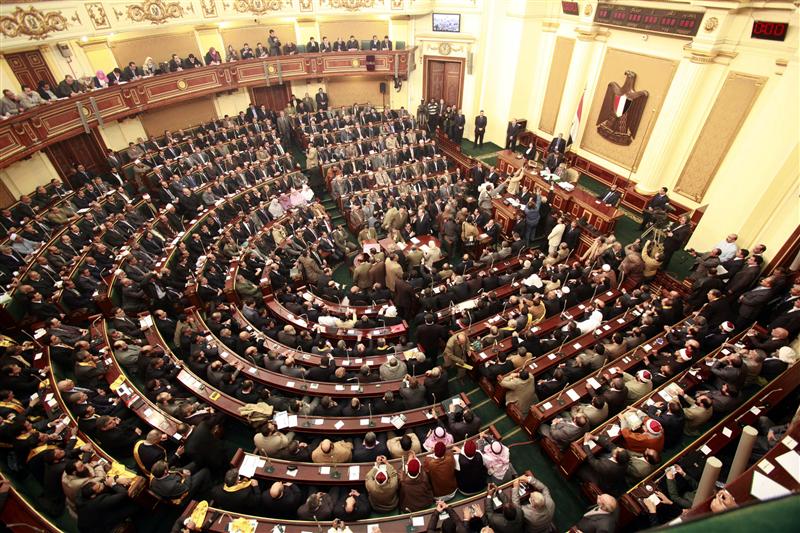 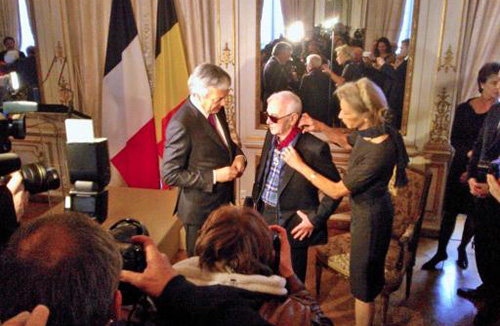