American Mesopotamian Organization and The Iraqi Christian Relief Council challenge the Kurdish Regional Government to issue a formal apology to the Assyrian and Armenian descendants of the survivors of the genocides committed by the Kurdish allies of the Ottoman Turks against the indigenous Christian populations of the region, during and subsequent to WWI.

In a letter addressed to Masoud Barazani, President of the Kurdish Regional Government (KRG) and in commemoration of Assyrian Martyr’s Day of August 7, Assyrians around the world demand the KRG, in northern Iraq, to formally and officially acknowledge and recognize the genocide of the indigenous Assyrians and Armenians at the hands of the Ottoman Turks, and their allies from Kurdish tribes and warlords during and after First World War.

In December 2007, the International Association of Genocide Scholars (IAGS), recognized both the Assyrian and Greek genocides (in addition to its 1997 recognition of the Armenian Genocide), announcing the following: “It is the conviction of the International Association of Genocide Scholars that the Ottoman campaign against Christian minorities of the Empire between 1914 and 1923 constituted genocide against Armenians, Assyrian and Pontic and Anatolian Greeks”.

KRG is urged to give the same recognition to Assyrians it desires to receive from western governments, pertaining to the issue of “Kurdish genocide” at the hands of Saddam’s regime.

American Mesopotamian Organization is a Grassroots/Political Action Committee founded to influence and guide US policy on matters of interest to the Assyrian American community.

Iraqi Christian Relief Organization was founded mainly to raise awareness among the American public about the religious and ethnic cleansing being inflicted on Christians of Iraq. 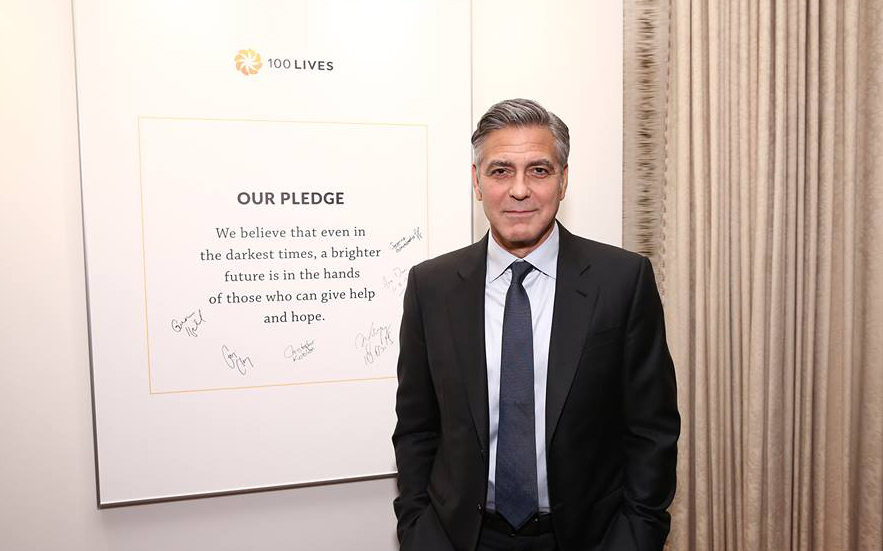 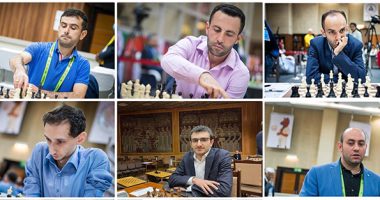 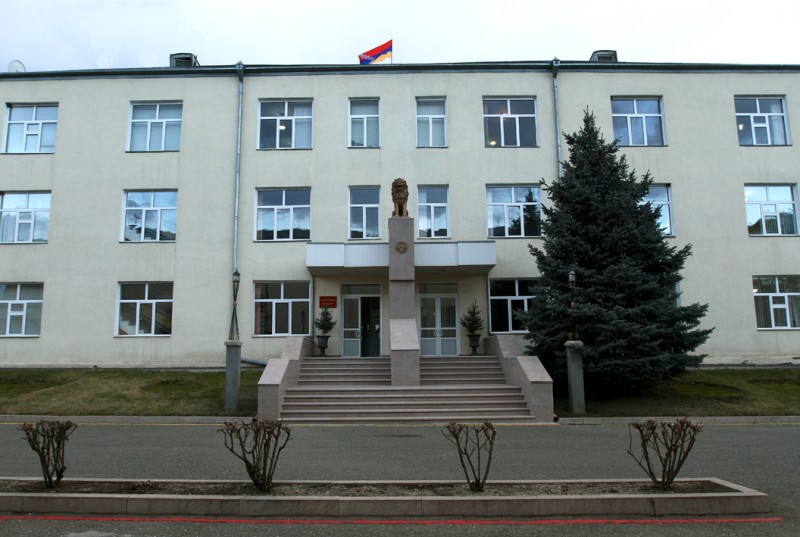