Home Armenia Armenian Genocide Was the Prelude to the Holocaust, Israeli Historian Says

Armenian Genocide Was the Prelude to the Holocaust, Israeli Historian Says

YEREVAN (Radiolur) — Israeli writer Yair Auron and ex-MP Yair Tzaban have arrived in Armenia at the invitation of the Union of Writers of Armenia. In his book titled “Banality of Indifference” the Israeli historian speaks about the Armenian Genocide for the first time in the history of Israel. The book says the Genocide of Armenians was the prelude to the Holocaust. Expert of Genocide studies Auron expresses his dismay at the behavior of the Israeli authorities. According to him, it’s not acceptable to speak about the own tragedy and forget the similar pain of other nations. Zori Balayan has written the introduction to the book. The Armenian publication of the book has been released thanks to Moscow-based businessman Karen Baghdasaryan.

“By failing to recognize the genocides of other nations, we humiliate the Holocaust. We are obliged to respect the memories of other peoples and have to discuss the Armenian Genocide on the parliamentary level,” Yair Auron told a press conference in Yerevan.

Based on archive materials, the author of the book has analyzed the attitude of the Jewish community of Palestine and the leaders of the Zionist movement towards the Armenian Genocide at the turn of the last century. 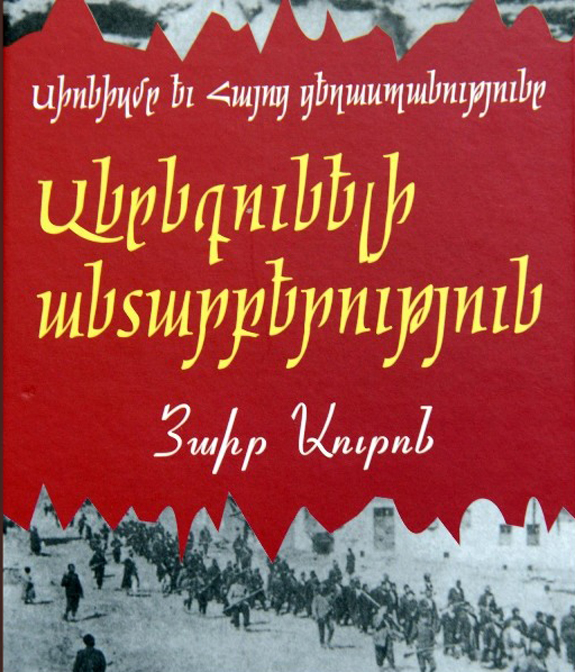 “With this book I expressed my protest against the official stance of Israel, which is unacceptable,” the author said.

Auron said, however, there have been changes in Israeli diplomacy. “The Israeli Knesset has been discussing the Armenian Genocide issue for the eighth year in a row, and this is a great achievement, as the issue had never been put on the agenda before,” he added.

The historian said the behavior of the Israeli government is immoral. “Israel has no right to deny the Armenian Genocide because of its past,” Auron said.

Ex-member of Knesset Yair Tzaban underlined, in turn, that Israel does not recognize the Armenian Genocide because of diplomatic considerations connected with Turkey, which, in turn, pursue military and economic interests. 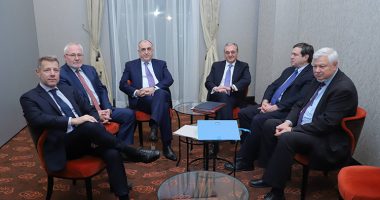 BRATISLAVA — The Foreign Ministers of Armenia and Azerbaijan, Zohrab Mnatsakanyan and… 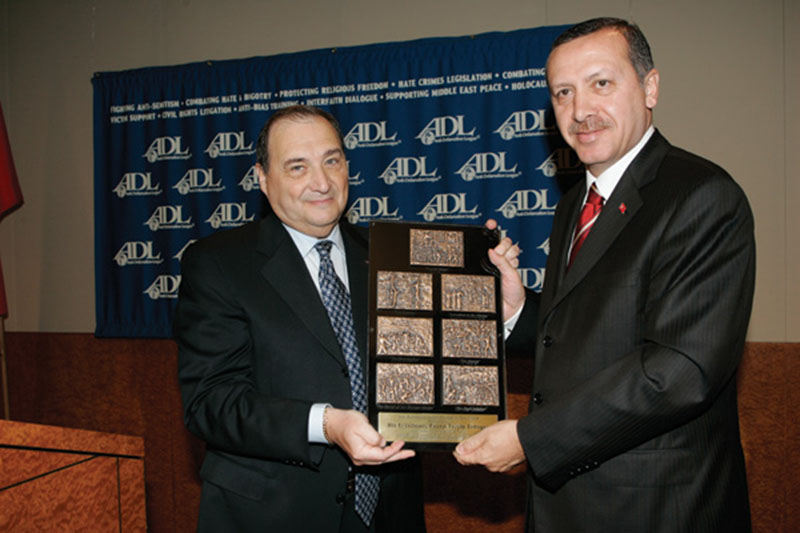