YEREVAN — Armenia’s National Security Service says two suspects have been arrested in connection with the shooting of presidential candidate Paruyr Hairikian.
The service released a statement on February 8 saying that that two, Khachatur Pogosian, 47, and Samvel Harutiunian, 41 — have confessed to involvement in the attack.
The statement described Poghosian and Harutiunian as unemployed men illegally residing in Yerevan. It said they both were convicted of drug trafficking in the past.
Investigators say the motive for the attack is still not clear.
Hairikian, 63, was wounded outside his house in Yerevan on January 31. Surgeons successfully removed a bullet from his shoulder and he is recovering.
Hairikian, who says he will continue his presidential campaign, is one of eight candidates in the February 18 election.
He heads the Union of National Self-Determination Party and is not seen as a strong challenger in the upcoming poll. 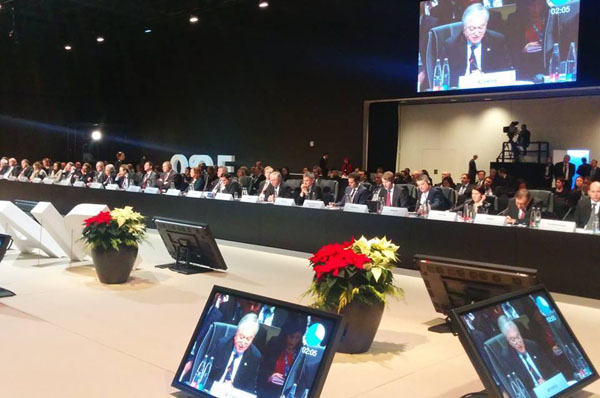 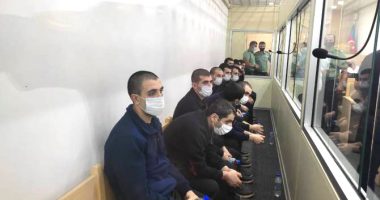 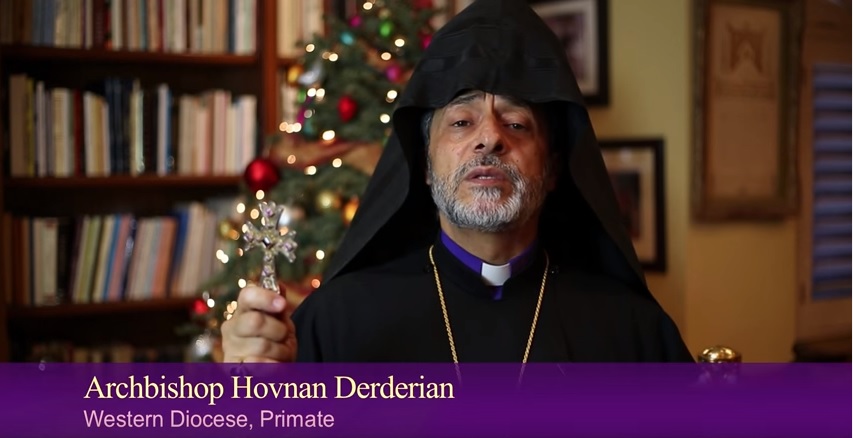