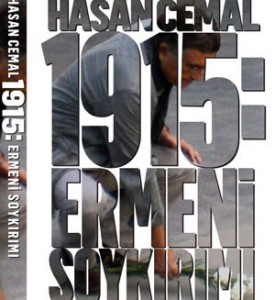 , Today’s Zaman daily’s columnist writes in his article.
The author of the book is the grandson of Cemal Pasha, a key figure in the Young Turk government. In his book, Hasan Cemal not only presented factual data on the tragedy, but, also, he spoke about how his personal views have changed and how he turned from a genocide denier to a recognizer.
“The book starts with the first column Hasan Cemal wrote on the topic on Feb. 18, 1985, largely loyal to the official view of Ankara, which maintains that the question has to do with ‘reciprocal massacres’ between Armenians and Muslims, and ends with the talk he gave at the University of California, Los Angeles on March 31, 2011, in which he recognized the ‘Armenian genocide,’” the columnist writes.
The book also quotes passages from Cemal Pasha’s memoirs published in Germany in 1919, in which Cemal Pasha—who is considered to be one of the organizers of the genocide—specifically claimed that, “The real blame [for the Genocide] is with the Russian policy which rascally incited them to attack each other [that is, the Armenians and the Turks].
Pointing to the fact that so far no prosecutions were launched in Turkey against the book’s author, or its publisher, Today’s Zaman states: “Turkey is moving on to leave no taboos unbroken on the other.”
“The late Hrant Dink, a prominent Turkish-Armenian journalist, who fell victim to a racist plot in 2007, said, ‘Neither denial nor recognition first, but cognition.’ I believe those words are still relevant,” Today’s Zaman’s columnist concluded in his article. 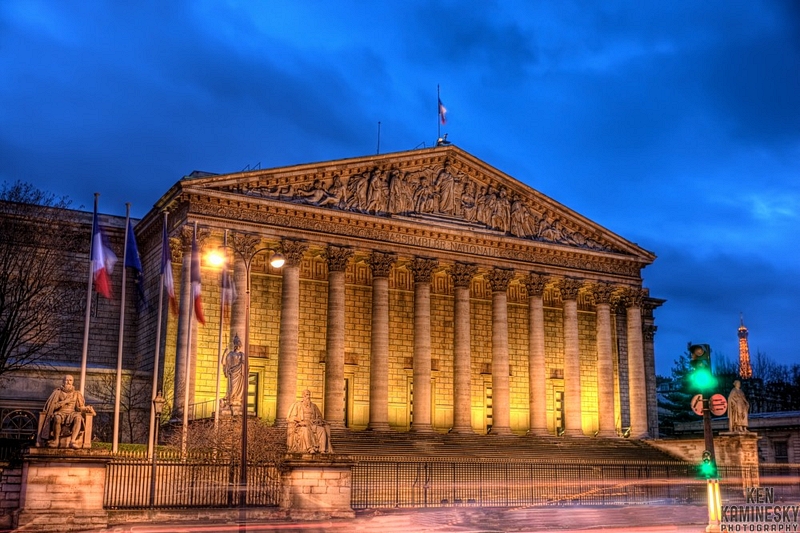