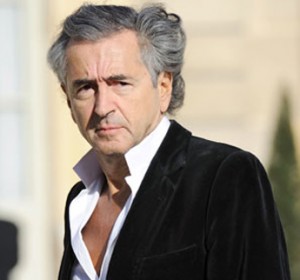 French philosopher and writer Bernard-Henri Levi has published an article in The Huffington Post titled “French Constitutional Council’s Mistake“. The article refers to the French Constitutional Council’s recent decision on banning the bill, which criminalized denial of the genocides, included the Armenian Genocide.
“The power belongs to the law and to the institutions of the Republic.
Thus the Constitutional Council’s rejection of the law voted by the two Houses aiming to criminalize the denial of genocides is, in the eyes of the law, and until the same two Houses reconsider it, the last word.
Nonetheless, respect for the constitutional state and its rules should not blind its citizens to a certain number of facts, which are rather disturbing in the given case”.
Levy concludes by stating. “We should struggle for a law for humanity, a law for the respect of these very rare truths, the transgression of which is a threat to each of us, because they aim at the heart of the human race. For a just and eminently universal law we count on the next president, whoever he may be, to include back on the agenda.” 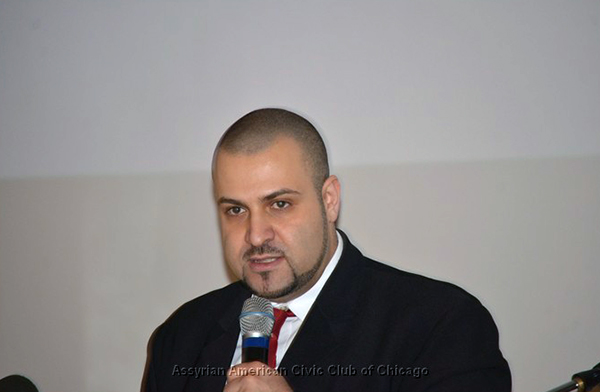 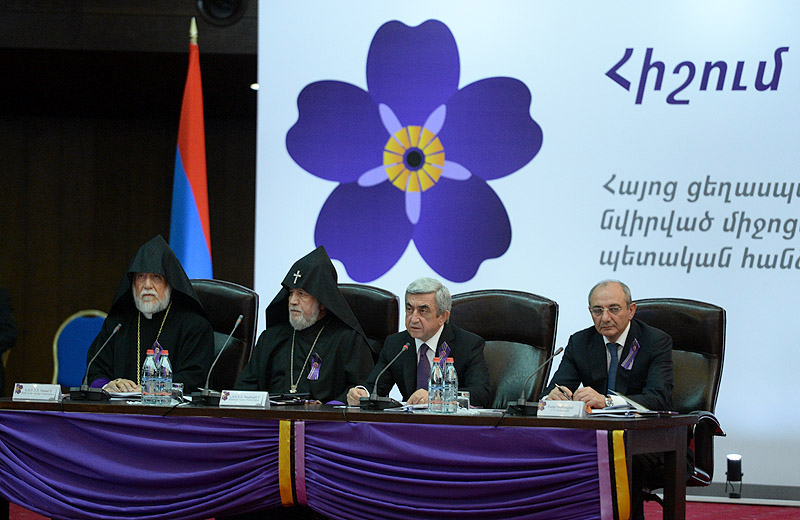 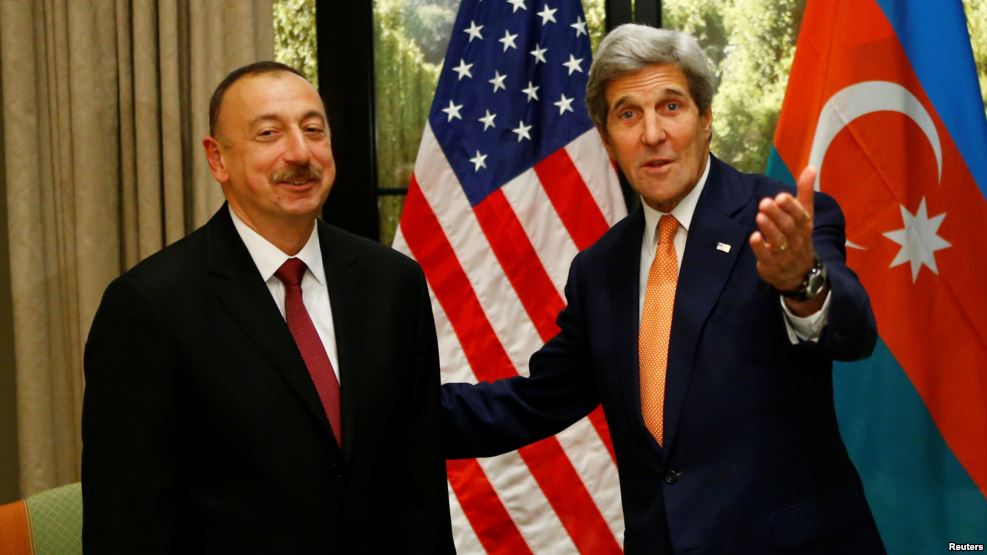