Synopsis of the Book \” Judgment at Istanbul: The Armenian Genocide Trials\” 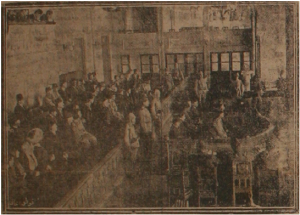 This book is a study of the World War I Armenian Genocide as documented through the Ottoman Special Military Tribunal’s criminal prosecution of the perpetrators involved. The aim of these post-World War I Ottoman courts-martial was the exposure and punishment of the organizers of the crime. As the courts-martial unfolded over nearly three years (1919–1922), the near omnipotent role played in the organization of the Genocide by the top leaders of a militarized political party, the Young Turk junta—along with their governmental subordinates—became all too evident. That party was the Ittihad ve Terakki, or the Committee of Union and Progress (CUP).
This study is almost entirely anchored on original and authenticated documents. The evidence these documents yield is by no means ordinary in nature, but is rather a kind of evidence that is legally characterized as “evidence-in-chief.”
Most importantly, the documentation for the trials was rendered both incontestable and verifiable by a distinct legal procedure the Tribunal adopted: when on the witness stand, the principal defendants were invited to examine and confirm the authenticity of the many secret and top secret documents bearing their own signatures. Most of these documents had been secured and authenticated during the pretrial investigations by officials from the ministries of Interior and Justice. The authentication formula used was, “it conforms to the original.”
This book represents firsts in many ways. 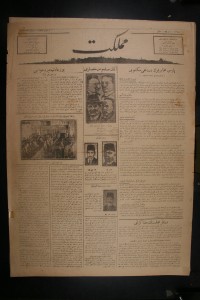 1. This is the first time the complete known documentation of the trial proceedings are being provided in English. This study is based authentic Turkish documentation, which the Ottoman government was forced to release during the trials. It includes the personal, eyewitness testimony of high-ranking Ottoman officials, given under oath, on the magnitude of the crimes against the Armenians. The indictments, evidence, and verdicts clearly prove the centralized planning and the genocidal intent of Young Turk government against its Armenian citizens.
2. This is the first time information from the Ottoman newspapers of the era, whose collection, digitization, editing, transliteration and translation was commissioned by the Zoryan Institute as part of the long-term project known as “Creating a Common Body of Knowledge” has been utilized to reconstruct the trials. While the official government record lists only twelve trials, the newspapers provide details on sixty-three. Between 2001 and 2004, researchers went to libraries in different cities in Turkey to locate and digitize all the articles in seventeen Ottoman newspapers from 1919 to 1921 on the trials. It was important not to alert officials about the intent of the project, or access might well have been blocked. In the end, Zoryan has a nearly complete collection of hundreds of articles on the trials from Ottoman newspapers. These articles have been transliterated into modern Turkish, and the titles of the articles translated into English. Digital images of these newspapers are now in Zoryan’s archives.
3. This is the first time a national court successfully prosecuted such a case of mass atrocity against its own citizens. The legal principle of “crimes against humanity” that arose in this case had a far-reaching influence and is echoed in the Nuremberg Charter, the Tokyo Charter, and the UN Genocide Convention.
4. This is the first joint publication by the two most internationally renowned scholars on the Armenian Genocide—Professors Vahakn Dadrian, an Armenian, and Taner Akcam, a Turk.
Wartime Cabinet ministers, Young Turk party leaders, and a number of other accessories were court-martialed for orchestrating Turkey’s entry into World War I and for the annihilation of the Armenians. Most were found guilty and received sentences ranging from prison with hard labor to death. Talât, Enver, Cemal, and Dr. Nazim were condemned to death in absentia.
On January 13, 1921, the Courts Martial were abolished altogether, with jurisdiction reverting to regular military courts. Nearly all of the key figures of the CUP managed to escape Turkey before being brought to trial. Scores of lesser CUP leaders were condemned to death in absentia or sentenced to prison terms. However, many of these eventually escaped or were set free, as the Allied Powers were very slow in implementing the trials, constantly undermined each other, and removed their forces from occupying Turkey, while at the same time freeing tens of thousands of prisoners of war, who readily joined the Kemalist insurgency. The July 24, 1923 Treaty of Lausanne was framed in such a way as to avoid the subject of war crimes and massacres. With Declaration VIII of Amnesty and the Protocol attached to this treaty, and as Kemalism gained the upper hand and eventually ended the Ottoman Empire, the pursuit of justice for the Armenians was abandoned.
The Armenian Genocide represents the first case of genocide, as described by Raphael Lemkin, the legal scholar who coined the term “genocide,” in which a government tried to eliminate an identifiable ethnic or religious group of its own citizens, and is recognized as the prototype for what specialists refer to as “modern genocide.” It serves as a classic example of how impunity for one crime can lead to another crime, as Adolf Hitler infamously justified his plans by asking his generals in 1939, “Who remembers now the extermination of the Armenians?”
Judgment at Istanbul: The Armenian Genocide Trials adds a new perspective to the historical and moral studies of the Genocide and serves as a legal case study of the Armenian Genocide. It holds great relevance today, with the current interest internationally regarding the Armenian Genocide and its denial.
See the Table of Contents attached for an outline of the book. 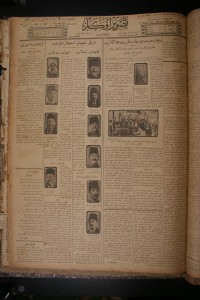 About the Authors
Vahakn N. Dadrian’s field of specialization is genocide in general and the Armenian Genocide in particular. For several years he was engaged as Director of a large Genocide Study Project sponsored by the H. F. Guggenheim Foundation. The project’s first major achievement was the publication, now in its fifth printing expanded, of an extensive volume titled The History of the Armenian Genocide: Ethnic Conflict from the Balkans to Anatolia to the Caucasus (Oxford & Providence, RI, 1995). This work has appeared in French (Paris, 2nd printing) and in Greek (Athens). Professor Dadrian’s other major work, German Responsibility in the Armenian Genocide: A Review of the Historical Evidence of German Complicity, was published in 1996 (Cambridge, MA) and is now in its third edition. His third volume, Warrant for Genocide: The Key Elements of the Turko-Armenian Conflict, appeared in 1999 (London and New Brunswick, NJ). His latest book is titled The Key Elements of the Turkish Denial of the Armenian Genocide (Cambridge, MA and Toronto, 1999). This book was translated into Spanish in Buenes Aires (2002). In addition to these monographs, Dadrian has published numerous articles in scholarly journals around the world. His extensive list of publications includes several articles on the Jewish Holocaust and the victimization of the American Indians. In 2005, he received four separate awards for his lifetime contribution to genocide studies. Professor Dadrian currently is Director of Genocide Research at the Zoryan Institute.
Taner Akçam was born in the province of Ardahan in the northeast of Turkey and became interested in Turkish politics at an early age. As the editor-in-chief of a political journal, he was arrested in 1976 and sentenced to 10 years’ imprisonment. One year later, he escaped and fled to Germany as a political refugee. His books include Dialogue Across an International Divide: Essays Towards a Turkish-Armenian Dialogue (2001), From Empire to Republic: Turkish Nationalism and the Armenian Genocide (2004). A Shameful Act: The Armenian Genocide and the Question of Turkish Responsibility was published in November 2006 and has since been translated into Dutch, French, Italian, Polish and Spanish. He is the first Turkish scholar to have drawn attention to the historicity of the Armenian Genocide and has been persecuted by the Turkish state for it. In April 2006, the Commonwealth of Massachusetts presented a distinguished award to him for his outstanding work in human rights and fighting genocide denial. Currently, he is Associate Professor of History and the Kaloosdian/Mugar Chair in Armenian Genocide Studies at the Center for Holocaust and Genocide Studies, Clark University. 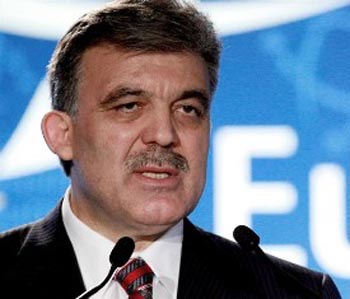 STRASBOURG — According to a report in Turkish Today’s Zaman, the State… 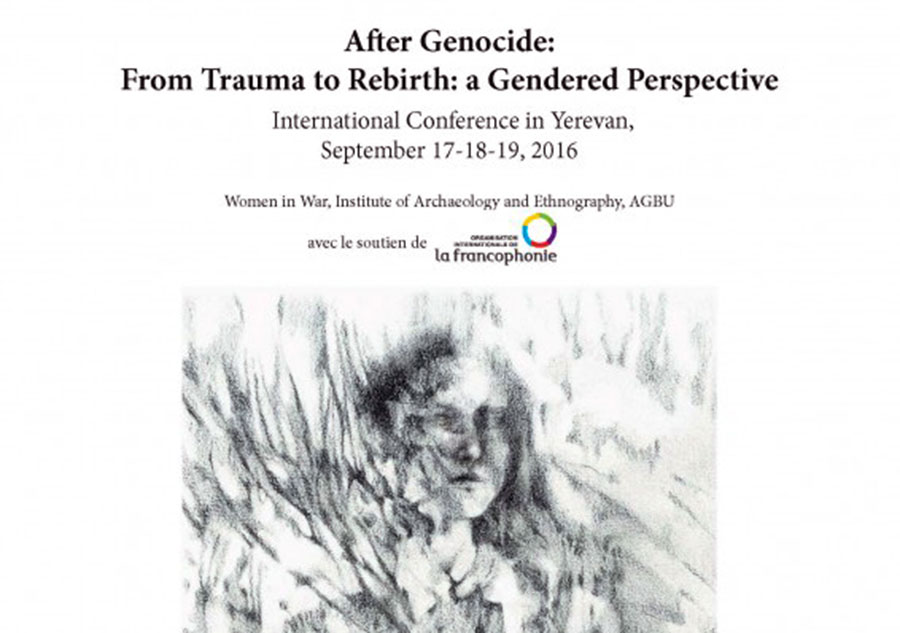