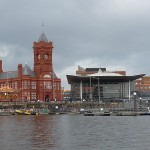 CARDIFF WALES — Security measures have been put in place at the Welsh National Assembly building (Senedd ) to protect an exhibition of the Armenian Genocide.
The exhibition is the first of its kind to be held at any legislature in the world, and is being hailed by the Armenian diaspora as a major step forward in their campaign to get international recognition for the Genocide.
In 2007, Hrant Dink, the editor of a Turkish Armenian newspaper, was assassinated in Istanbul after writing articles that were critical of Turkey’s failure to come to terms with its past.
A year later, a memorial cross erected outside Cardiff’s Temple of Peace was smashed the night before a gathering to commemorate the first anniversary of Dink’s murder.
On Saturday, the photographic exhibition about the dark moment in European history opened on the first floor in the Senedd.
Usually, such exhibitions are unmanned, but because of the perceived threat from Turkish opponents, those wanting to see it will have to be accompanied by security volunteers.
The events involved massacres and deportations in forced marches under conditions designed to lead to the death of the deportees.
The total number of resulting Armenian deaths is generally held to have been 1-1.5 million. It is acknowledged by many historians to have been one of the first modern genocides, with scholars pointing to the systematic, organized manner in which the killings were carried out.
John Torosyan, a leading member of the Welsh Armenian community, said: “There is no doubt that Wales is leading the rest of the UK in the long overdue recognition for the Armenian genocide.
“That is clearly demonstrated by the unveiling of the Khatckar [memorial cross] at the Temple of Peace in Cardiff – the only monument in the UK on public grounds – in November 2007, the Holocaust Memorial Day event in January 2010 in which the Armenians were mentioned for the first time in 10 years, the message of sympathy we received from First Minister Carwyn Jones in April this year, and now this exhibition.”
The exhibition, which is sponsored by Plaid Cymru AM Dai Lloyd, has been put together by Armenian historian Vardan Tadevosyan.
He said: “This is an exhibition about the genocide which took place, but also tells of the links between Armenia and the UK.” 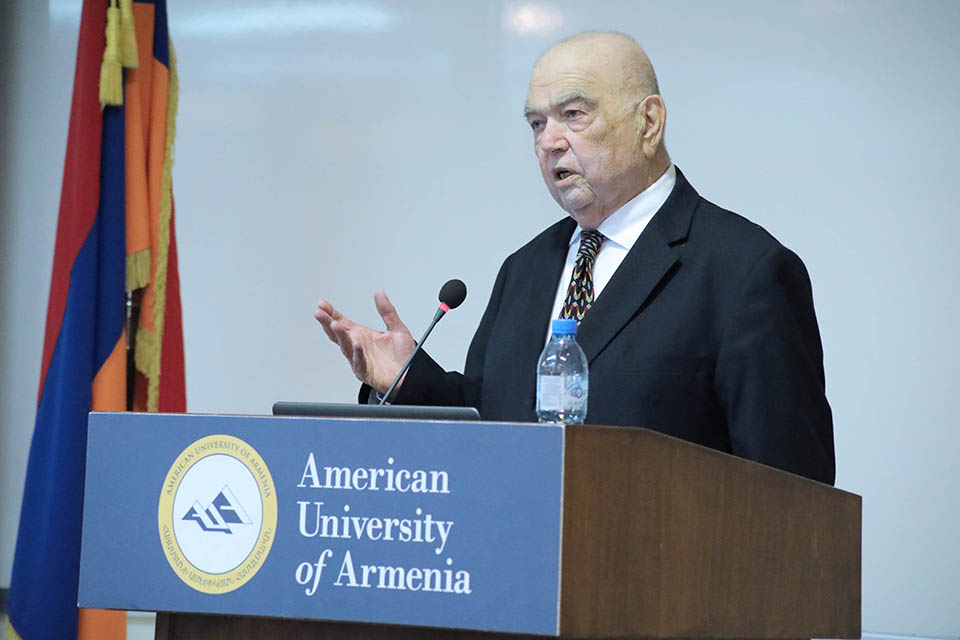 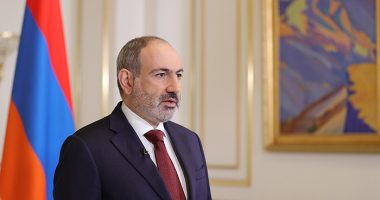 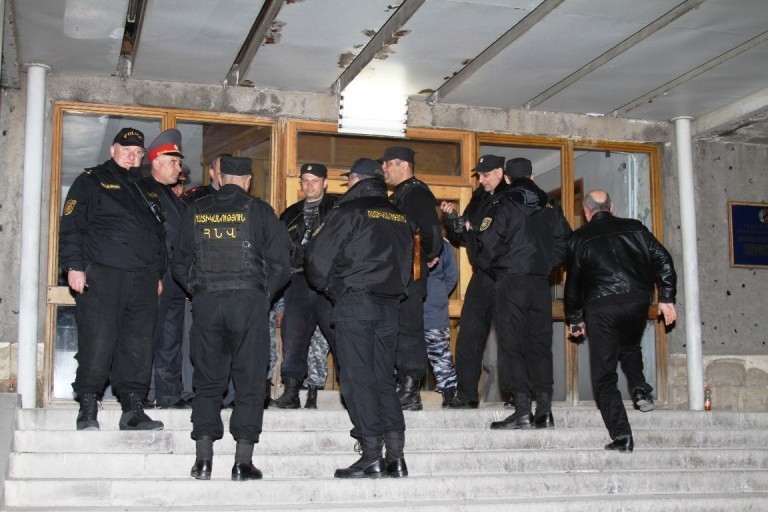 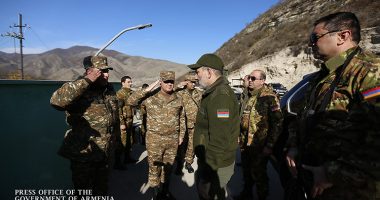