Glendale, CA – Glendale Public Library invites you to A Photographic Journey, on Thursday October 14, 2010, at 7 p.m., in the Glendale Central Library Auditorium, 222 East Harvard Street, Glendale. The program will be presented in English. The admission is free.
Matthew Karanian is an attorney, and the co-author of several books about Armenia, including the acclaimed photography book Out of Stone: Armenia & Artsakh, as well as the photography-based travel guides Edge of Time: Traveling in Armenia and Karabagh, and Armenia & Karabagh (The Stone Garden Guide).
In May 2010 he traveled to Jerusalem to research, and photograph the Armenian community in Jerusalem. His new book, Armenia, will be the Third Edition of the best-selling Armenia travel guide which will include a chapter on the Armenian sites of the Jerusalem.
His photography has been published in international magazines such as CNN Traveller, Geographical, Photo Life, and Photo District News. He has photographed many high-profile subjects, including an Oval Office shoot of President William Clinton and Armenia’s President Robert Kocharian.
The program is organized by the Armenian American Chamber of Commerce and is sponsored by The Glendale Public Library. 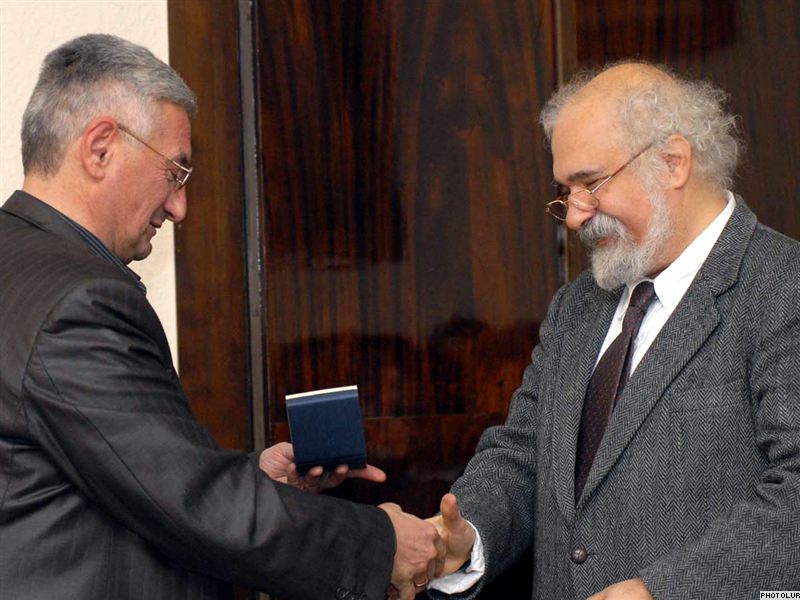 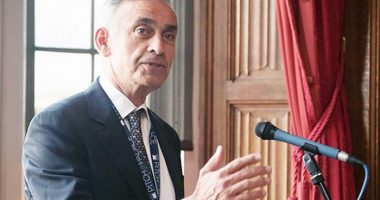 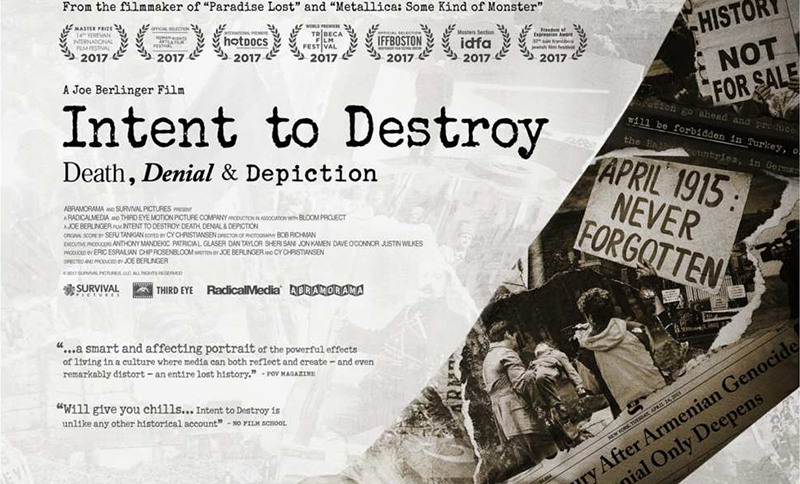