Unannounced Boycott Of the Pan-Armenian Fund

On November 24th, coinciding with Thanksgiving Day in the US, the 25th annual telethon-fundraiser of Hayastan Pan-Armenian Fund took place under the slogan “We Develop Dynamic Communities,” raising over $11 million USD. Every year on this occasion, Armenians around the world gather together to rally in support of and express their solidarity with their brothers and sisters in Artsakh, who, under difficult circumstances continue to live on their ancestral lands.

This year, Pan-Armenian Fund is celebrating its 30th anniversary, which also marks the beginning of the Armenia-Artsakh-Diaspora unity. Throughout its existence, the Fund has been the only organization around which Armenians everywhere unite to bring humanitarian assistance to the people of Artsakh. The contribution of the Fund has provided restoration for infrastructure, housing construction, provided health care, social services, and many other services in Artsakh and also in the border regions of Armenia. The contributions of the Fund have been immense, regardless of the occasional politically motivated criticisms leveled against it.

A few days before the telethon, it became known that the Catholicos of All Armenians Karekin II, as the head of the Armenian church, declined to send his annual message from the Holy See of Etchmiadzin. Aram I, Catholicos of the Great House of Cilicia, also did the same. The similar conduct of the two Vehapars could not be a result of coincidence. Many believe that such an attitude is synonymous with boycotting the fundraising campaign due to political reasons.

We all know the position of the two Vehapars towards the current administration of Armenia. They are among the minority who are demanding the resignation of the Prime Minister. However, with their behavior, they are not hurting the government, but rather, the people of Artsakh, whose fate they claim to be concerned with, proclaiming solidarity with them on a daily basis while preaching love and unity. Unfortunately, this is one of those instances when the word and the deed do not coincide, and the Vehapars should be the first to know about it.

On the other hand, what are the authorities who are accused of “selling Artsakh” doing? The government allocated more than $300 million USD to the Republic of Artsakh in 2022 and the same amount is planned in the 2023 budget. It is with these sums that the Artsakh government remains standing on its feet. The money raised during the telethon will provide additional assistance to improve the living conditions of the people of Artsakh.

This unannounced boycott may or may not affect the sums raised. However, the issue lies in the fact that the two spiritual leaders are unwilling to provide moral support to the people of Artsakh and the border regions of our homeland, who are living under the daily fire of enemy soldiers.

Our appeal remains the same. The two Vehapars should stay out of politics, letting the citizens of Armenia decide for themselves who should be their Prime Minister. 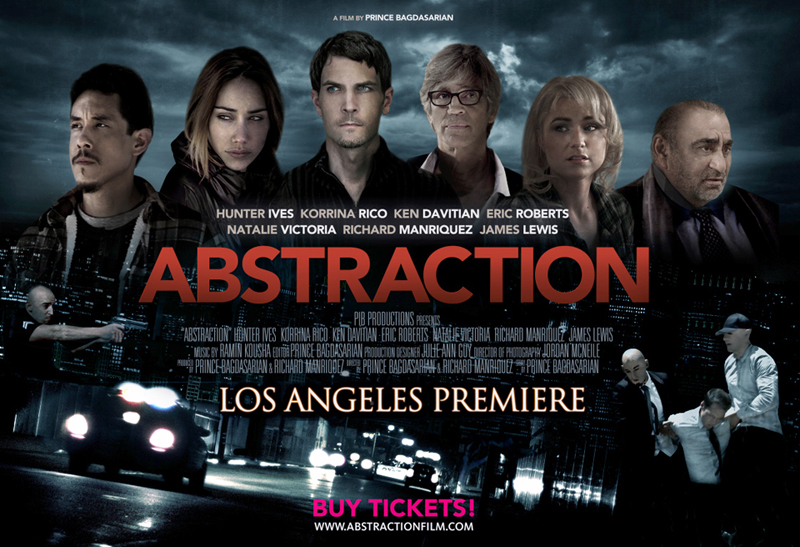 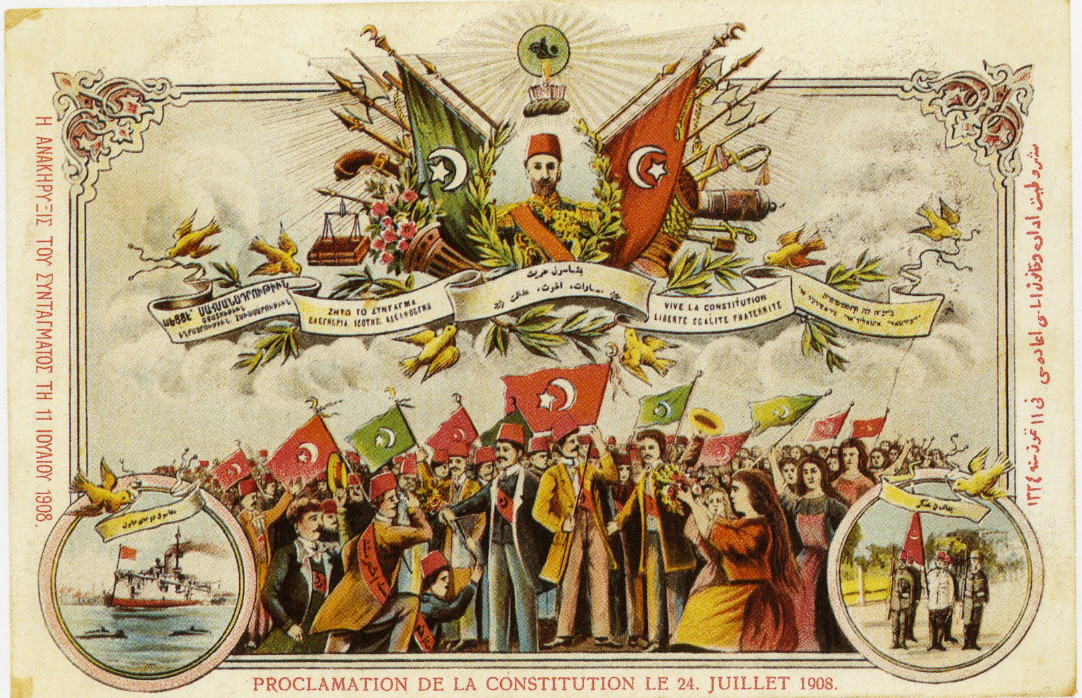 YEREVAN — Prime Minister Nikol Pashinyan had a telephone conversation with the…