YEREVAN — Armenia’s Prime Minister Nikol Pashinyan refused on Wednesday to sign a declaration adopted by the leaders of the Collective Security Treaty Organization (CSTO) at a gathering in Yerevan after failing to include an agreement on providing defense aid to Armenia following Azerbaijan’s aggression.

“The absence of a clear political assessment of the situation by the CSTO and a decision on the above-mentioned may mean not only the refusal of the CSTO from its alliance obligations, but also be interpreted by Azerbaijan as a green light from the CSTO for further aggression against Armenia. And this contradicts not only the letter, but also the spirit and meaning of the fundamental documents of the CSTO,” Pashinyan explained.

Belarusian President Alexander Lukashenko said Armenia’s negotiators proposed adding two points to the declaration, but “we decided not to accept them.” He did not elaborate on the matter, though he did project optimism at the prospect of Armenia and Azerbaijan reaching a peace deal, which has eluded negotiators for over three decades.

Pashinyan said because of these failures he was not ready “to sign these documents.’ The prime minister said that during the past two years, Armenia, which is a CSTO member, has been subjected to aggression by Azerbaijan at least three times.

“It is regrettable that Armenia’s membership in the CSTO did not restrain Azerbaijan from resorting to aggressive actions, and furthermore, basically until today, we were unable to make a decision regarding the CSTO’s response to Azerbaijan’s aggression against Armenia,” added Pashinyan.

Pashinyan said also that Armenia expects the CSTO to accelerate the necessary political and diplomatic work with Azerbaijan to ensure the immediate and unconditional withdrawal of Azerbaijani troops from the sovereign territory of the Republic of Armenia to their original positions as of May 11, 2021.

He stressed that such a position is important not only to restore the territorial integrity of the Republic of Armenia, but also to deter Azerbaijan from further aggressive actions against our country. 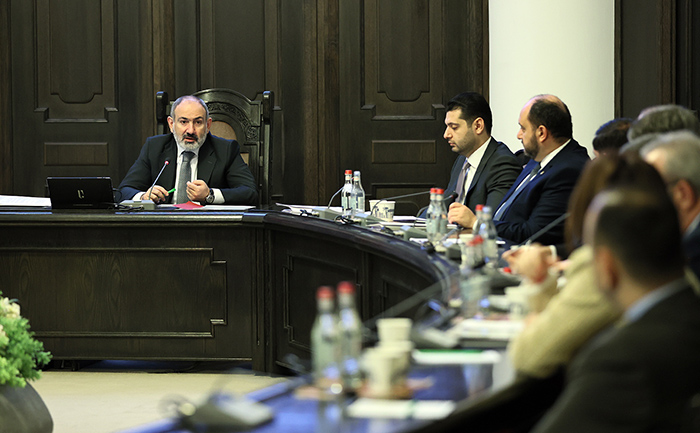 The Armenian premier expressed hope on Thursday that both documents vetoed by him will be amended and approved by all member states.

“Despite the fact that the CSTO summit declaration was not adopted … and a decision regarding the CSTO’s reaction to the September 13 escalation [on the border] was not approved, also because we refused to sign it, I repeat that I regard the discussion as largely positive,” Pashinyan told a weekly meeting of his cabinet.

“I also consider as positive negotiations held with Russia in a bilateral format and hope that the understandings reached will be implemented as soon as possible,” he said in an apparent reference to his late-night meeting with Russian President Vladimir Putin held right after the summit.

“We still hope that our partners will come to their senses and realize that Armenia’s border is also the CSTO’s border,” said Alen Simonyan, the Armenian parliament speaker.

He made clear at the same time that Yerevan still has no plans to leave the organization. 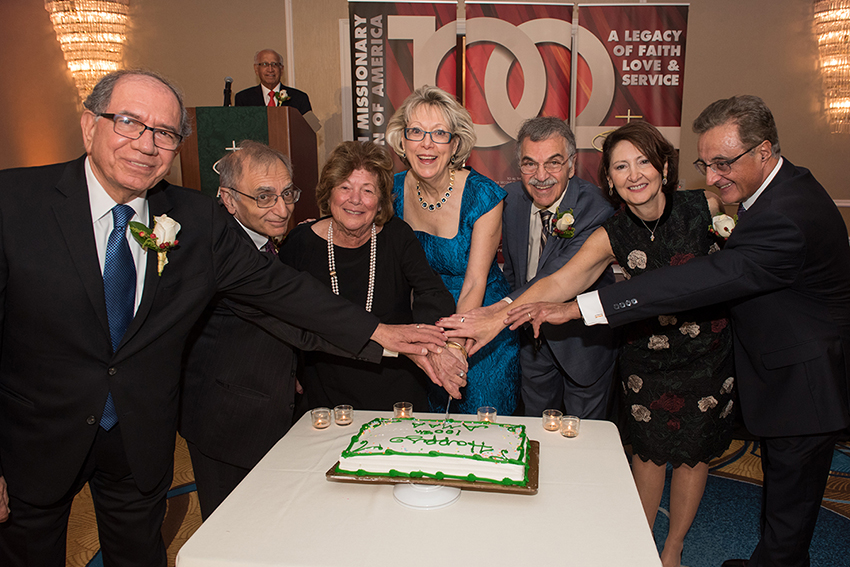 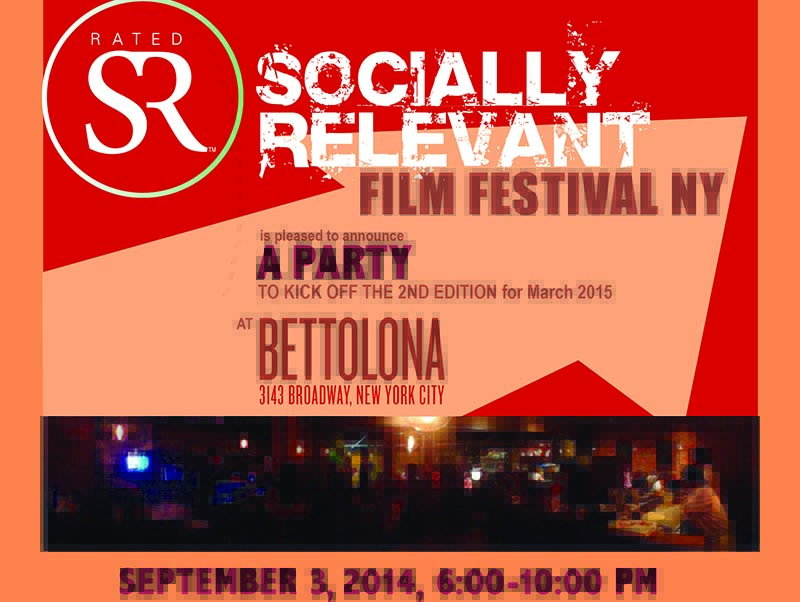