As a result of large-scale investigative and procedural actions carried out by the Main Military Investigation Department of the Investigative Committee of the Republic of Armenia, it was established that Lieutenant General Mikayel Arzumanyan during the war unleashed by the military-political leadership of Azerbaijan against the Republic of Artsakh, in the conditions of the declared martial law, from October 30 to November 9, 2020, during the organization of the defense of the city of Shushi and adjacent areas, showed a negligent attitude to his official duties, carrying out them improperly, which, through negligence, entailed grave consequences. This was reported by the press service of the Investigative Committee of Armenia.

In particular, according to the source, as a result of the negligent actions of Mikayel Arzumanyan, the enemy armed forces completely took control of the city of Shushi and its adjacent areas, units of the Artsakh Defense Army suffered losses, and a number of defenders were injured.

Arzumanyan was charged in accordance with article 3, part 375 of the RA Criminal Code (on official military negligence), adopted in April 2003.

Arrest was chosen as a preventive measure. The investigation continues.

Earlier ArmInfo reported that, Lieutenant General Mikayel Arzumanyan submitted an application for dismissal from the post of Minister of Defense of the Republic of Artsakh – Commander of the Defense Army on September 11, 2021. He was appointed to the post of commander of the Artsakh Defense Army on October 27, 2020, during the 44-day war, replacing the wounded Jalal Harutyunyan in this post. At the same time, Arzumanyan was awarded the military rank of lieutenant general. After the dismissal of the commander of the Artsakh Autonomous Region, Arzumanyan was appointed chief adviser to Arayik Harutyunyan. 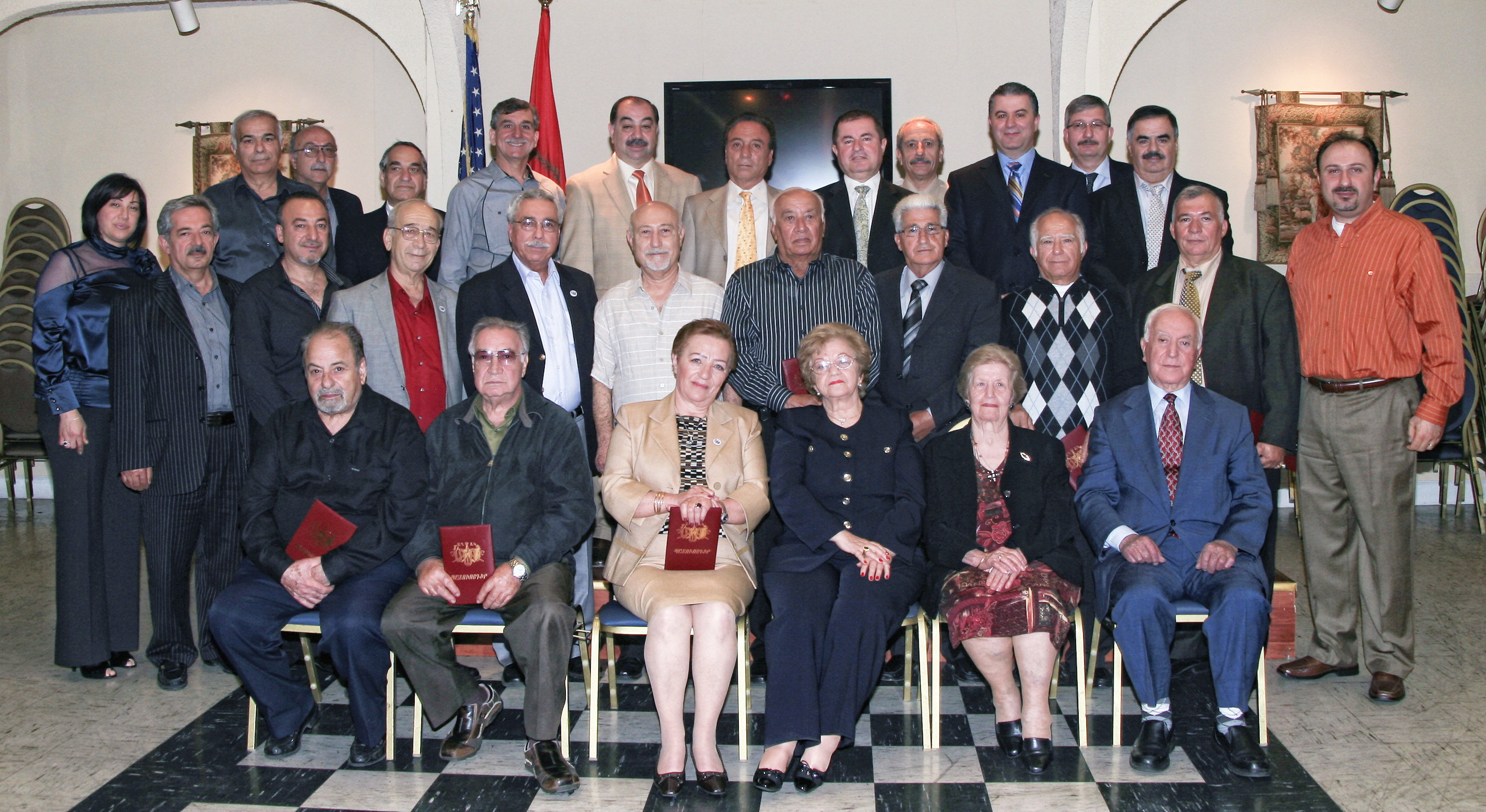