YEREVAN — An Armenian soldier has been killed along the border with Azerbaijan in what military authorities in Yerevan said was shooting from the Azerbaijani side on Monday evening.

Armenia’s Defense Ministry said that at about 6:10 pm Azerbaijan’s armed forces opened fire from firearms of different calibers at the Armenian positions near the village of Norabak in the eastern Gegharkunik province.

It said that 19-year-old Private Suren Safaryan (born in 2002) was fatally wounded by the fire.

According to the report, the shooting continued until 7:30.

He said that an Armenian conscript was killed in the skirmish that was started by the Azerbaijani side.

The latest reported border incident comes less than a week after at least 13 troops were killed in fighting along the Armenian-Azerbaijani border that involved artillery, mortars, armored vehicles and other heavy weaponry. 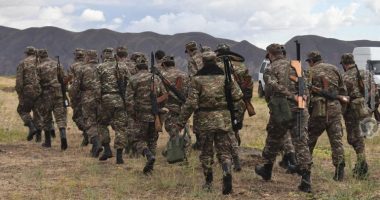 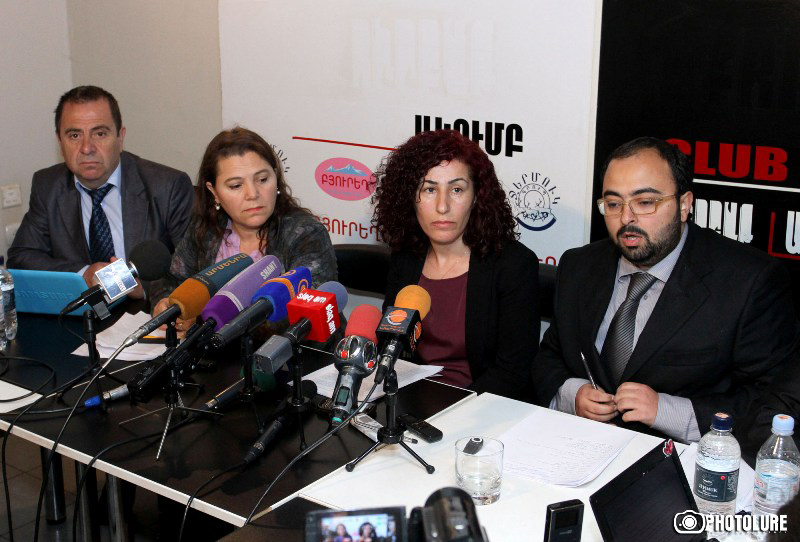 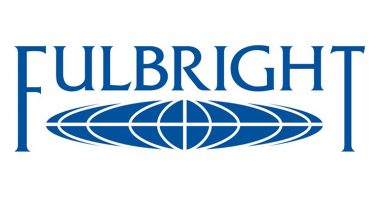