YEREVAN — Russian President Vladimir Putin discussed heightened tensions in Nagorno-Karabakh with the leaders of Armenia and Azerbaijan in separate phone calls on Thursday.

Putin phoned Armenian Prime Minister Nikol Pashinyan and Azerbaijani President Ilham Aliyev the day after the announcement of fresh face-to-face talks between them that will be hosted by the European Union’s top official, Charles Michel, in Brussels on April 6.

The Kremlin made no mention of the upcoming talks in its readout of the phone conversations.

“The development of the situation around Nagorno-Karabakh was discussed with an emphasis on solving practical problems to ensure security and stability in the region,” it said in a statement.

Putin stressed the importance of implementing Armenian-Azerbaijani agreements brokered by him during and after the 2020 war over Karabakh, added the statement.

Russia accused Azerbaijan of violating the ceasefire regime after Azerbaijani forces seized a village in eastern Karabakh and surrounding territory on March 24. They reportedly withdrew from the village on Monday but continue to occupy nearby hills.

According to the Armenian government’s press office, Pashinyan told Putin that the Azerbaijani side may be planning “new provocations” in Karabakh.

Pashinyan provided details on the actions of Azerbaijan to intimidate the residents of the villages of Nagorno Karabakh with loudspeakers and to exert psychological pressure.

The leaders of the two countries agreed to take measures to urgently resolve the situation. They both highlighted the full implementation of the trilateral statements signed by the President of the Russian Federation, the Prime Minister of Armenia and the President of Azerbaijan on November 9, 2020 January 11 and November 26, 2021.

Both Pashinyan and Aliyev said earlier on Thursday that they plan to discuss in Brussels a comprehensive “peace treaty” between their nations. The Azerbaijani leader said he is encouraged by Yerevan’s apparent readiness to accept the key terms of such a deal offered by Baku. 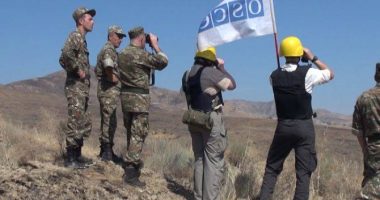 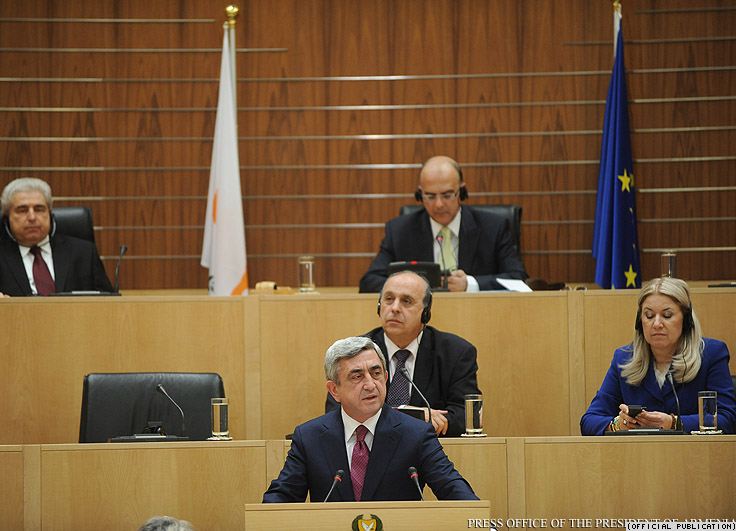 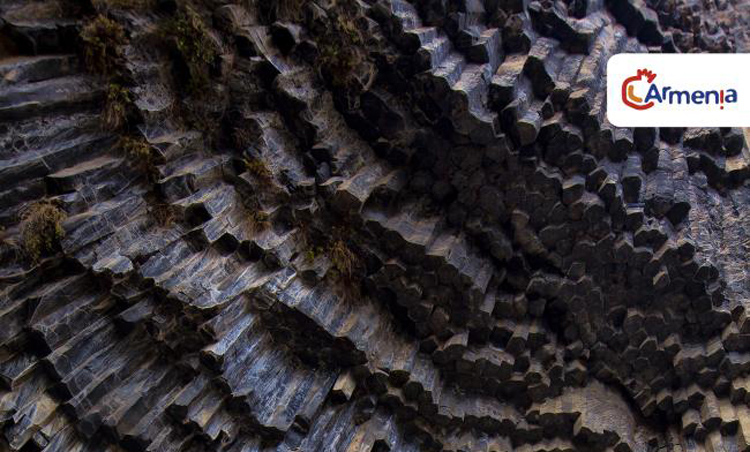