YERVAN (Armrdaio) — 30 years ago, on January 7, 1992 Armenia and the United States formally established diplomatic relations, following President George Bush’s recognition of the Republic of Armenia two weeks earlier, in a historic address to the nation on December 25, 1991.

In his speech, President Bush talked about the collapse of the Soviet Union, the establishment of the Commonwealth of Independent States, and recognized the independence of a number of former Soviet Republics, including Armenia.

US-Armenian relations go back much further. During the brief period of Armenia’s independence in 1918-1920, the United States recognized the independence of the Armenian Republic on April 23, 1920, when Secretary of State Bainbridge Colby delivered a note to the Representative of the Armenian Republic (Pasdermadjian) in Washington, informing him of President Woodrow Wilson’s decision.

The note specified that this recognition “in no way predetermines the territorial frontiers, which…are matters for later delimitation.”

The territory expected to compose the independent Armenian Republic previously had been under the sovereignty of the Ottoman and Russian Empires. At the request of the Paris Peace Conference’s Supreme Council of the Allied Powers, President Wilson arbitrated the boundary to be set between Armenia and Turkey, and submitted his determinations to the Supreme Council on November 22, 1920.

By the end of 1920 the Armenian Republic had ceased to exist as an independent state and the Armenian Soviet Republic was esablished, which subsequently joined the Soviet Union. 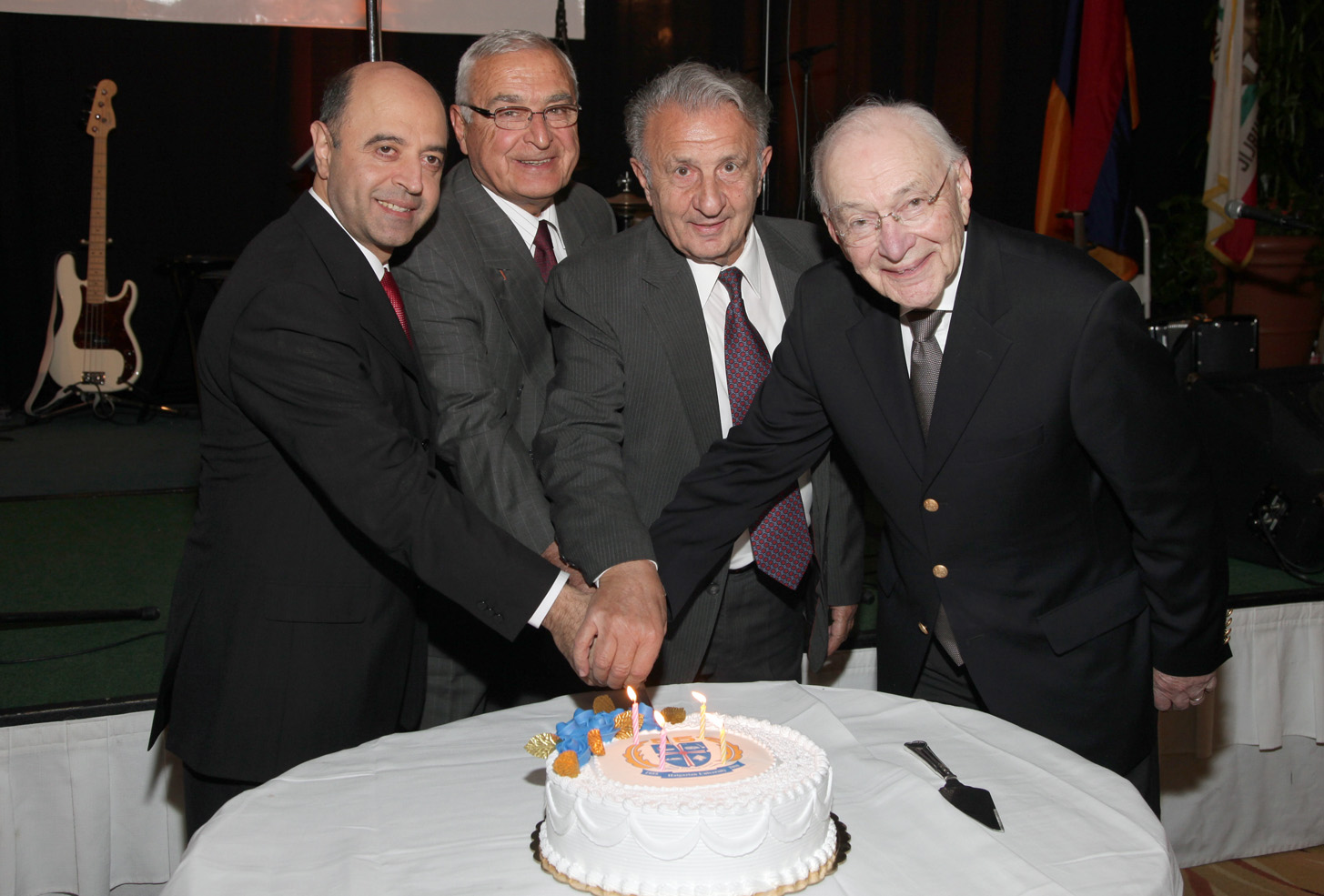 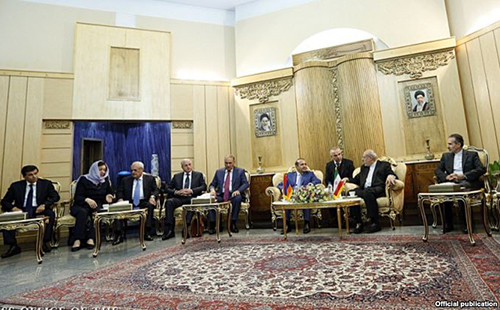