The Ministry had reported earlier that starting from 11 pm on June 29, the Armenian units spotted Azerbaijani UAVs attempting to enter Armenia’s airspace in Gegharkunik.

“All attempts were thwarted by the actions of the Air Defense units of the Armenian Armed Forces,” the defense ministry said.

“In particular, an Aerostar UAV of the Azerbaijani Armed Forces was shot down, and its wreckage crashed 3,5 kilometers north from the village of Vanevan in the Gegharkunik Province.” 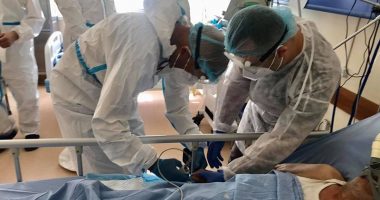 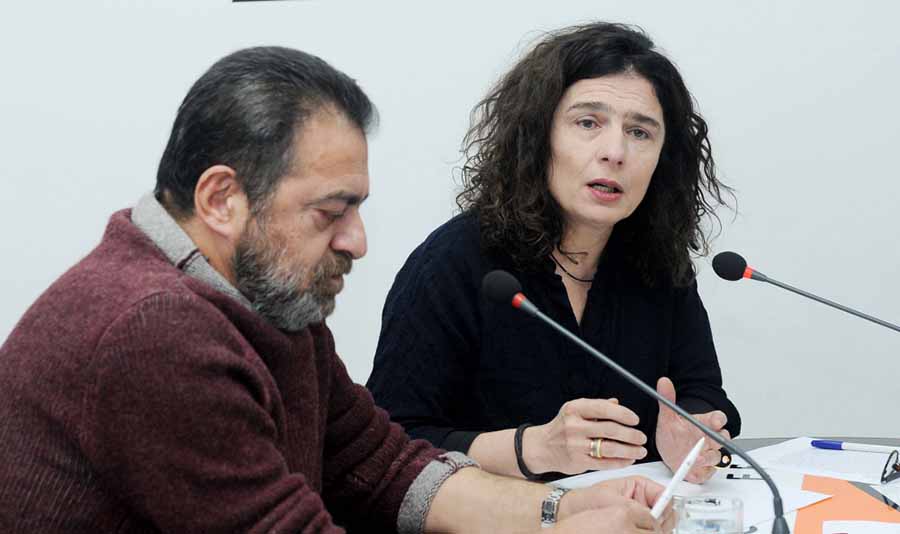 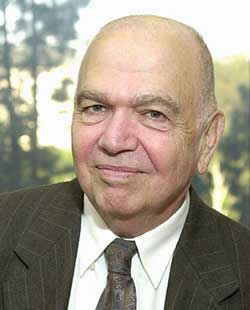