BRUSSELS — The European Union has called on Azerbaijan to free all Armenian soldiers and civilians held by it more than five months after a Russian-brokered ceasefire stopped the war in Nagorno-Karabakh.

In a statement released late on Wednesday, the EU welcomed the “consolidation of the ceasefire on the ground,” repatriation of the remains of people killed during the fighting and humanitarian aid provided to civilians in the conflict zone.

“The European Union reiterates, however, that renewed efforts are necessary to build confidence between both countries and make progress towards sustainable peace,” read the statement submitted to the Council of Europe.

“This includes refraining from hostile and offensive rhetoric, finalizing, as soon as possible, the return of all remaining prisoners of war and detained persons, regardless of the circumstances of their arrest, and cooperating also on other important issues such as demining,” it said.

“In this context, following the recent notification by the European Court of Human Rights to the Committee of Ministers regarding the interim measures indicated under Rule 39 of the Rules of the Court in relation to the recent armed conflict between Armenia and Azerbaijan, we stress that the Court’s case law has clearly established that States Parties to the European Convention on Human Rights are under an obligation to comply with interim measures and we call on Azerbaijan to provide the outstanding information requested by the Court.” it said.

The truce agreement calls for the unconditional release of all prisoners held by the conflicting sides. The Russian peacekeepers stationed in Karabakh arranged several prisoner swaps in December and early this year. No Azerbaijani prisoners are known to be held in Armenia or Karabakh at present.

A total of 69 Armenian prisoners of war (POWs) and civilians have been freed to date. More than 100 others are believed to remain in Azerbaijani captivity. 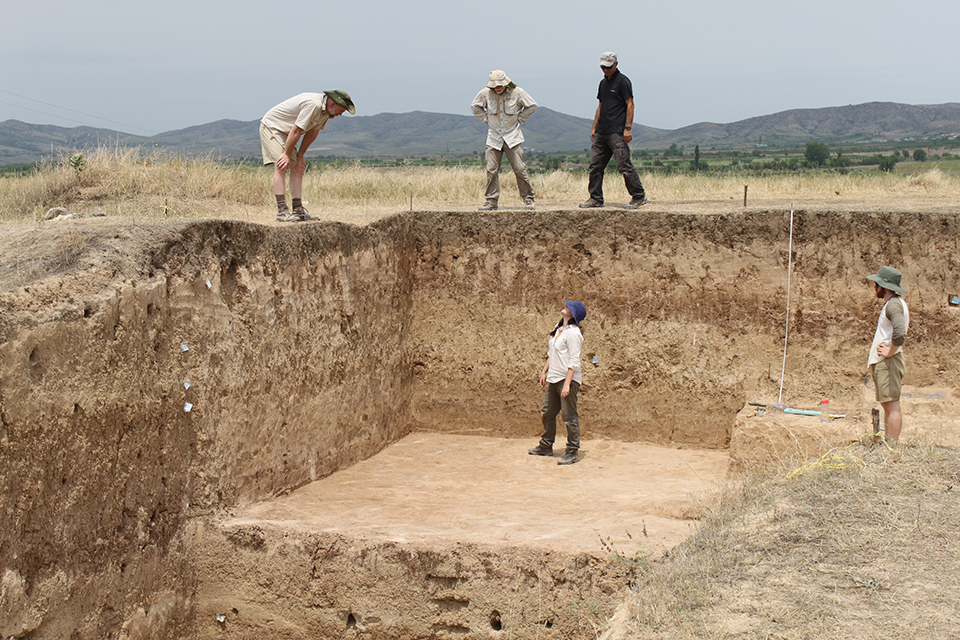 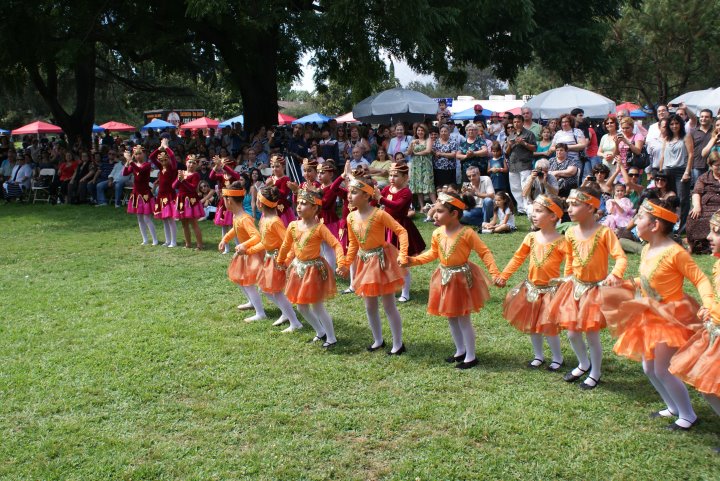