YEREVAN — Armenia’s Defense Minister Vagharshak Harutyunyan received on Wednesday Lieutenant General Rustam Muradov, who is the commander of the Russian peacekeeping contingent stationed in the Nagorno-Karabakh conflict zone to monitor the ceasefire, the press service of the Armenian Defense Ministry reported.

Vagharshak Harutyunyan thanked Lieutenant-General Rustam Muradov for his active role in the exchange of prisoners, as well as for his support in the search for the missing, and hailed the effectiveness of the Russian peacekeeping force.

Harutyunyan raised a number of issues of cooperation, presenting his observations to Muradov and also stressed the need to continue the steps taken to fulfill the agreements signed by the leaders of Russia, Armenia and Azerbaijan to end the war in Karabakh.

Muradov stated that “Russian peacekeepers will continue to contribute to the strict implementation of the trilateral agreement.” 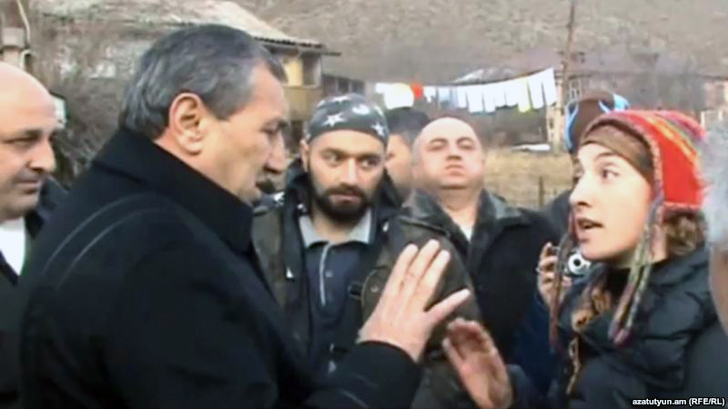 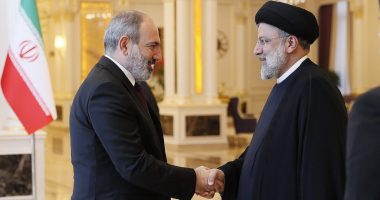 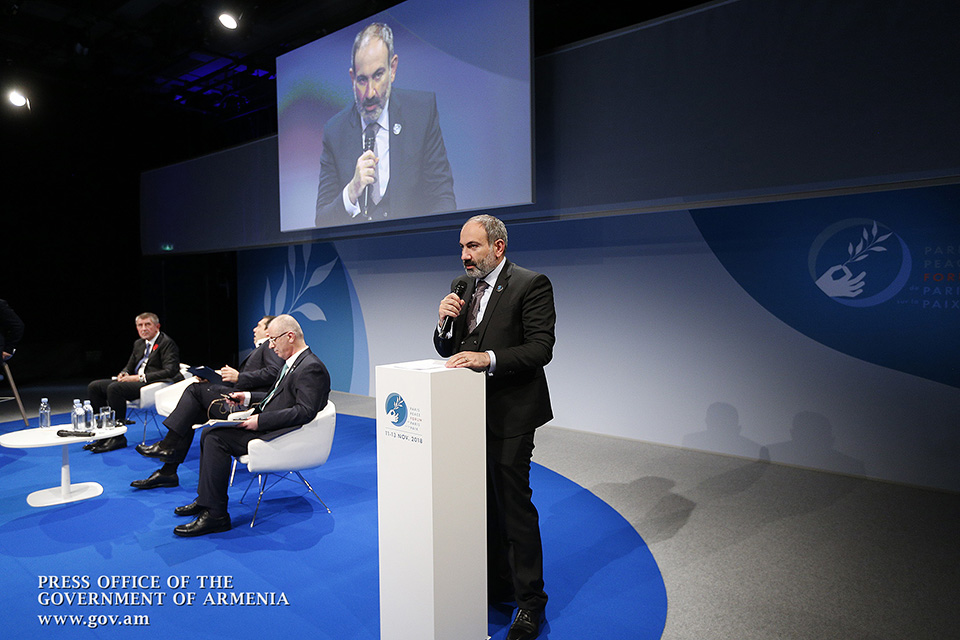