STEPANAKERT (Armenpress) — The Azerbaijani military has launched a massive cross-border artillery attack on Artsakh, including on civilian settlements.

“Peaceful settlements are also under bombardment, including the capital city of Stepanakert. We advise the population to seek shelter. At the same time, we announce that our response will be proportionate and the entire responsibility of the situation falls on Azerbaijan’s military-political leadership and personally Ilham Aliyev,” he said.

“The defense army [of Nagorno-Karabakh] is successfully resisting the attack,” Pashinyan wrote in a Facebook post, promising that official information will be summarized and reported if necessary. He also urged Armenians to trust only official sources and stay vigilant against “giving in to hostile information flows.”

Meanwhile, the Armenian Ministry of Defense reported that the Armenian side has hit “two enemy helicopters and three unmanned aerial vehicles.”

“The enemy has launched an air and missile attack in the direction of Nagorno-Karabakh,” Armenian Defense Ministry spokeswoman Shushan Stepanyan wrote in a Facebook post.

“The entire responsibility lies with the military-political leadership of Azerbaijan. The Armenian side has hit two enemy helicopters and three unmanned aerial vehicles. Battles continue,” she said, without elaborating as to where the incidents took place. 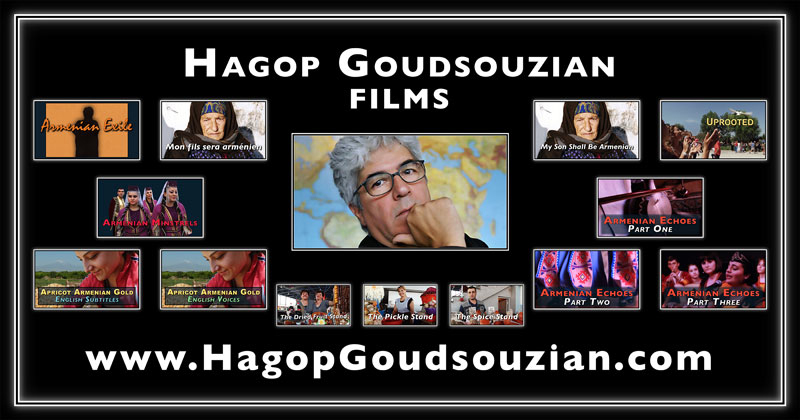 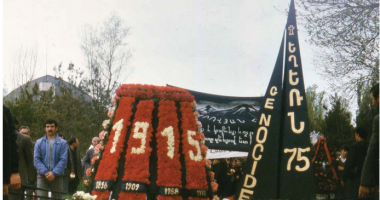 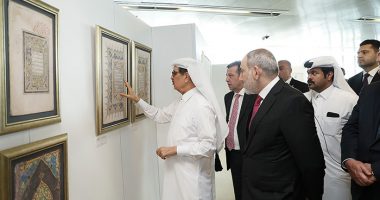 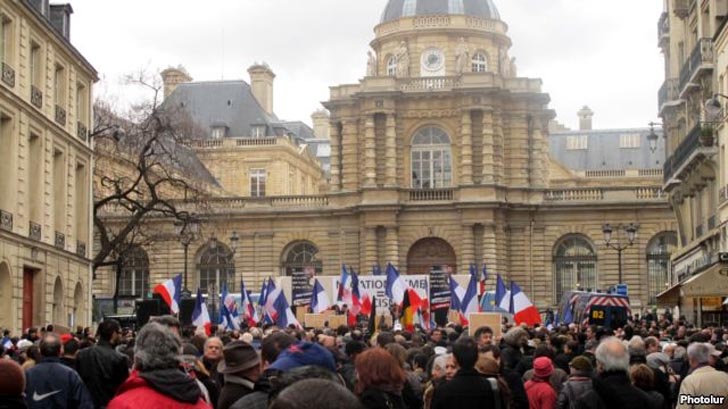