Pashinyan said in a Facebook post that his decisions will come into force after they are signed by the president.

Pashinyan thanked the dismissed officials for the work and the efforts they did during their tenures. The reasons for their dismissal were not indicated.

Eduard Martirosyan was appointed as head of the National Security Service on March 19 of this year replacing Artur Vanetsyan. According to earlier media reports, Martirosyan tendered his resignation after the appointment of Argishti Kyaramyan as his first deputy.

Colonel Vahe Ghazaryan was appointed commander of the police forces, deputy chief of police on May 22, 2019. Prior to that, he held a number of posts in the police.

Pashinyan commented on the sackings when he chaired in the evening a meeting of senior government officials dealing with the coronavirus epidemic. Sargsyan and Martirosyan were also present at the meeting.

“It’s high-ranking state officials that must first and foremost demonstrate with their actions the importance of following anti-epidemic rules,” said Pashinian. “Unfortunately, we see cases where that does not happen.”

At an ensuing news briefing, Pashinyan effectively confirmed that Davtyan was fired because of hosting on Sunday his son’s wedding party despite the state of emergency. He also seemed to fault the police and NSS chiefs for not preventing the wedding.

“In crisis situations things get to a point where discipline, order and precise and unconditional execution of actions stemming from the country leader’s statements take precedence over all other issues,” he said in that context. 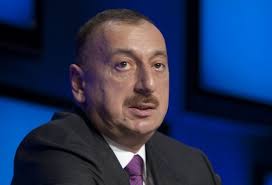 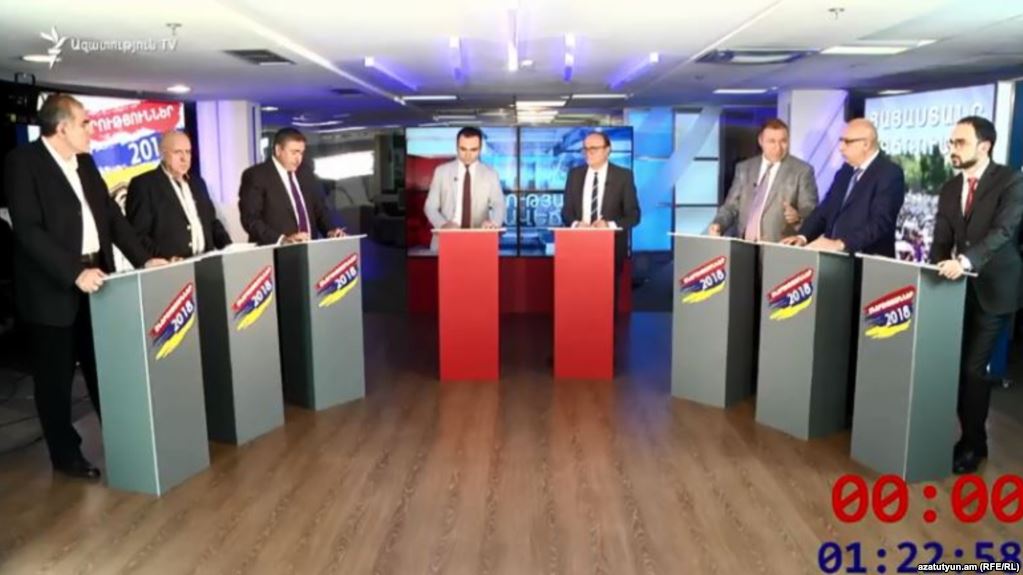 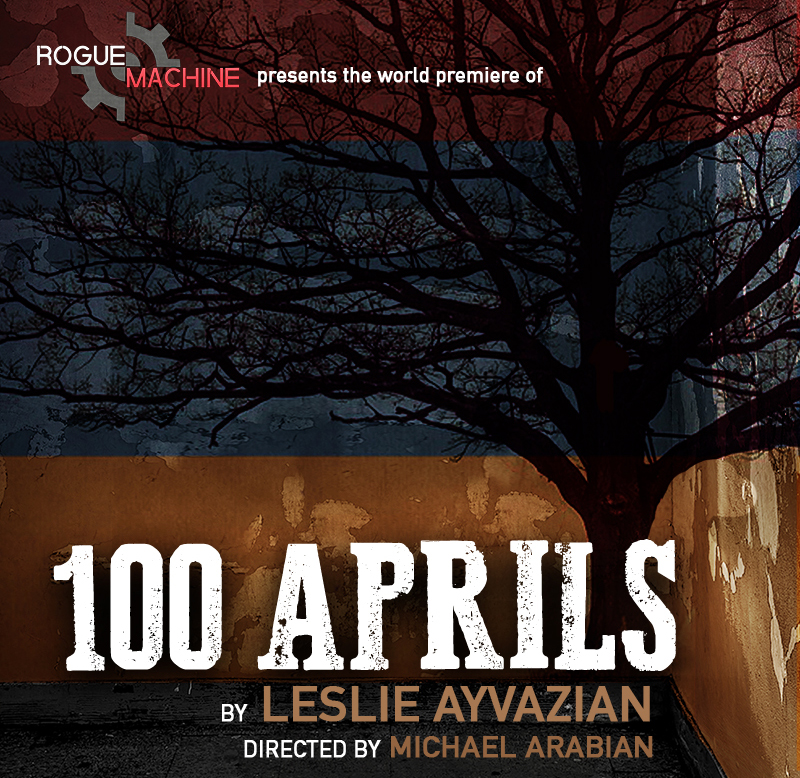 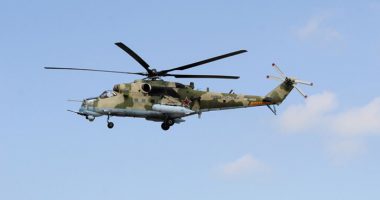