YEREVAN — Prime Minister Nikol Pashinyan on Friday urged Armenians working off the books to press their employers to register their jobs with tax authorities, saying that this is essential for protecting their labor rights.

In a May Day statement, Pashinyan also argued that his government finds it difficult to help unregistered workers hit hard by the economic shutdown resulting from the coronavirus pandemic.

“Our anti-crisis programs first of all target those people and companies that have complied with the Labor Code and the Tax Code of the Republic of Armenia,” he said. “We have thereby not only honored our working citizens but also taken advantage of the fact that it is easier to identify registered workers if they lose their jobs and need assistance during the crisis.”

“Having a registered job is an important guarantee for the protection of worker’s rights, and I call on all employed citizens to demand that their employers register their jobs and support the government in protecting their own labor rights,” added Pashinyan.

Many people have for decades been involved in the informal sector of Armenia’s sector. Employers had not registered those workers in order to avoid paying their income and pension taxes.

Official statistics suggest that the number of such workers has fallen significantly since Pashinyan came to power and pledged a tough crackdown on tax evasion two years ago. According the State Revenue Committee (SRC), private entities have reported more than 87,000 new jobs to the tax service from May 2018 through December 2019. Most of these jobs are believed to have been created before that period.

The number of unregistered workers — and day laborers in particular — apparently remains high as evidenced by public reactions to recent government decisions to compensate people who have temporarily or permanently lost their jobs due to the coronavirus lockdown. The government has faced many complaints about compensating only officially registered workers.

Heriknaz Tigranyan, a parliament deputy from the ruling My Step bloc, acknowledged on Friday the broader protection of labor rights in Armenia is still weak. She singled out the arbitrary dismissal of workers, saying that it remains widespread.

Tigranyan criticized the former Armenian government for dissolving the State Labor Inspectorate, which was supposed to ensure such protection, in 2013. She said that decision should be offset by amendments to the Labor Code passed by the Armenian parliament late last year.

The amendments expanded the powers of another, existing government agency, the Health and Labor Inspectorate. Starting from July 2021, it will be tasked with not only ensuring the physical safety of workers but also protecting their social rights.

I congratulate all of us on International Workers’ Day.

Labor is the only tool to solve the problems existing in our reality; based on the logic of human and national dignity, we can defy through hard work the challenges facing us.

Labor is the most creative platform for human cooperation. Modern civilization has been created thanks to cooperation. And therefore, the most important essence of labor is not only the use of existing opportunities, but also the creation of opportunities for others.

My wish is for all of us to perceive work in this way because I continue to believe that personal effort and the productive work of that effort are the formula of solving all our problems. Efficiency is important, but efficiency is impossible without education, knowledge, skills. In turn, education implies work, and I see the solution of all our problems in the education-labor-training formula.

Many of you are now working online due to the COVID-19 pandemic. Many are working under great pressure and risky conditions. We highly praise those employed in healthcare, law enforcement, security, manufacturing industries and food import, medical items and medicines, since they helped maintain the country’s viability during the crisis.

We appreciate all those employers who kept the existing jobs despite economic difficulties; who did not resort to cuts as they benefited from the government’s anti-crisis programs; who did everything to minimize losses and continue to develop.

Despite the crisis, the government of Armenia will carry on with the policy of economic development by promoting labor and supporting working people.

Our anti-crisis programs first of all address those people and companies that have complied with the Labor Code and the Tax Code of the Republic of Armenia. We thereby not only honored our working citizens, but also took advantage of the fact that it was easier to identify registered workers in case they lost their job during the crisis.

Having a registered job is an important guarantee for the protection of worker’s rights, and I call on all employed citizens to get their jobs registered and support the government in protecting their legitimate rights.

The Armenian people are known as hardworking, creative, talented people. And with their work and creative talent the Armenian people will build the homeland of their dream. This process has started; it will continue and will triumph despite the crisis. 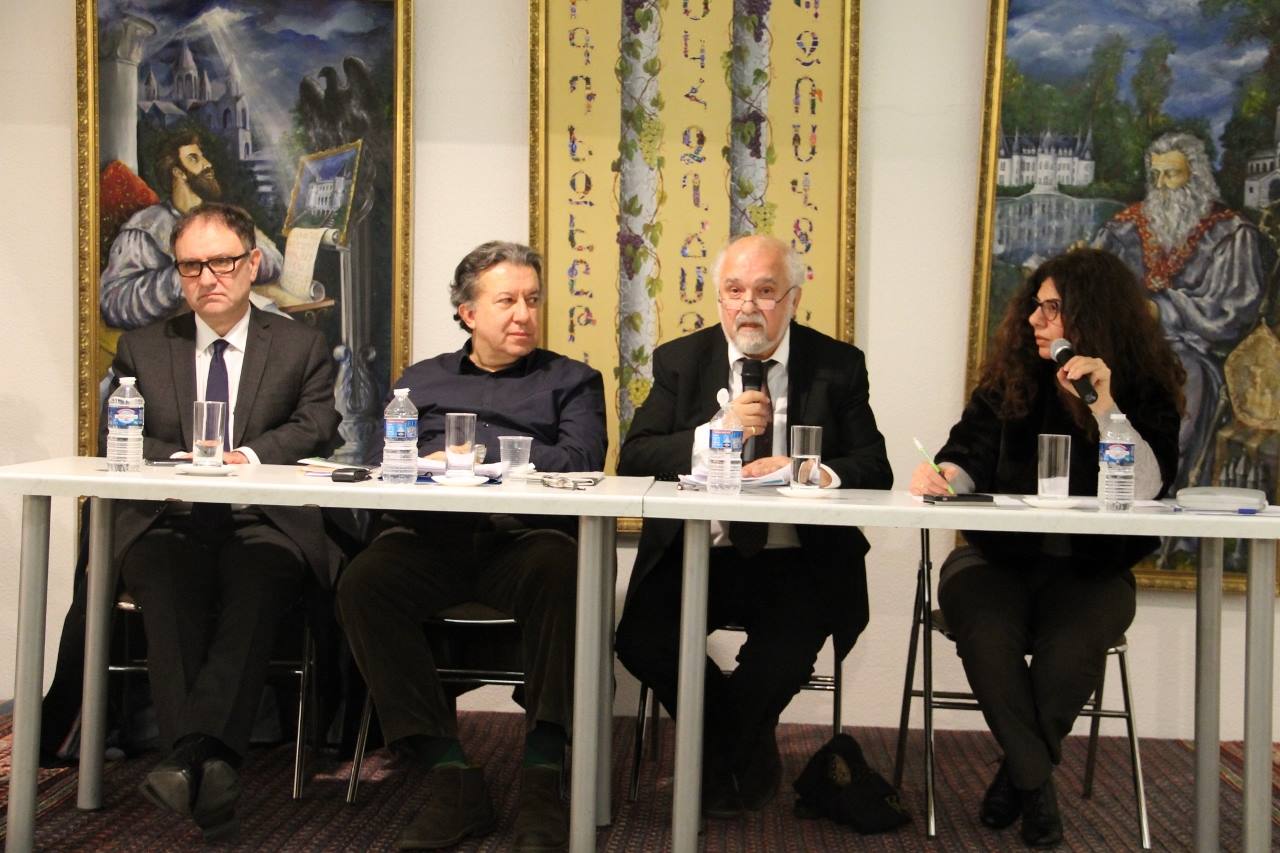 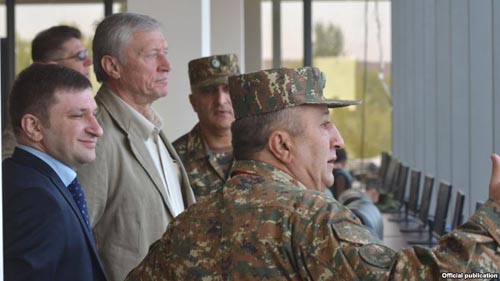