YEREVAN — On April 13,  a criminal charge was brought against Primate Vicar of the Araratian Pontifical Diocese of the Armenian Apostolic Church Archbishop Navasard Kjoyan for swindling and money laundering, levied against him after being questioned for eight hours by Armenia’s National Security Service (NSS).

The charges stem from Kjoyan’s alleged involvement in a Cyprus offshore business deal involving powerful state and business players in Armenia. One of those players is former Armenian Prime Minister Tigran Sargsyan.

According to the NSS, Kjoyanin in prior agreement with his godson Ashot Sukiasyan, deceived and defrauded businessman Paylak Hayrapetyan into investing $12 million in diamond mines Sukiasyan allegedly owned in Africa. Hayrapetyan was told the money was to be used to increase production and to send the raw material to Armenia for processing.

The NSS statement also states that they acquired the rights to the property, valued at 11.442 billion drams, owned by Paylak Hayrapetyan and his relatives, and used the real estate as collateral to secure loans of 3.664 billion drams ($9 million USD) and 361.5 million drams. The money was then deposited into an offshore account created specifically for money laundering. The NSS says that Kjoyan owned 33% of the company.

Archbishop Kjoyan has refuted the charges claiming that they are based on fantasy and do not correspond to reality at all. 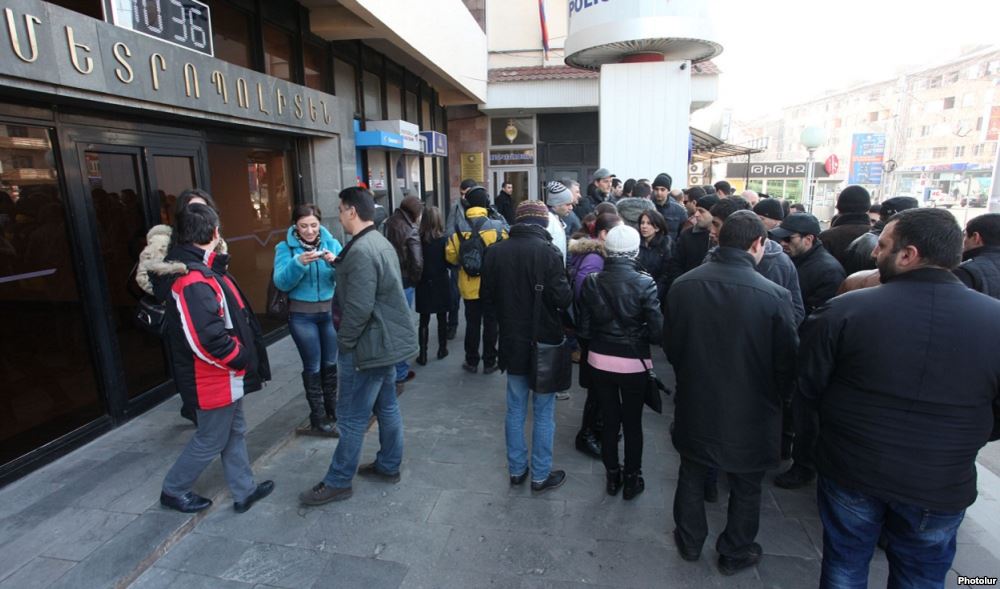 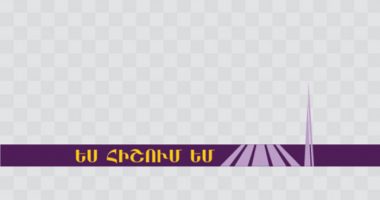