NEW YORK — Nagorno-Karabakh remains a “partly free” territory with a more democratic and pluralistic political system than in Azerbaijan, Freedom House said in an annual survey released on Wednesday.

The U.S. human rights group also said that the 2018 “Velvet Revolution” in Armenia has contributed to greater respect for “political rights” and “civil liberties” in Karabakh.

“The political opening in Armenia that began with [Nikol] Pashinyan’s long-shot rise to the premiership in 2018 had a positive effect on Nagorno-Karabakh during 2019,” reads the latest “Freedom In the World” survey of more than 200 countries and territories rated on a 100-point scale.

“There was an increase in competition and civil society activity surrounding local elections in September, and the stage was set for further changes in the [March] 2020 elections for Nagorno-Karabakh’s president and parliament,” it says.

Armenia received 53 points. It is one of the three “partly free” ex-Soviet states where the New York-based watchdog saw “some positive signs” in the past year. The survey says that the leaders of Ukraine, Moldova and Armenia “took initial steps to uproot the kleptocratic forces that have long stymied their countries’ democratic aspirations.”

By contrast, Azerbaijan was again rated “not free,” with Freedom House lowering its score from 11 to 10.

“Power in Azerbaijan’s authoritarian regime remains heavily concentrated in the hands of Ilham Aliyev, who has served as president since 2003, and his extended family,” says the report. “Corruption is rampant, and the formal political opposition has been weakened by years of persecution. The authorities have carried out an extensive crackdown on civil liberties in recent years, leaving little room for independent expression or activism.”

The Azerbaijani government had condemned Freedom House’s earlier evaluations of Azerbaijan and especially Karabakh, saying that they highlight the watchdog’s “biased attitude towards Azerbaijan’s territorial integrity.” Baku did not immediately react to the latest global survey.

Freedom House upgraded the status of Nagorno Karabakh republic from “not free” to “partly free” in 2013. It attributed that to a “competitive” presidential election held in Karabakh in 2012. 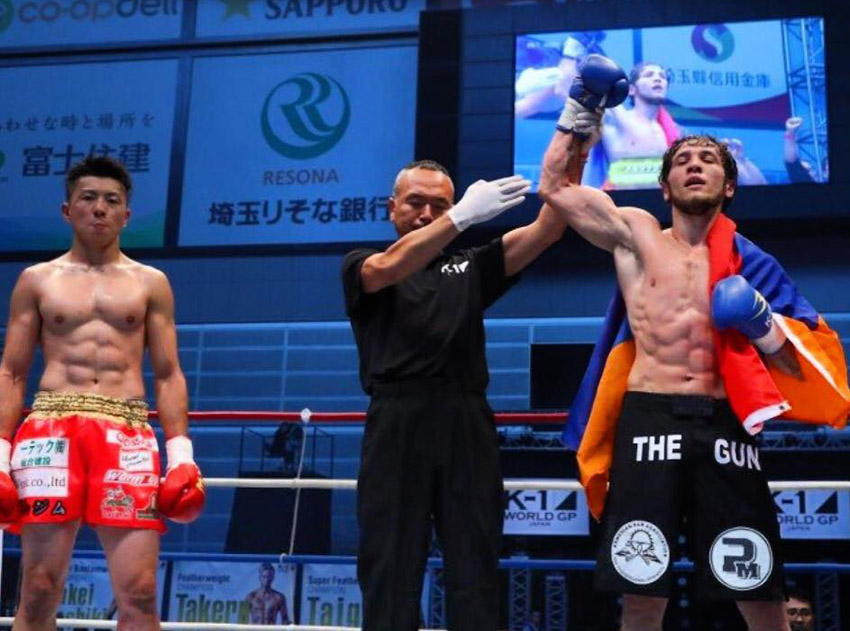