ANKARA — The Armenian Genocide was discussed at a meeting of Turkey’s High Advisory Board presided over by President Recep Tayyip Erdogan on Tuesday, January 14, Anadolu Agency reports.

The country’s communications director Fahrettin Altun said “some circles” are seeking to use the issue “to create divisions within the Turkish community” and “damage the harmony of the Turkish people.”

In a statement following the meeting, Altun said the officials evaluated national and international opinions on the issue along with the correct diplomatic moves and attempts to hinder acts of disinformation on the case.

“The members of the High Advisory Board once again emphasized their determination to maintain our solidarity and union and the protection of our country’s interests,” Altun said. 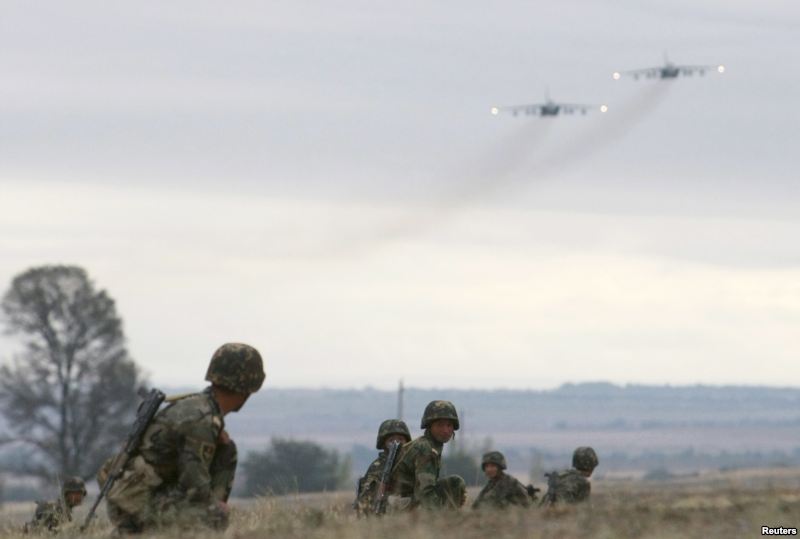 YEREVAN — About 2,000 soldiers from Russia and five other former Soviet…