WASHINGTON, DC –U.S. Senator Bob Menendez’s request to pass Senate Resolution 150, formally recognizing the Armenian genocide on behalf of the U.S. government was blocked by Republican Senator Kevin Cramer from North Dakota. The Resolution was previously blocked by Senator Purdue from Georgia and Senator Lindsey Graham from South Carolina. In October, the House passed a version of this resolution by a vote of 405-11.

The White House directed Sen. Cramer to block the resolution which would have passed via unanimous consent. Cramer said on the Senate floor that he doesn’t think this is “the right time” to pass the resolution, noting that President Trump has just returned from meeting with Erdoğan at the NATO summit in London, and that the resolution could undermine the administration’s diplomatic efforts.

Cramer’s objection is especially noteworthy given that he was a co-sponsor of a similar resolution during the last Congress.

He stated on the Senate floor Thursday that he does not intend to continue objecting to the resolution. 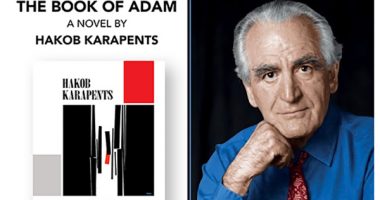 WATERTOWN, MA – The Amaras Art Alliance announces the release in English…
BERKELEY, CA—The Paros Foundation is excited to announce its dates for SERVICE… 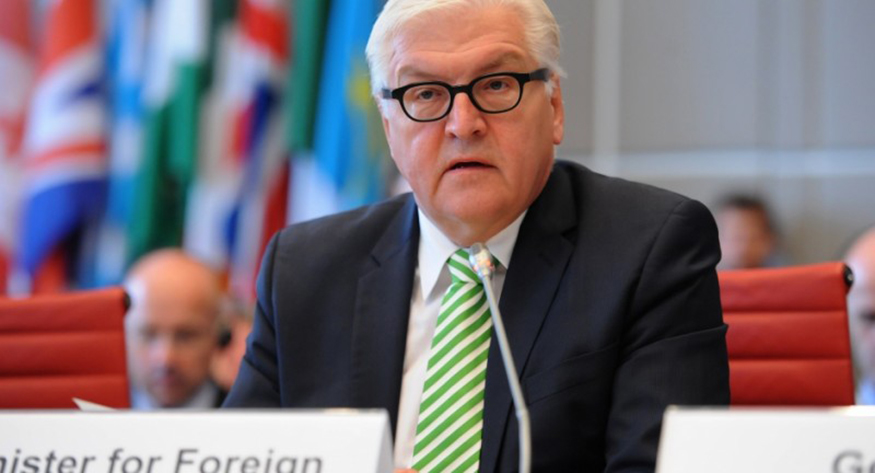