WASHINGTON, DC — Last year peaceful mass protests swept Armenia’s ruling party out of power, ending its more than two decades at the helm of Armenian politics. Protest leader and opposition legislator Nikol Pashinyan rode the wave of what has been termed Armenia’s Velvet Revolution to a landslide victory in national elections in December. Voters gave his My Step alliance two-thirds of the seats in parliament, with a robust mandate to follow through on his promises to fight corruption, govern democratically, and grow the economy.

This democratic opening presents an historic opportunity to advance crucial reforms. Some U.S. assistance is already helping to strengthen Armenia’s democratic institutions and there are Congressional calls to double this aid. In light of these developments, the U.S. Helsinki Commission convened a hearing to assess the Armenian Government’s achievements thus far, identify priority areas for reform, and highlight opportunities for the U.S. to support the reform process. 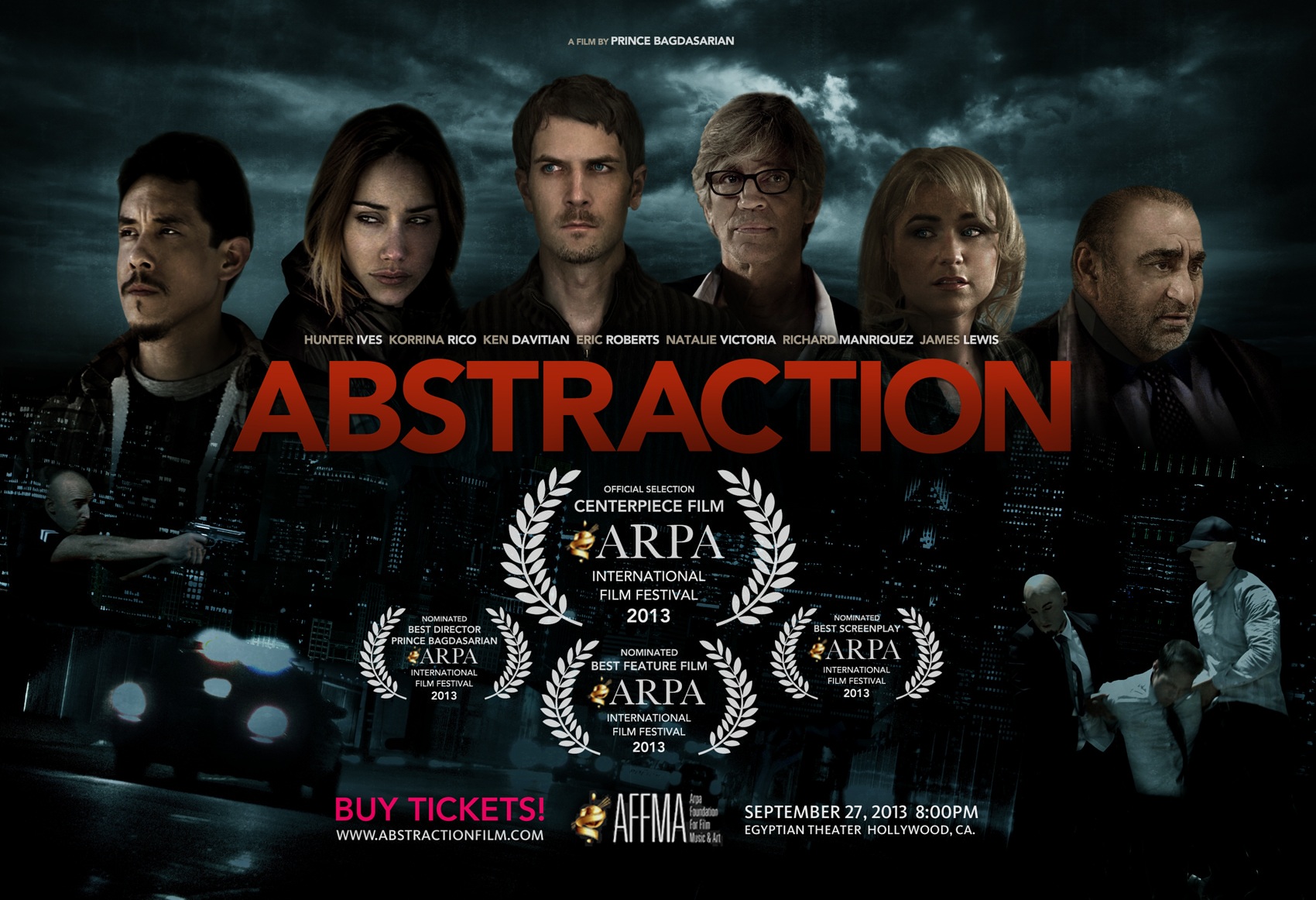 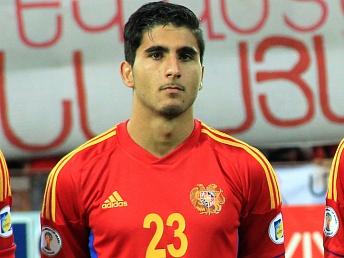 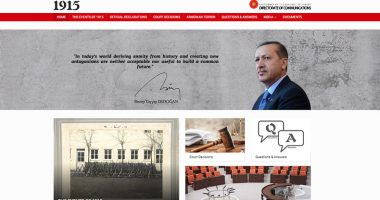 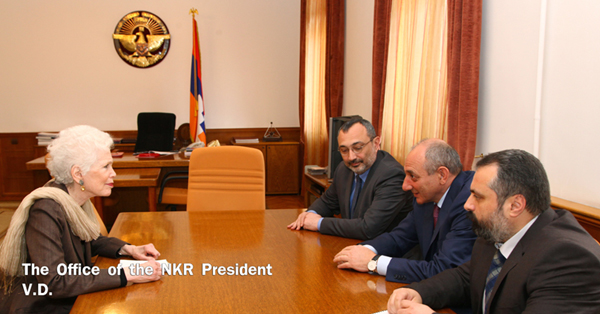