Home Commentary Threats of Violence Have No Place in Armenia

Threats of Violence Have No Place in Armenia

Vitaly Balasanyan, who is recognized as a National Hero of Artsakh, until recently, was serving as Secretary of the National Security Council of the Artsakh Republic. He is currently running for the presidency of the Republic and continues to make declarations that are causing a great amount of damage to the political climate within Artsakh and relations between the two Armenian Republics.

At a news conference held this week in Stepanakert, he again made baseless allegations against Nikol Pashinyan, likening the Armenian Prime Minister to Hitler, calling him a “traitor,” a “foreign agent,” an “accomplice to Aliyev” and other grave accusations.

Balasanyan’s rhetoric came after a similar, but a more dangerous statement he made days earlier. During a TV interview he stated: “In 2016, we forgave those terrorists (hinting at the Sassna Zerer’s occupation of a police station in Yerevan), now I announce, that we will physically destroy those who try to infringe on me, our people, our state, our borders and the authorities of Artsakh.” The recording of this interview is now being reviewed by the National Security Services of Armenia, given that it contains a clear threat against the head of the state elected by the people.

Balasanyan’s statements apparently have encouraged another participant in the Artsakh war – “Talin” detachment’s commander Sargis Karapetyan, who this week said: “It is much better to be killed by the Turks than to be saved at Nikol’s hand. Prime Minister Nikol Pashinyan is much more dangerous than all the Ottoman armies put together.”

It appears that those who are making such statements, during a time when the Turkish army is invading Syria, killing and displacing innocent civilians, do not understand the gravity of their words and its likely consequences.

Statements about “physical destruction” that are coming on the eve of the 20th anniversary of the October 27, 1999 terrorist attack on the Parliament of Armenia, must be taken very seriously. In the period preceding the attack on the National Assembly, the head of the terrorist group, Nairi Hounanyan, was making similar accusations and threats against then Prime Minister Vazgen Sargsyan – and we all know what those threats lead to.

A few days ago, Grigory Hayrpetov, the head of the State Security Services was relieved of his duties. For many years, Hayrapetov was the chief bodyguard for Robert Kocharyan and Serge Sargsyan. In his recent post, he was in charge of the secret service unit protecting the Prime Minister. Whether or not this dismissal has anything to do with the threats being made in recent days is hard to say at this time. Whatever the circumstances, calls for violence are worrisome, should not have any place in Armenia, and must be condemned by everyone. The threats for “physical destruction” can have unpredictable consequences, and as one opposition member in the Parliament said: “It is preferable that the former government supporters be more restrained. Otherwise, it is possible that the second wave of the revolution could come and destroy everyone.”
“MASSIS” 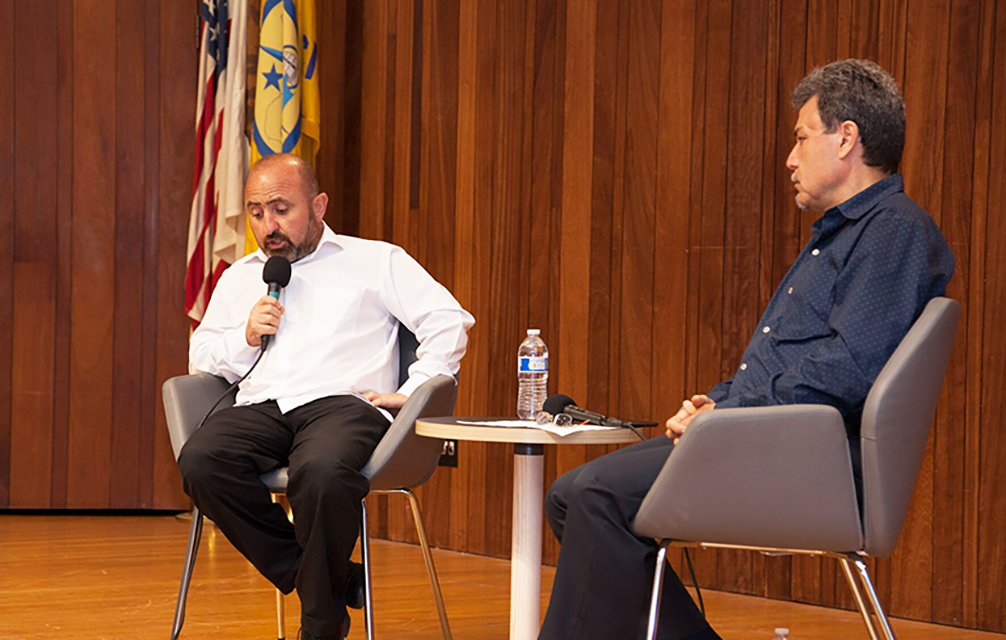 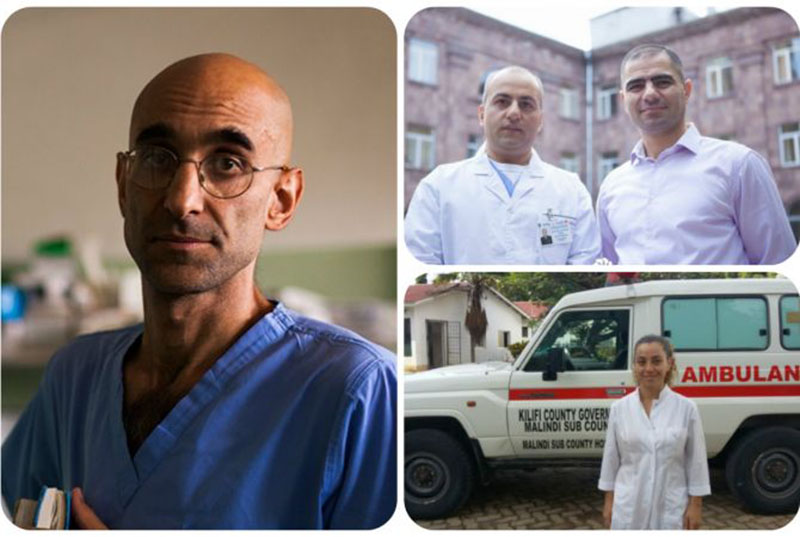 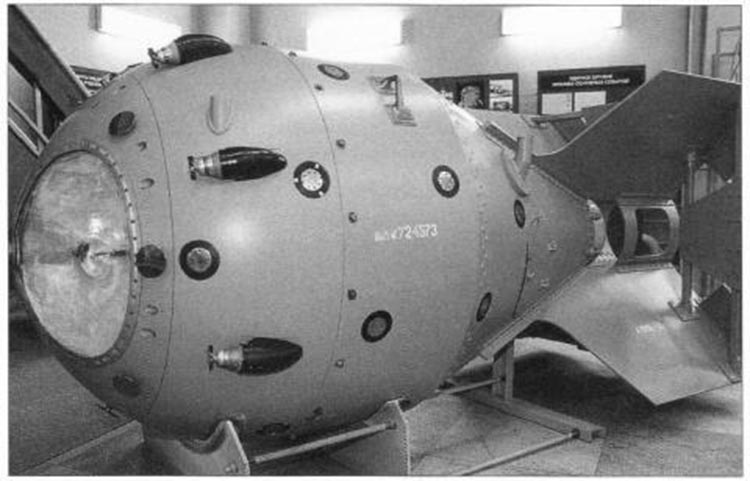