YEREVAN — In a video conference with Prime Minister Nikol Pashinyan, the Lebanese-based ELARD environmental consultancy firm, announced that they are unable to determine whether the operation of the Amulsar gold mine is safe, attributing their conclusion to Lydian’s failure to present a complete and reliable Environmental Impact Assessment (EIA).

The video conference held by Pashinyan, on Thursday, included 8 ELARD experts who answered Pashinyan’s questions and concerns regarding the mining project’s environmental impact. In attendance were representatives of Lydian International, Armenian government officials, along with members of the My Step and Prosperous Armenia political parties.

“Lydian’s EIA is incomplete and does not allow to us to fully assess or quantify the impact,” said ELARD expert, hydrogeologist Nidal Rabah, during the 2 and a half hour video conference. “Our task was to evaluate the reliability of their EIA. The answer is the following: we couldn’t evaluate on the basis of all of their shortcomings.”

Addressing Pashinyan’s concerns regarding the safety of Lydian’s proposed gold mine project, Rabah stated “Their assessment, their study, their research, whether about social or environmental impact, is unreliable.”

ELARD had initially proposed that Lydian take 16 mitigating measures in order to minimize the harsh environmental risks for nearby rivers. They later added, however, that upon further review, they are unable to unequivocally determine the ultimate environmental impact of the project, due to the flawed and incomplete information that Lydian submitted to Armenian authorities. “We could not evaluate that because of all the flaws,” said Rabah. “[Lydian’s] social and environmental assessment, research and investigation are not credible.”

The next question raised by Pashinyan was for Yury Ivanyan, Chief Investigator and relative of Aramayis Grigoryan, former Minister of Environment who initially approved Lydian’s EIA. Pashinyan questioned the integrity of the government officials who approved the EIA in 2016 and asked whether they withheld crucial information from the public who were unaware of the potential environmental impact of the project prior to June 2018. Ivanyan denied any concealment of information from the public.

Unsatisfied with the explanations, Pashinyan further questioned the government officials on why they failed to see the incomplete and incorrect data that ELARD saw in the reports and why no action was taken after ELARD had raised these concerns.

Pashinyan further questioned how it was concluded that the Amulsar gold mine project would not pose any environmental risks. Erik Grigoryan, Minister of the Environment sided with Lydian claiming that the flaws in the EIA can be “neutralized” if Lydian takes the proper safety measures indicated in the report.

At the end of the video conference, Pashinyan stated that the Minister of Environment will determine whether Lydian is to submit a new EIA in light of recent developments. Grigoryan confirmed that the announcement for the decision will be made on September 4. 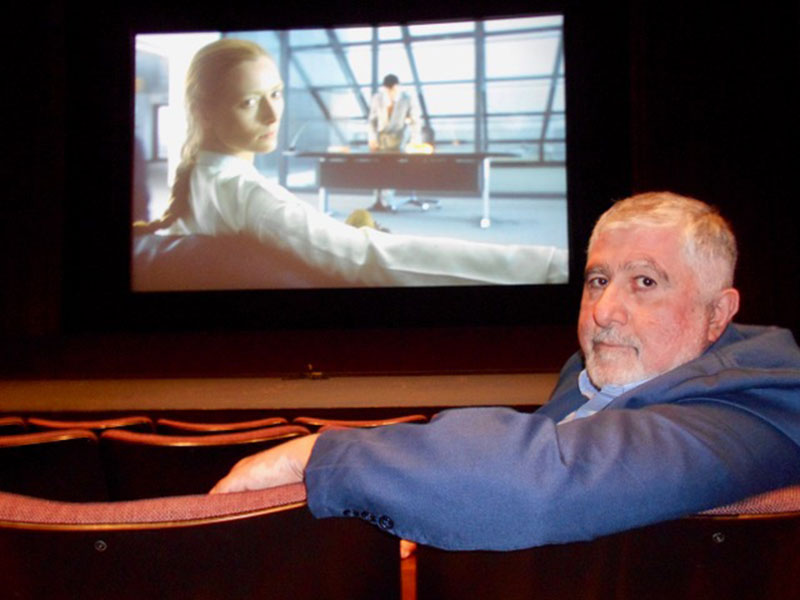