He said the date and the agenda of the visit will be announced in advance. The 74th session of the UN General Assembly will open on September 17, 2019.

Asked whether Pashinyan may have meetings with US President Donald Trump and Secretary of State Michael Pompeo during his visit to New York, Mnatsakanyan said the Armenian-American relations were at a high level, regardless of direct contacts between the leaders of the two countries.

“We still have not had meetings with Trump and Pompeo, but our dialogue with the United States has not diminished; it has become even more active if you look at the high level. We must take into account that the United States has a unique political system with its own structure. The meeting with Trump and Pompeo remains on the agenda, and will take place when the opportunity comes,” he said.

The Minister denied media reports that the meeting was postponed due to the unwillingness of the US leadership to meet with Pashinyan and representatives of his government/ He stressed that the Armenian Foreign Ministry is doing everything possible to make the meeting take place in the near future.

PM Pashinyan will visit Los Angeles on September 22, where he plans to meet with the Armenian community during a public gathering at Grand Park in Downtown LA. 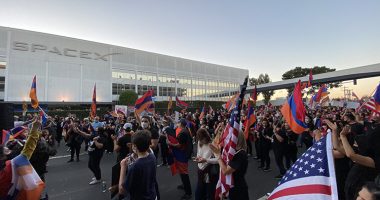 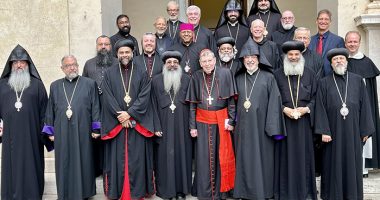