GENEVA — The President of Armenia Armen Sarkissian, President of the Republic of Slovenia Borut Pahor and First Lady of Guinea Djene Kaba Condé were awarded with Prix De La Fondation 2019 during Crans Montana Forum which took place on June 28 in Geneva.

Prominent public and political figures, diplomats, businessman and representatives of the Armenian community of Switzerland attended the ceremony.

Handing the prize to President Sarkissian, Honorary Chairman and Founder of the Crans Montana Forum Jean-Paul Carteron said, “Mr. President, it’s always a pleasure to listen to you. We appreciate your ideas not because they are ideas of a scientist, but because they are instructive and clear. Armenia is a small country, but is located in an important and complicated crossroad. Assuming the President’s Office, you brought hope and tranquility.

We still have much to do together and jointly we can bring them to life. I want to thank you for all you do”.

Thanking for the award, President Sarkissian said that it is very important and valuable prize. 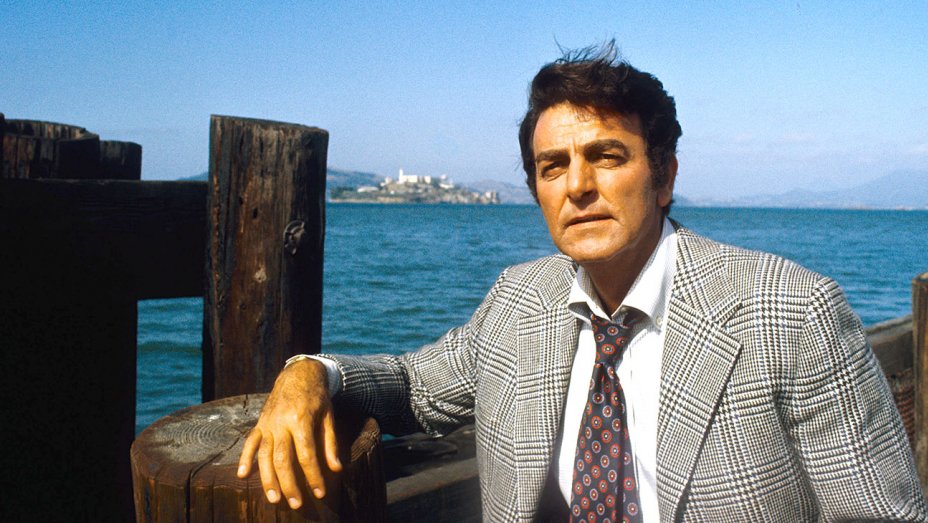 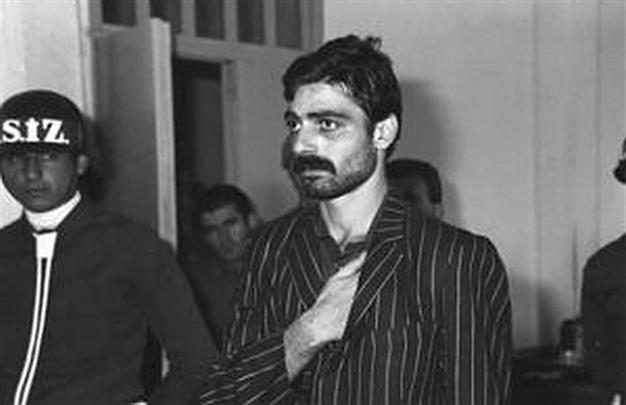