The Bill highlights the “longstanding friendship of the American and Armenian people” and the “mutually-beneficial bilateral political, economic, military, democracy, and development partnerships” established between the two countries.

“Over the past year, Armenia has been transformed through the organic, grassroots movement that led to the nonviolent ‘Velvet Revolution’ and free and open national elections in December. These momentous events are a testament to the Armenian people’s commitment to democracy and show why it is so important for the United States to elevate our engagement with the Pashinyan government,” Congressman Pallone said.

“Armenia is at a critical moment where U.S. support can help foster the growth of pro-democratic and civil society institutions. I am hopeful that this resolution is the beginning of a broad-based strategic upgrade of the U.S.-Armenia partnership based upon our shared interests and common values. I look forward to working with my colleagues on the Congressional Caucus on Armenian Issues and with House Leadership to pass this important bipartisan legislation. Additionally, I will continue to work with my colleagues toward official U.S. recognition of the Armenian Genocide,” he added.

“As Co-Chairman of the Congressional Armenian Caucus, I am proud to co-sponsor a resolution celebrating the strategic alliance between Armenia and the United States.  The two nation’s continued friendship and cooperation promotes regional stability and is mutually beneficial for both parties,” said Congressman Bilirakis.

The introduction of the Bill follows the successful passage of Congresswoman Speier’s amendment to provide $40 million in democracy assistance to Armenia. “I appreciate the important work of the Armenian Assembly of America in helping advance U.S.-Armenia relations and urging support for Armenia’s democracy. The United States and Armenia have very strong shared democratic values, which is what inspired my amendment,” stated Congresswoman Speier. 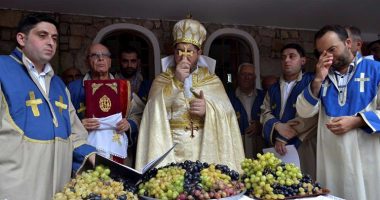 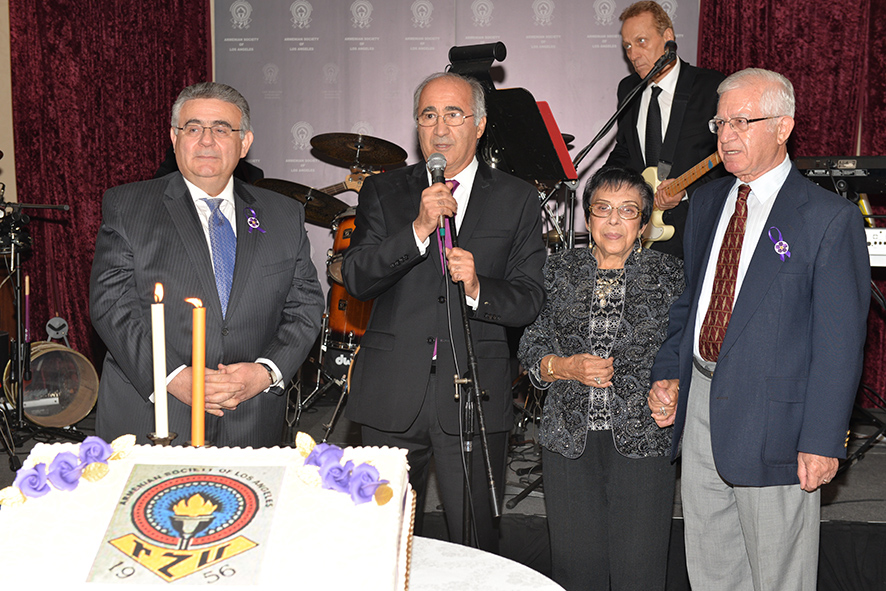 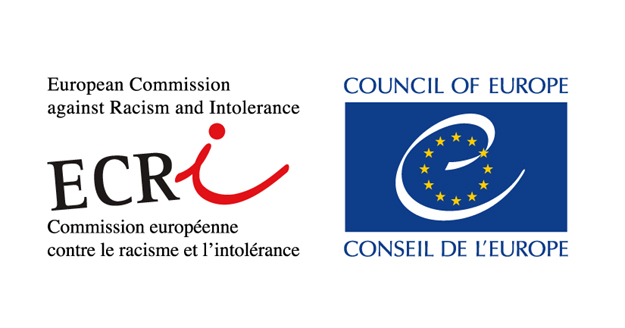