LONDON—The Armenian Diaspora Survey (ADS) published the results of a first ever survey, which provides a snapshot of the issues, attitudes and trends shaping the Armenian world in the 21st century.

The 150-page Armenian Diaspora Opinion, Pilot Project 2018 includes six thematic chapters—on identity, language and culture, religion, community, politics and relations with Armenia—and the full results of the pilot survey conducted in May and June 2018 in Boston, Cairo, Marseille and Pasadena. There are sections on research methodology, profiles of the communities in the four cities and the entire questionnaire. Published by the Armenian Institute in London, the report is available to the public (downloadable for free).

“The primary aim of this research project, which is led by a team of academics, researchers and experts, is to provide evidence-based understanding of the multilayered and diverse aspects of Armenian diasporic life,” said Dr. Hratch Tchilingirian, a scholar at University of Oxford, who directs the project.

“The knowledge gained and the full survey responses presented in this new publication could be useful to institutional and community leaders in the Diaspora and policy-makers in Armenia,” explained Dr. Tchilingirian, “especially, when they are taking decisions about priorities, projects and services in the communities.”

The Armenian Diaspora Survey (ADS) is funded by the Armenian Communities Department of the Calouste Gulbenkian Foundation and carried out under the auspices of the Armenian Institute in London.

“We are pleased to see the publication of this report on the multi-country systematic survey of the Diaspora,” said Dr. Razmik Panossian, Director of Gulbenkian Foundation’s Armenian Communities Department. “The need for evidence-based understanding of Armenians around the world,” he continued, “is essential not only to comprehend current realities, but also to plan for the future.”

Over 1000 Armenians in four cities in the Diaspora took part in this first ever survey, which was led by a team of academics, researchers and experts.   These cities were chosen to provide variety for the initial phase, as well as for their community history and characteristics. 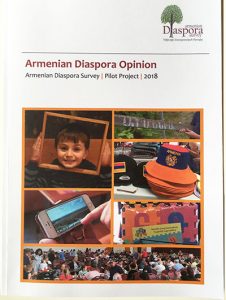 Some initial findings stand out in the first stage of the research.

The overwhelming majority of the respondents consider the continuation of the Armenian diaspora as important and meaningful space—94% marked as “fairly” to “very” important. Along these lines, 84% of respondents felt it was important to help diaspora communities in the Middle East. This is significant as traditionally the Genocide and the Republic of Armenia have been the focus of funding, study or discourse in the Diaspora.  The respondents showed interest in all of these, but considered the diaspora equally important.  Armenia is “fairly” and “very” important to 90% of respondents and 75% have visited the country at least once, while 93% intend to visit.

Respondents said that Armenian language, history and religion were important to themselves and to Armenian identity generally—but variations appeared between the cities and further questions revealed broad variations in practice.

Even as ADS respondents in the four cities seem to be more active than perhaps a broader population of Armenians, 73% claimed no active affiliation with any Armenian political organization. However a majority said they were active in other Armenian organizations such as the AGBU, Hamazkain and others.

Predictably, Christianity is considered an important part of Armenian identity—for Apostolic, Evangelical and Catholic respondents across the four communities. While only 14-16% attended church weekly or monthly, 70% felt it is important to be married in an Armenian church. Some 43% of respondents felt that women should be ordained in Armenian churches, while 30% had no opinion on the matter.

The full report is available on the ADS website and could be downloaded for free:  https://www.armeniandiasporasurvey.com/2018 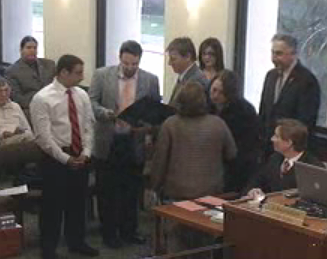 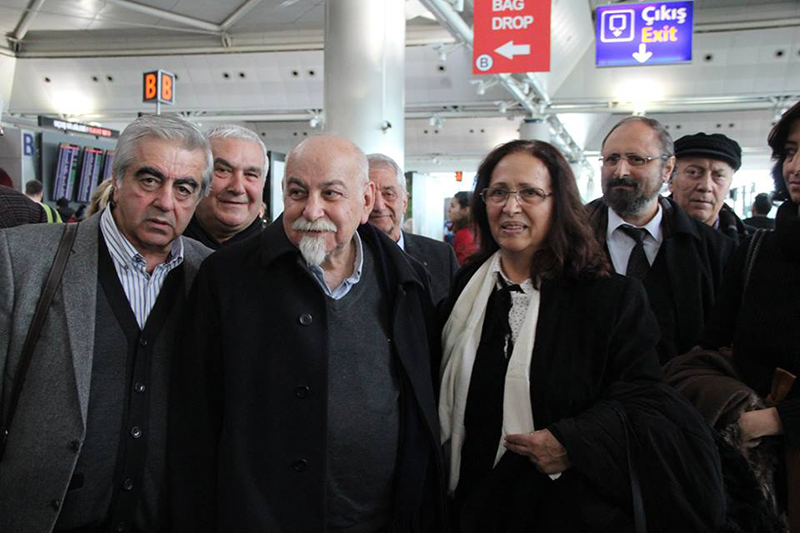 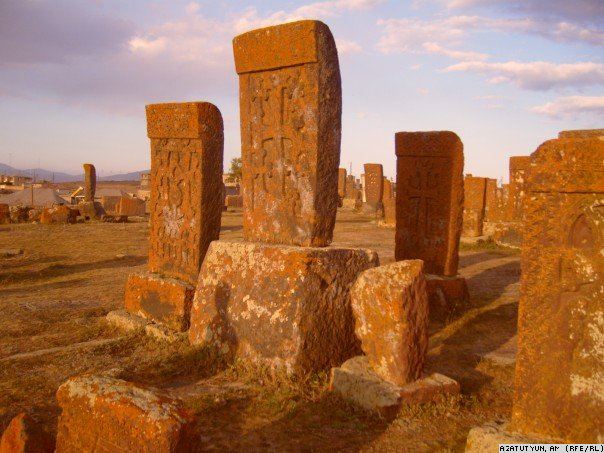 PARIS — Just hours before the opening of an exhibit on Armenian…